It’s a transformation Tom McEvoy never saw coming when he packed up and moved to Las Vegas in 1979, but the 1983 Main Event champion and Poker Hall of Fame member has joined his friend and fellow Hall of Famer TJ Cloutier as a “poker guru” at the recently launched PokerSamadhi.com. 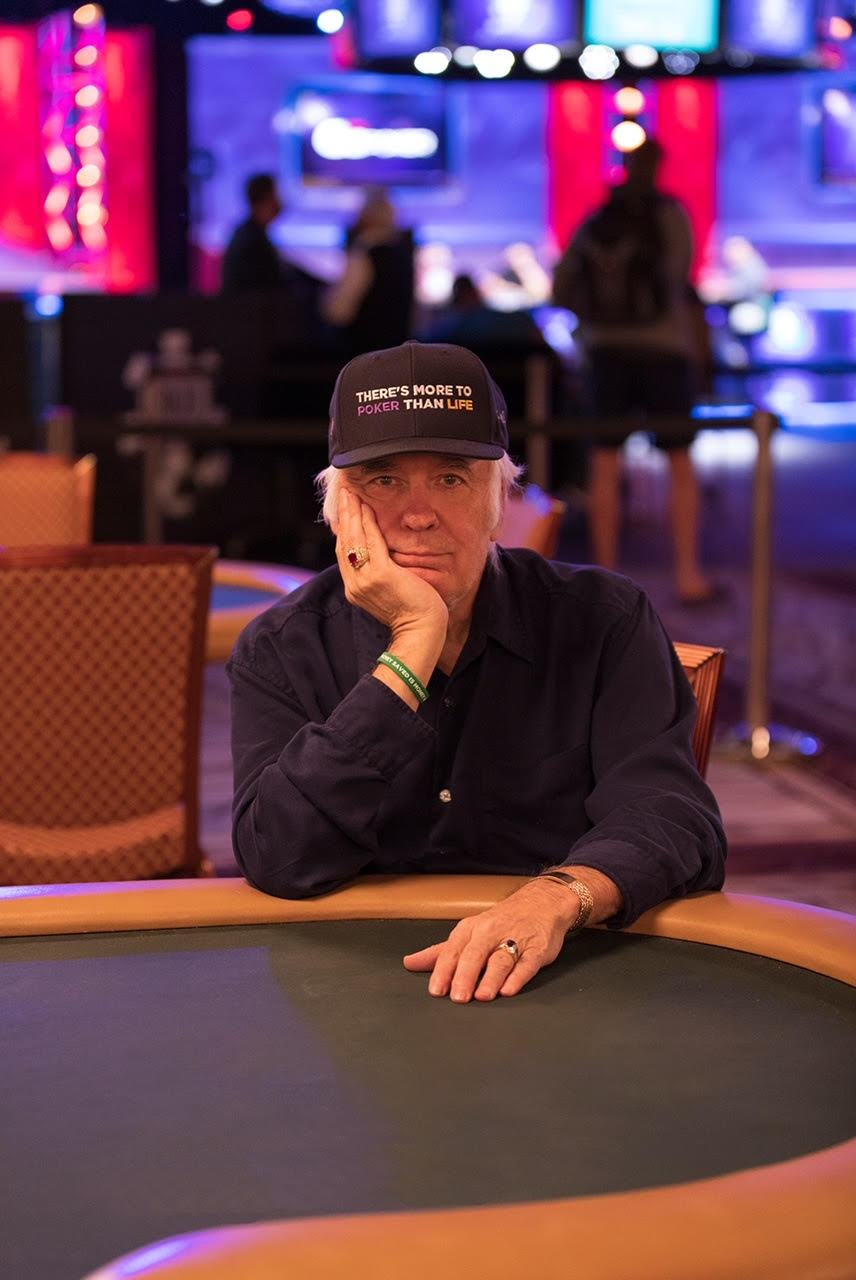 Named for a word in Indian Sanskrit referring to “the process of joining all aspects of who we are — physically, spiritually, mentally, and emotionally — to attain a state of heightened concentration and awareness,” the site promotes a philosophy that McEvoy says he strongly believes in.

How the site achieves these goals will rely heavily on “poker gurus” like McEvoy and Cloutier, whose roles will be to share their knowledge in podcasts, articles, and snippets of poker mantras intended to help tune the brain’s vibrations into a state of poker clairvoyance — and to sell T-shirts, poker chips, magnets, and other merchandise branded with the site’s various mantras.


Danielle Striker, a Las Vegas businesswoman and semi-pro poker grinder, is the force behind the site.

“Phil Hellmuth calls it ‘White Magic,’” Striker said. “I really call that a moment of observation where you see everything so clearly, it’s being in the zone. That’s what Samadhi is. That’s the Samadhi state.”

Traditionally achieved through yoga or meditation, Striker, who says she’s been fascinated in the study of human potential and personal transformation for 40 years, believes this magic can be harnessed and used by poker players successfully both on and off the table. “You can’t always get (too the Samadhi state), right? But the point of Poker Samadhi is to help you get there with the kind of things you tell yourself, these mantras. Mine is ‘slow down.’”

This first bit of advice McEvoy gave Striker as her first poker coach rang a note inside her because of an accident that transformed her life decades before.

While pursuing a career as a Broadway dancer, Striker hit an animal while riding her motorcycle, putting her in a wheelchair for almost three years and ending her career as a performer. The crash, she said, caused her to have an out-of-body experience that changed the way she thought about the body and the mind, eventually putting her right where she is now; a member of the poker world living in Las Vegas. 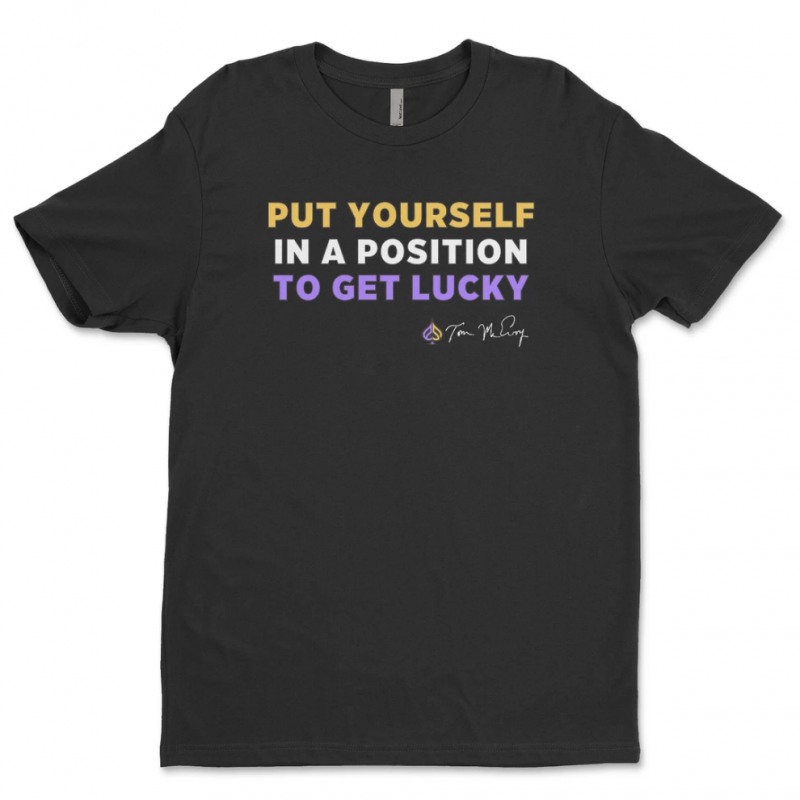 After being coached by McEvoy, and heeding his advice to slow down, she said this out-of-body clarity happened for a second time while playing poker. That was more than 10 years ago, and she’s been thinking about the concept of Poker Samadhi ever since.

As she read more than 400 books on poker, Striker filled index cards with short notes she would read to herself as she drove to play $2-$5. Eventually, these “short, eloquent” snippets from poker experts like Ed Miller, Greg Raymer, Phil Hellmuth, Cloutier, and McEvoy wound their way into a poker book of her own, called “Poker Samadhi: A Divine Collection of Poker Wisdom” in 2013.

When you lose, don’t lose the lesson

A key concept to surviving — and thriving — in poker requires the ability to deal with “negative” experiences and losses at the table, and McEvoy takes pride in being the kind of person who could handle the swings and terrible beats in stride, and who never let the vices that hound other poker players — sports betting and drugs, in particular — sink him.

“I have the right emotional make-up to handle this more than most people. It’s always a true test of a person’s character how they handle things when things go bad, not when things go good.”

Since packing three kids (aged 5, 7, and 9), three cats, and “one not too happy wife” in a car and moving to Las Vegas from Grand Rapids, Michigan, in 1979, McEvoy has experienced all the ups and downs that come with grinding poker for four decades.

It’s been a poker lifetime of assessment, adjustment, and self-reflection that McEvoy says continues to this very day. When he talked to CardsChat, he was still stewing about the mistake that knocked him out of this year’s WSOP Main Event. Even though it was his 37th straight year playing the Main Event, McEvoy says it took him three days to get over trying to bluff the best hand for his tournament life.

“You think I would get used to handling this. I went into a three-day funk because I was mad at myself for what I have done. I made the play and I destroyed my chances this year.”

But he took one of his own mantras — when you lose, don’t lose the lesson — and took it with him to a $130 buy-in tourney at the Orleans.  “You have to get off the carpet again, even if it’s a small tournament. But it was my test to me that I can take this small tournament dead serious from the get-go and do my best.”

“I’ve done a lot of (self-reflection). That’s what Poker Samadhi is all about; it’s a philosophy.”