Who’s Next? Logjam at Poker Hall of Fame Leaves Top Prospects Up for Debate

Nominations for this year’s Poker Hall of Fame class opened last week, allowing the poker community to submit names for consideration for one of the game’s highest honors. But while hundreds of names will likely be thrown out there are some point in the process, only 10 will be voted on by the Hall of Fame members and media panelists — and a maximum of two ultimately will be inducted. 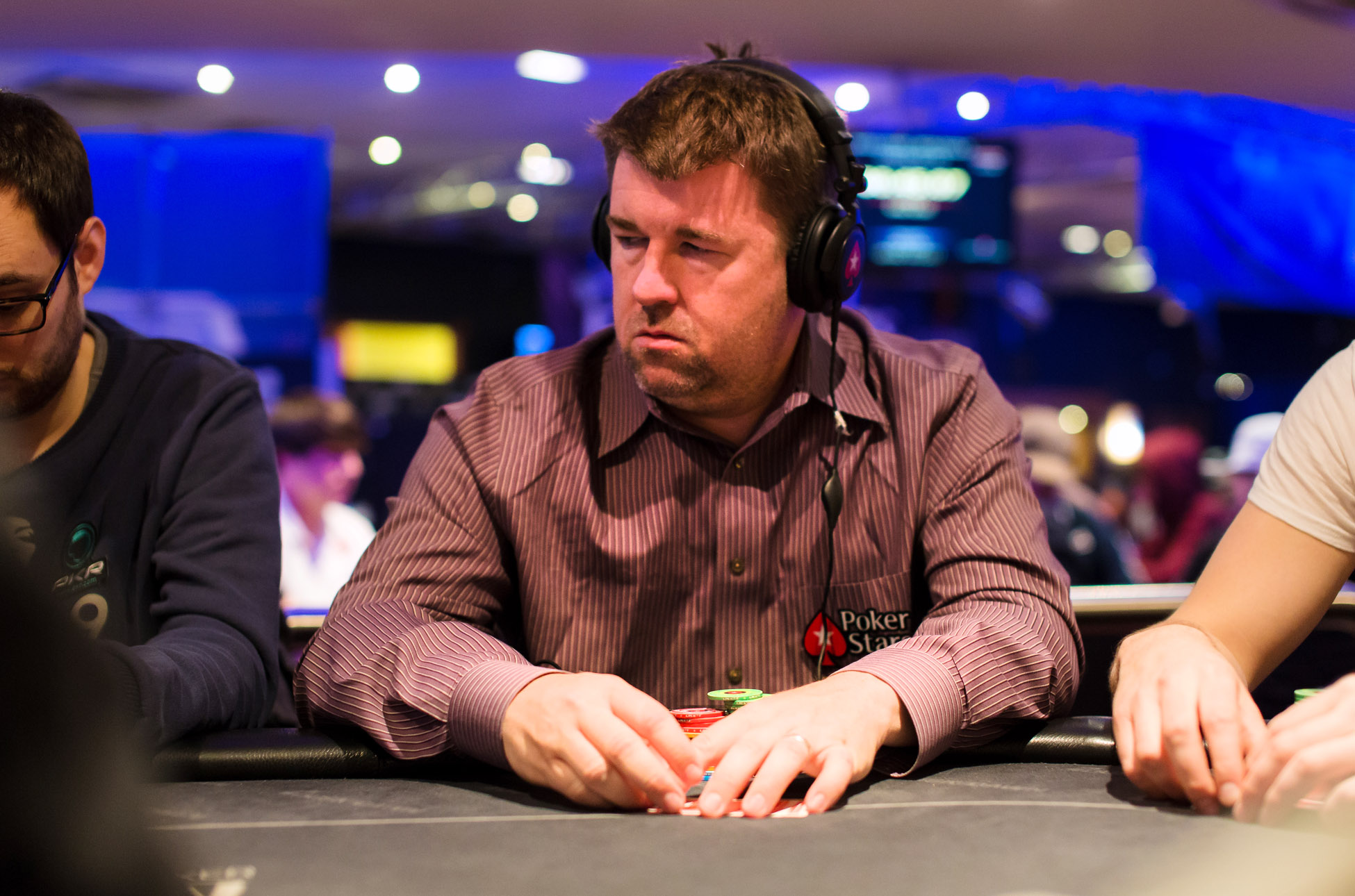 Despite winning millions as the 2003 WSOP Main Event champ, Chris Moneymaker has hardly been considered as someone meriting entry into the Poker Hall of Fame. (Image: Danny Maxwell/VegasSeven)

The barrier for entry seems particularly high these days, especially when there appears to be numerous worthy candidates. This isn’t a problem unique to poker — the Baseball Hall of Fame has struggled with its own crowded ballot issues in recent years — but it’s an especially difficult logjam to clear when only one or two individuals are typically inducted each year.

This also makes it hard to predict who will earn those elusive Hall of Fame bids for 2018. Below is a rundown of several names that have been considered multiple times before, and a few new names that some people believe are being overlooked:

One of the biggest indicators that you might get into the Poker Hall of Fame is being included on a list of finalists from previous years. If you want to see who might make it in with the 2018 class, it’s logical to start by looking back at who fell just short in 2017.

There are a number of legendary players on that list who are well known to poker fans. Huckleberry Seed has won four WSOP bracelets, as has Mike Matusow. David Chiu can do them one better as a five-time WSOP champion.

Incredibly, however, they’re all outshined by Ted Forrest, a man who has no fewer than six WSOP bracelets to his name. Forrest also has plenty of credibility with existing Hall-of-Famers thanks to his cash game expertise, which could make him a leading contender for the 2018 class.

Two other individuals are on the list primarily as players, but also add a lot to their candidacies thanks to their contributions to the game. Max Pescatori has four WSOP bracelets of his own, but his biggest impact on poker may be helping to grow the game in Italy. Similarly, Thor Hansen may “only” have two bracelets to his name, but he was also one of the key figures in spreading poker throughout Europe.

You don’t have to be a player to get into the Hall of Fame. Tournament director Matt Savage has long been one of the most influential names in poker, and has been lobbying hard for his candidacy this year. Also considered last year was Mori Eskandani, head of Poker Productions, the television company that has produced telecasts for ESPN along with many of the most popular cash game shows that have been broadcast over the years.

Even if all eight of those names reappear on the list of finalists this year, however, that leaves a minimum of two spots that have to be filled, and there has been no shortage of speculation on who could fill those seats.

One of the more intriguing names that has been brought up is that of Chris Moneymaker. While he likely won’t have the resume to get in strictly as a player, he has undoubtedly contributed massively to the game as an ambassador. It’s impossible to know how many people would have never taken up poker were it not for his WSOP Main Event win in 2003, making him one of the most influential players in modern poker history.

Another name recently brought up is David Sklansky. The prolific author and founder of one of the more popular poker forums helped turn countless players into winners, and has also won three WSOP bracelets, giving him a strong all-around resume.

Last but not least, John Hennigan has been floated as someone who should get strong consideration. Not only does “Johnny World” have four bracelets, but also he has been even more successful in cash game play, and luminaries such as Daniel Negreanu and Gavin Smith have reportedly said he is among the best players they have ever faced.

Mike Caro and George Hardie should be in the Hall Of Fame for it to be taken seriously.