With the Poker Players Alliance cash-strapped and running out of steam in the absence of being underwritten by PokerStars, the increasingly significant Poker Central has scooped up the Washington DC-based organization’s assets and relaunched as the new “Poker Alliance.” 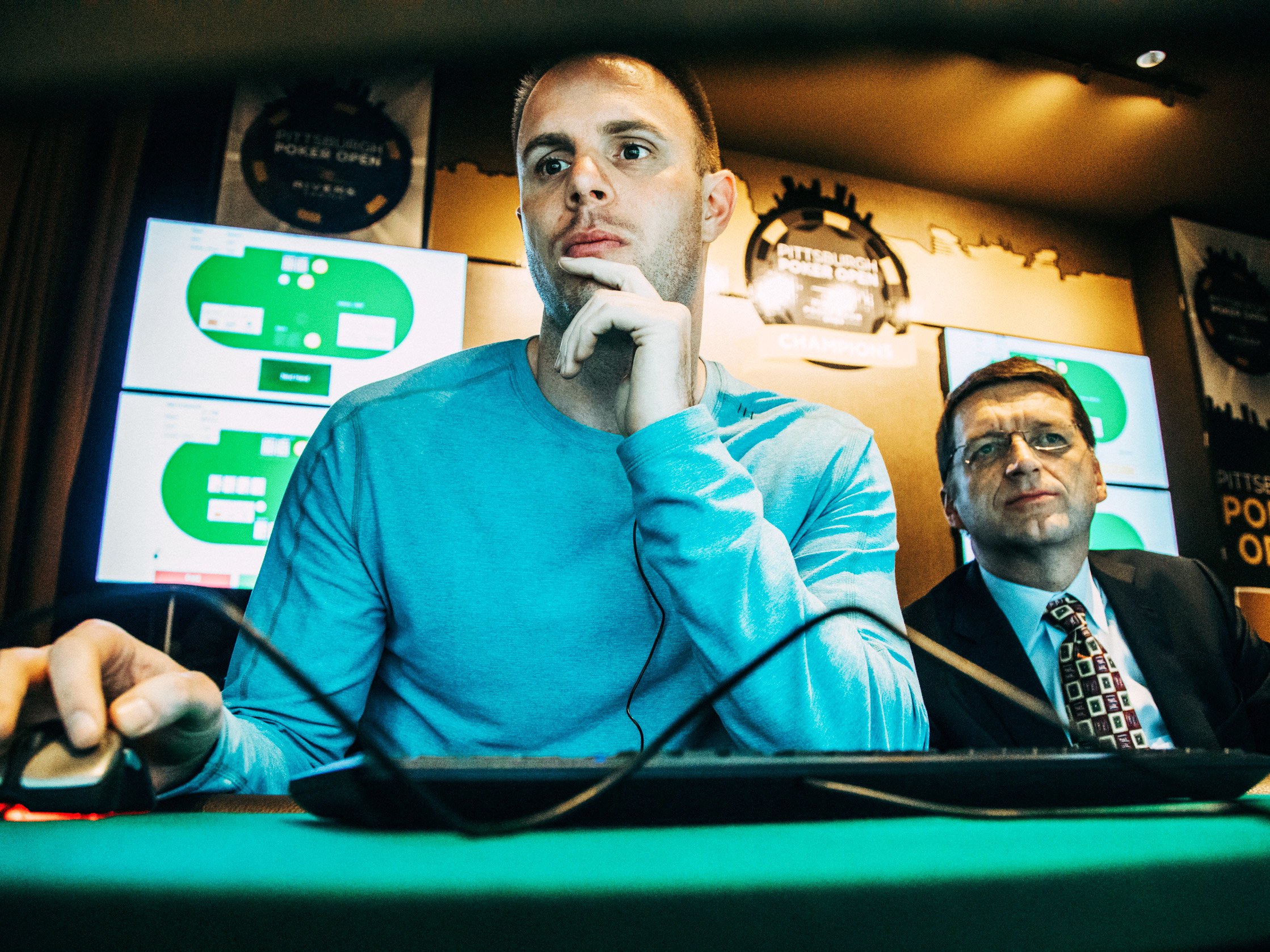 With the PPA gone, online poker players will have to turn to an advocacy group looking out for industry suits primarily. (Image: Wired)

More than just a fresh moniker, the new organization is promising to shift its focus away from the PPA’s grassroots origins and prioritize a more commercial strategy instead.

The PPA, for more than 10 years the voice of poker players in Washington DC, had been struggling to make financial ends in 2018. In February, longtime executive director John Pappas announced he was leaving the advocacy group he helped build.

The PPA claimed to have more than a million members, but most poker players knew that PokerStars was the real money behind the operation in the days before PokerStars became Amaya and eventually The Stars Group.

It’s no coincidence that the change comes as the legal landscape for online gaming is quickly transforming.

The new group insists that “Poker Alliance will focus on online poker.”

The recent Supreme Court decision to nullify PASPA prohibitions is a game changer, they are saying, not just for sports betting, but also for poker as different states take a fresh look at their gambling laws.

As such, the Poker Alliance will attempt to build relationships with partners across the online gaming industry.

“Funding will come from industry participants, including Poker Central, as one of many businesses, resorts, hotels, casinos, gaming applications or platforms,” the FAQ on Poker Alliance’s website reads.

According to new president Mark Brenner, who describes himself as an entrepreneur and business development manager, the PA will no longer need to seek regular donations from individual members, thanks to a new corporate structure that provides financial and operational support.

“As gaming culture and the laws around it have shifted, so too has our focus,” Brenner said in a press release announcing the new directions for the special interest. “Poker players deserve to be able to play poker with confidence and safety, and we will expand the PPA’s incredible effort by strategically advocating for our members.”

Despite dropping the word “Players” from its name, the Players Alliance is promising to continue representing the rights of poker players in front of legislators and policy makers in the months ahead.

They’re just coming at it from the angle that what’s good for casino interests and the online gaming operators must also be good for players — with “safe and well-regulated” being key to what a connected industry interests can provide.

From their “About Poker Alliance” description

As advocates of safe, legal and fair play, the Poker Alliance represents the needs of poker players to legislators, courts, policy makers, and the media to ensure legal and healthy competition. Located in Washington, DC, the association also works with casinos, poker companies, and other partners to promote safe and well-regulated poker experiences.

Outgoing PPA president Rich Muny is staying on board in an advisory capacity, and he notes in the same press release with Brenner that he is “very optimistic about the PA’s potential to bring a different skill set to the fight.”

Hope this turns out well. They definitely need a new, fresh approach. The PPA has been a very ineffective lobby.

This is not a grass roots effort representing players. It is a BUSINESS owned & operated for the profits of those corporate sponsors mentioned as SOLE support of this “new business”.

The only thing they need players for is to fill the seats & make the donations across the tables. Bring your own lube. 😉