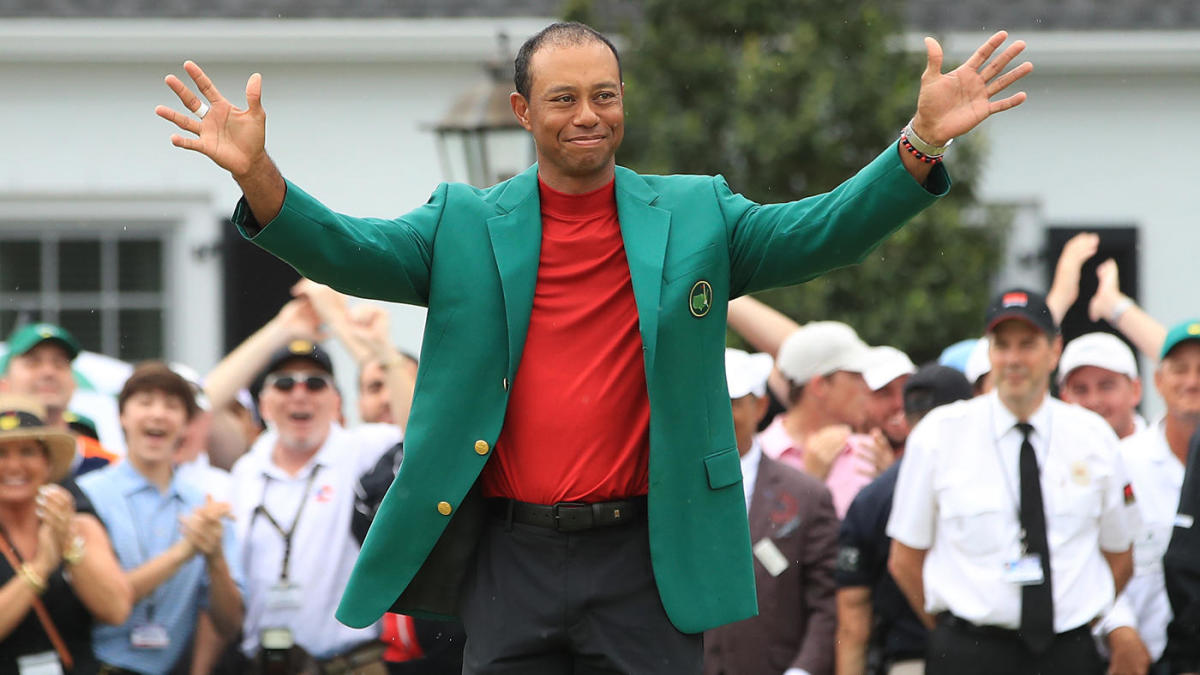 Few had faith in Tiger Woods to ever wear that green jacket again. (Image: cbssports.com)

Golf pundits had written off Tiger years ago. They said he could no longer hand with the young stars on the PGA Tour, and predicted he’d never win again.

Tiger’s friend, Phil Hellmuth, knows how that disrespect feels. The game of poker had passed him by and he would never again win a WSOP bracelet, or so the critics said. But then a little thing happened at last year’s World Series of Poker.

So proud of you @TigerWoods!! I know what you have overcome: the pain of hearing haters hate, and the frustration of having doubters doubt. But you stayed on the path: w hard work, dedication, and a singular focus. Congrats on Major #15. See you at “Poker Night” at #TigerJam2019

A Story of Redemption

Woods won his first golf major since 2008, and 15th in his career, matching Hellmuth’s WSOP bracelet total. He trails only Jack Nicklaus who holds the record with 18 major titles.

Tiger has come a long way over the past year. His Masters victory, which is the golf equivalent of the WSOP Main Event or Poker Players Championship, made for the ultimate sports redemption story.

In September 2017, nine years after his marriage collapsed due to his numerous extramarital affairs – Tiger, apparently had a thing for waitresses – Woods was attempting to recover from a back injury that threatened his career.

Forget winning golf tournaments for a moment. Arguably the greatest golfer ever was in jeopardy of never again playing professionally. But here we are less than two years later and Tiger is back on top.

And the poker community was so inspired by his performance on Sunday that everyone briefly paused the tournament staking drama that was polluting Poker Twitter the past week.

That makes me happy! Love Tiger

Seeing one of the goats quickly fall to the bottom due to both mental and physical issues makes them more relatable. From godlike to human.

Seeing them refuse to give up, fight for decades and finally get back to the top, gives us all hope. Thank you @TigerWoods

David Williams, the 2004 WSOP Main Event runner-up, admitted he wasn’t a big fan of golf growing up. He said that his 16-year-old self would have never woken up early to watch golf. But like so many others, his passion for the game grew later in life thanks in large part to Tiger Woods.

Immediately after drooling over Tiger’s Masters performance, Poker Twitter moved on to obsessing over something equally entertaining: the season premiere of Game of Thrones.

This was my biggest sporting highlight for this year. The best player ever is back. Fantastic to see a guy that never gave up be rewarded.