The political voice for poker players in America is speaking out and encouraging its members — as well as all voters in Florida — to vote no on Amendment 3,  a proposition that the Poker Alliance says could destroy gambling in the state that has become a favorite poker destination. 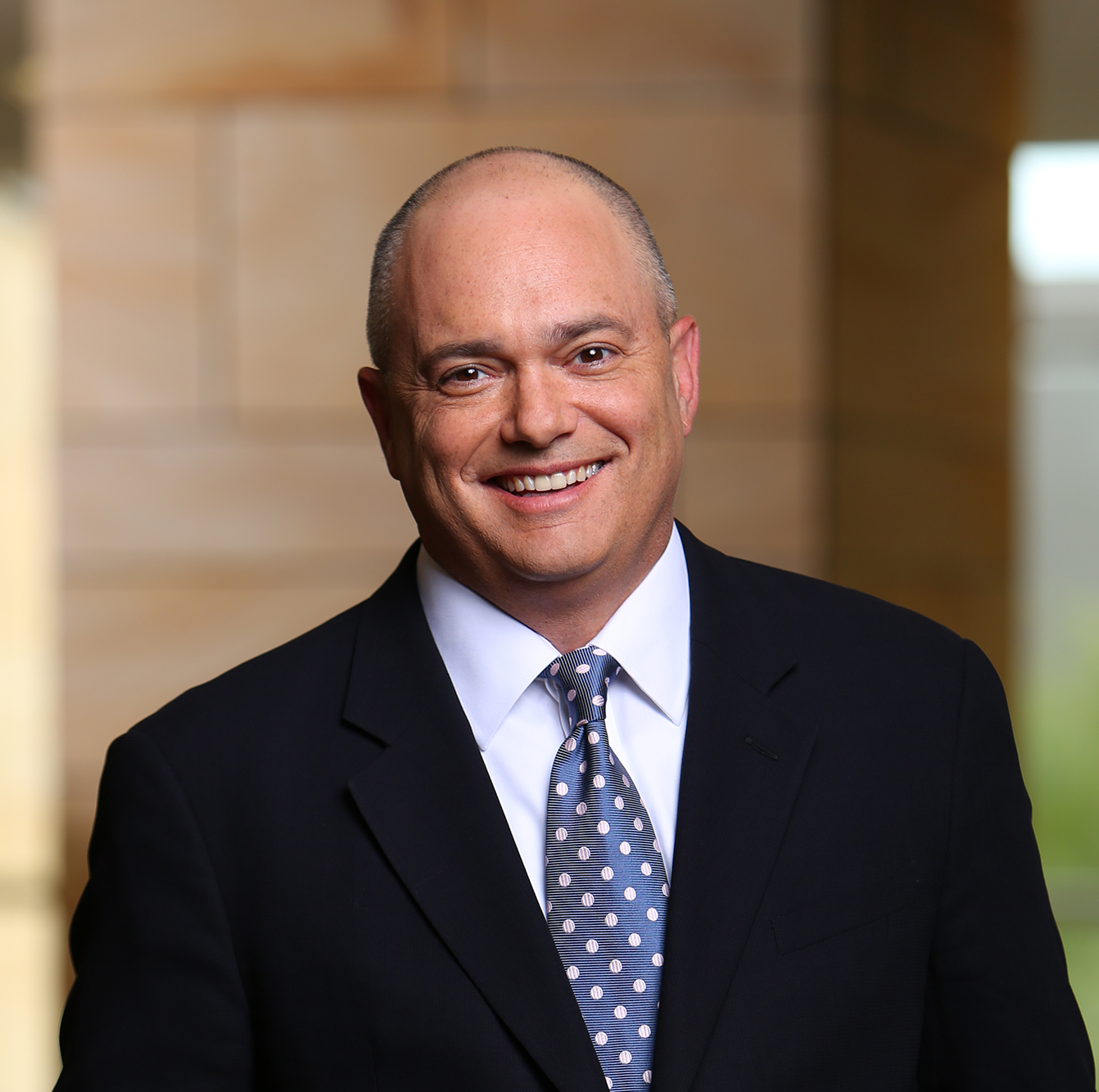 The Poker Alliance (formerly the Poker Players Alliance) fired off an email this week to some 30,000 supporters in the state, claiming that “a few exceedingly well financed special interests are driving a ballot initiative that is mislabeled and anti-consumer.” The Alliance is strongly suggesting that a no vote is the way to go.

Amendment 3, titled the “Voter Control of Gambling in Florida” is a question that will appear on ballots as voters head to the polls in November. At stake is the future of all gaming in the Sunshine State.

If the amendment passes, the power to change gaming laws would go from the hands of lawmakers to the hands of voters. Such a switch in would make it exceedingly more difficult to expand gaming options of any kind, including sports betting and poker.

If it passes, the odds of ever seeing legal online poker in the state would suddenly be longer than that 1-outer on the river.

But it wouldn’t just be the virtual felt affected. The PA says the expansion of more live poker tables would essentially be blocked, and a “Yes” vote would also make it “impossible to update current live poker rules and for card rooms to add new games.”

You could likely forget about any possibility of regulated sports betting in the state.

“We agree with those who have thoughtfully reviewed the issues and logically concluded that this is horrible policy and merely a play by two special interest organizations to protect their bottom lines,” PA President Mark Brenner said in a release.

He’s referring to Disney and Florida’s Seminole Tribe. The two organizations have spent a reported $36 million in support of the amendment.

Disney sees gaming expansion as a threat to its family friendly brand in Florida, while the Seminoles have steep financial interests at stake.

A study from 2016 indicated that tribal gaming revenues topped $2.56 billion in Florida that year.

Maintaining the status quo is clearly in their best financial interests, but he PA is describing the Seminoles’ stance as “pernicious and anti-competitive.”

The following is the text of the referendum being put to a vote on Florida’s November ballot:

It is perhaps the biggest push back we’ve seen from the poker advocacy group since it restructured and rebranded in late June.

Despite promising to renew the fight for online poker in the US, it’s been a relatively quiet few months for the organization, especially in light of how many states are currently reconsidering their stances on all things gaming.

While the PA put its support behind sports betting during a recent Congressional hearing on the matter, it was nowhere to be found when online poker and sports betting was being discussed by civic lawmakers in Washington DC. Its absence was all the more notable considering the the Alliance is based in DC.

The PA is going all out in Florida, however, promising to contact its 500,000 members across the country to encourage friends and family in Florida to vote “No” on 3.

Early voting starts on Saturday, with the general election held on Tuesday, Nov. 6.

The Amendment passed. Being an ex-Florida resident, I can say I failed to see any progress for poker advocates. I fail to understand why over all these years, nothing has transpired anyway. US residents continue to be limited to online sites and locations to go play live. I had to travel over 30 miles to Tampa to play live. As much interest I have and had,nothing seems to be moving forward at all. Even though it appears to be special interest groups steering votes in the wrong direction, looks to me like that has been no direction anyway. Very disappointing.