Thousands of poker players will register for 2019 WSOP bracelet events this summer. But in my opinion only 14 of them have a strong chance at winning Player of the Year. 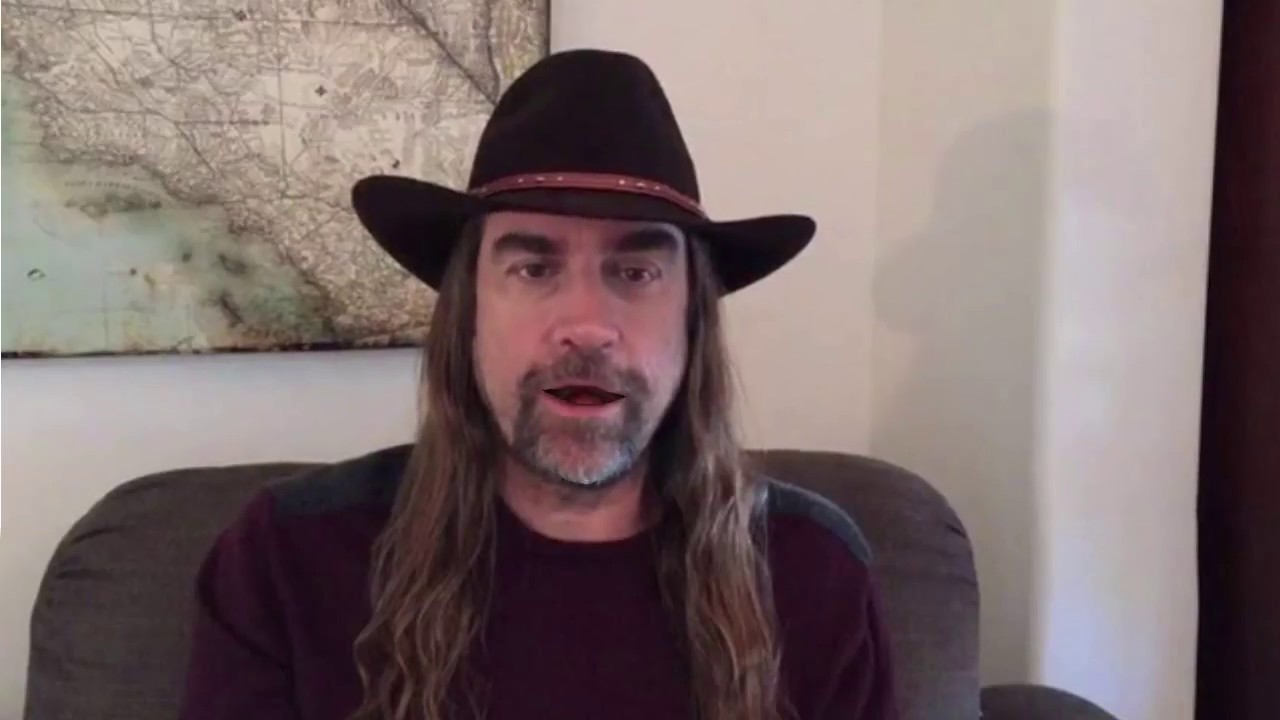 I’ve put together a list in order of most likely to win. But there are some talented players who are often in contention who didn’t make the cut. That includes Mike Leah for the reason that he said on Twitter recently he won’t make it to Las Vegas until late in June.

Phil Hellmuth, who won his record 15th bracelet last year, was also left off the list. He’s averaged less than seven cashes the past four years. That simply won’t be enough to contend for POY even if he wins two bracelets. 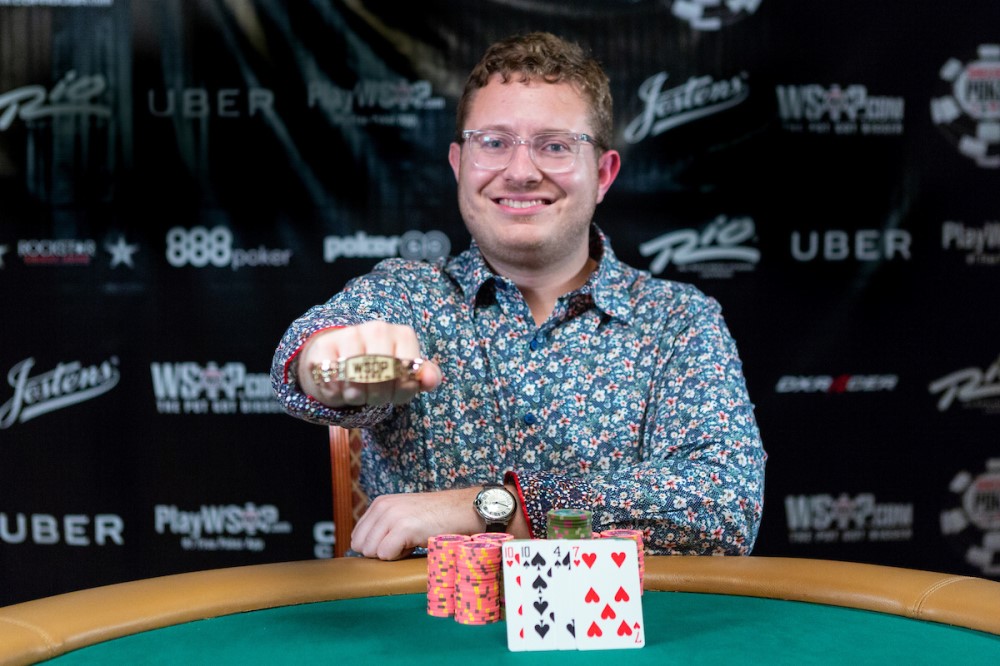 My 2019 WSOP Player of the Year contenders list begins with the five favorites. If you’re looking to bet on who will win, I’d estimate there is a 75 percent or higher chance one of these five players wins.

Whether you like it or not, the former Full Tilt Poker pro will be in the thick of things again this summer. Not only did Ferguson win POY in 2017. He also came back last year and cashed for a record 23 times. He plays so many events and cashes so frequently that it’s hard to imagine he won’t at least finish in the top three.

Paul Volpe is one of the most underrated poker players in the world. He won’t get you 23 cashes, but he’ll make at least a few final tables like he always does. What makes Volpe such a threat is that he is so consistent in the high-stakes events. What worries me is if he’ll play enough mid-stakes tournaments to win POY.

I know many poker players have DNegs slated as the favorite. After all, he’s one of the best in the world and plans to play darn near every event. But I’ve got to admit, I’m a little concerned about his focus after recently getting married. If it turns out I’m off base here, Daniel is undoubtedly the favorite to win POY. And, for him, that would be his third time. He also won POY in 2004 and 2013 and is the only two-time winner.

Much like in sports, you always have to be concerned with the motivation of the defending champion. Deeb won POY last year after shipping two bracelets. And there’s no doubt he’ll make some deep runs again. But it’s tough to go back-to-back. So tough that no one has ever done it.

Sometimes you just have a hunch. That’s where I’m at with Hastings. He’s a four-time bracelet winner who cashed seven times last year. What I like about this pick is he can win big in both high and lower stakes tournaments. 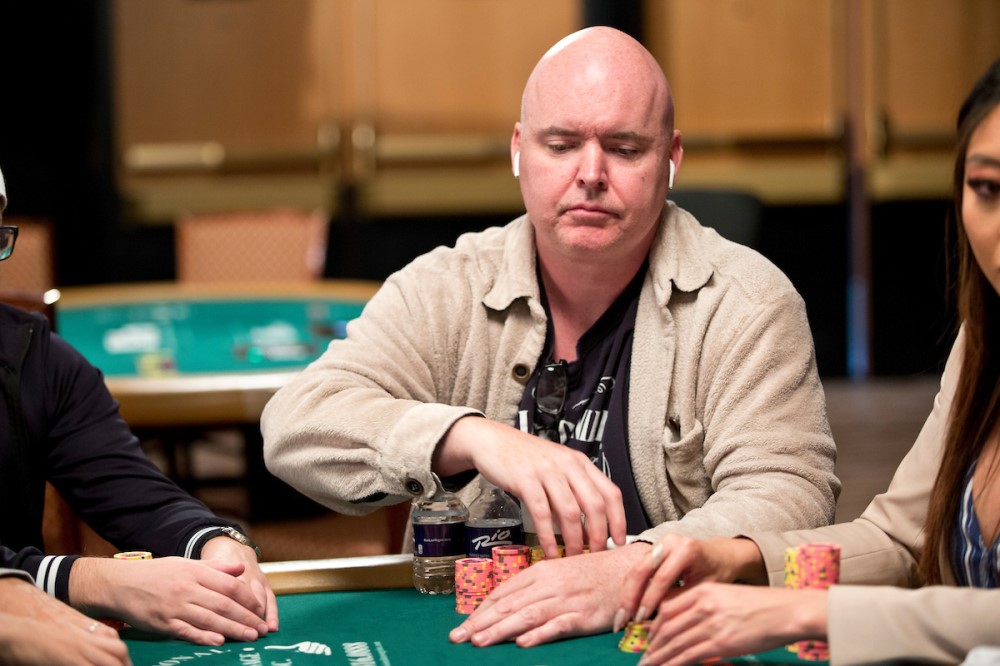 Can Johnny World have a repeat performance at the 2019 WSOP? (Image: wsop.com)

The next five players are accomplished tournament grinders with solid success at the WSOP. But they each have a question mark that makes me slightly less confident in them than the above individuals.

To be honest, Ben Yu would be my top pick to win POY if not for some rumors I’ve heard. Apparently, he plans to play many of the high rollers outside the WSOP this summer. If he sticks with a full WSOP grind, I’d consider him the favorite. Like Negreanu, he can dominate in small and massive field events, a formula for success when it comes to Player of the Year.

The 2018 GPI Player of the Year is one of the most skilled poker players in the world. But if he isn’t willing to grind out some $1,500 and lower buy-in tournaments, which I’m not convinced he will be, he can’t win POY.

Along with Volpe, Shack-Harris is one of the most underrated tournament players. He quietly has over $3.2 million in lifetime live tournament earnings and two WSOP bracelets. The only problem is he likely won’t play enough events.

The 2018 Poker Hall of Fame inductee had arguably his best summer ever last year. Johnny World won a bracelet and made three final tables within a week. But it won’t be easy for him to repeat that performance in 2019.

Racener has averaged 15.5 cashes the past two years. That’s great news if you’re betting on him to win POY. However, most of those are just small cashes. It’s going to take more than a bunch of min-cashes to win POY. But he certainly is capable of hitting the big score as evidenced by his 2010 Main Event runner-up finish. 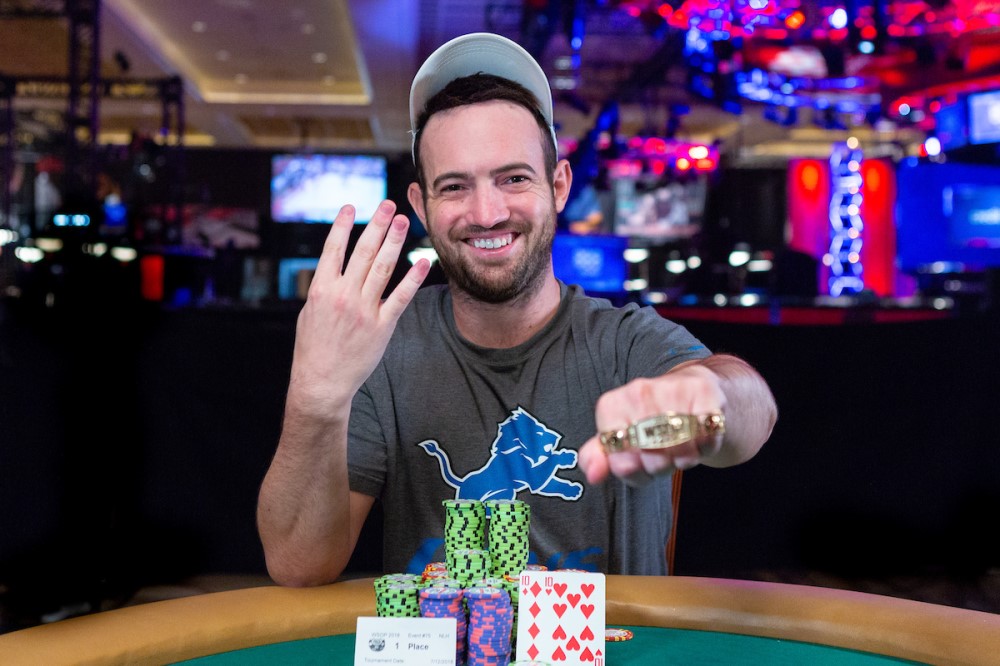 Joe Cada has as many WSOP bracelets (4) as NFL playoff games won by his beloved Detroit Lions since 1953. Seriously. (Image: wsop.com)

You can’t sleep on these four players. They have the game to win Player of the Year. It’s just a matter of outlasting pros such as Shaun Deeb and Daniel Negreanu.

CardsChat ambassador Ryan Laplante is as motivated as anyone. He’s going to play dozens of events and he’s been in contention for POY before (2016). So, don’t be surprised if he’s hanging around the leaderboard late in the summer.

Ohel is one of the top mixed game players in the world. If he can rack up enough final table appearances in those events, he’ll be in contention. Otherwise, his chances are slim to none.

Obst is a 2017 bracelet winner and a tough competitor in any tournament. But with just 30 career cashes, it’s hard to foresee him racking up enough points to win, but it isn’t impossible.

Joe Cada, the 2009 world champion, won two bracelets last summer and made the Main Event final table. He’s one of the best large field players in history, but I don’t know if he’ll play enough events to win POY.

Ferguson all the way 🙂 there was a time we loved him here.

What about Rainer Kempe?