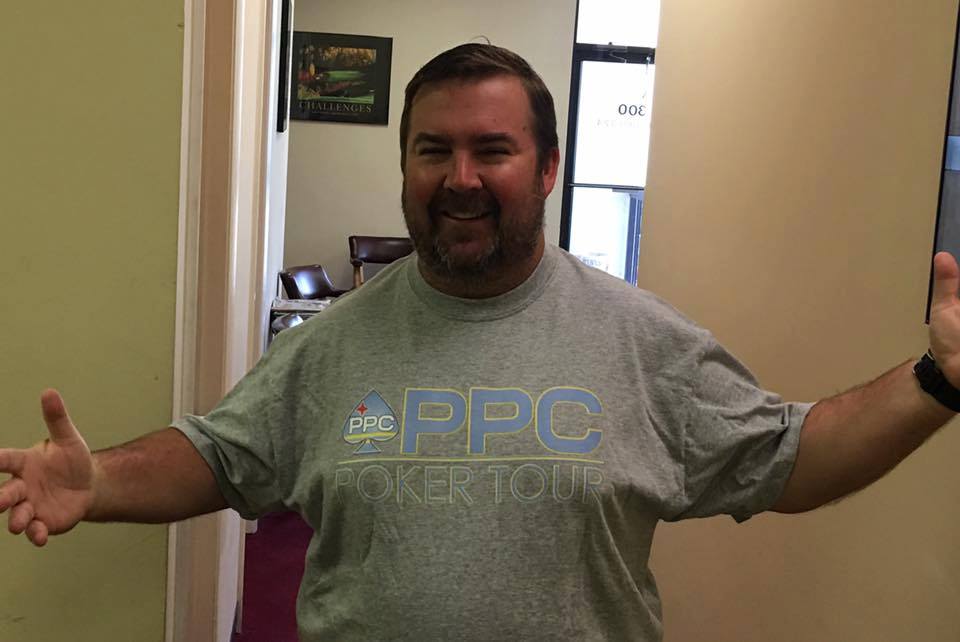 Co-founder of the PPC Poker Tour Bryan Oulton has filed for Chapter 7 bankruptcy, claiming debts totaling almost $900,000 which he says he is unable to pay. (Image: forumserver.twoplustwo.com)

Problems for Oulton and the PPC began last year, when rumors began to surface that players from the final table of an event in Aruba were never paid. Following Brent Philbin’s December 2016 forum post on the matter, members of the community started searching for answers while Oulton and his partner, Thomas Swartzbaugh, seemingly went underground.

With their social media accounts deleted and the PPC website wiped of any information, it looked as though players were going to have to take the matter to court if they wanted their money. And when January rolled around, that’s exactly what four players did.

With the players searching for justice and their money, Oulton has finally come out of the shadows to file his own court documents. Claiming he’s currently without an income and unable to pay his debts, the entrepreneur has filed for Chapter 7 bankruptcy with the Southern District of Florida court.

In a copy of the filing obtained by CardsChat, Oulton claims to have assets worth $414,678, but has listed the majority of them as “exempt” from the $891,701 he owes to various creditors. As well as seeking to have his assets discounted and not used to pay off part of his debt, Oulton claims to losing money on a monthly basis.

These two factors mean Oulton is in a position where he is unable to pay his debts and, therefore, has to file for bankruptcy. In this case, because he has listed his home (worth $338,000) as well as other smaller assets as “exempt,” the court can’t seize his possessions and use the proceeds from their sale to pay back the debt.

At this point, it’s unclear whether the players or any of Oulton’s other creditors will receive their money. However, when we spoke to VerStandig, he suggested that this was an expected outcome and will now give him the best chance of getting justice for his clients.

“We have long known that the PPC litigation would find its way to a South Florida bankruptcy court, and we now look forward to continuing the judicial process – and further pursuing justice for the victims of this fraud – in Fort Lauderdale,” VerStandig noted.

“I will be appearing at the initial meeting of creditors in May, on behalf of various individuals who were illegally deprived their final table winnings, and we will be exploring various avenues of recourse as the process continues. Judge Olson is an individual for whom I have the greatest respect, and it is reassuring to see Kenneth Welt has been named the trustee in this case.” VerStandig additionally told CardsChat.