Thor Hansen, a poker legend and the best poker ambassador Norway has ever known, died Wednesday at the age of 71 after a six-year battle with cancer. 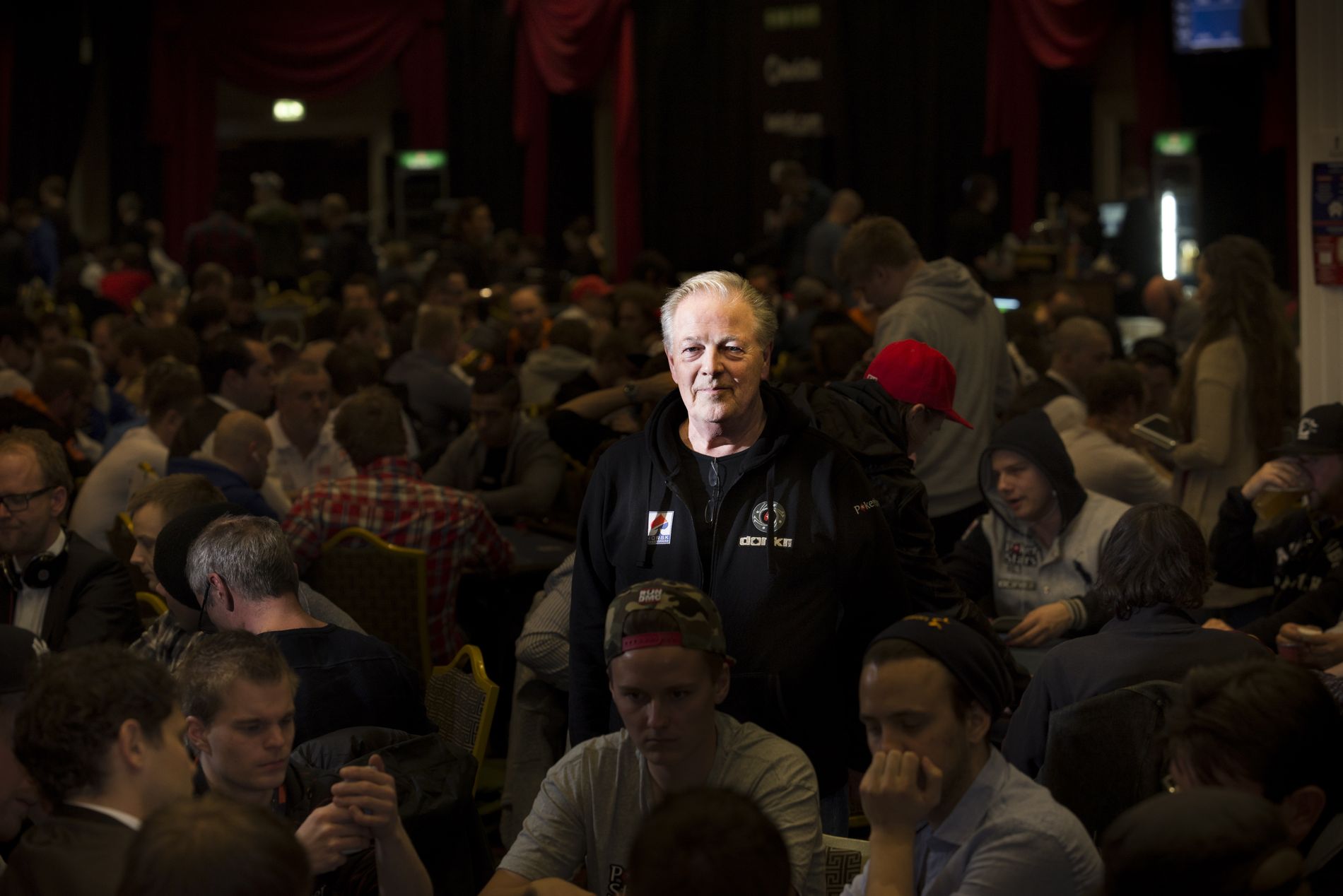 You’d be hard pressed to find anyone who had a bad word to say about poker legend Thor Hansen. (Image: vg.no)

Hansen was diagnosed with terminal cancer in 2012. At the time, doctors told him he had three months to live, but after three-and-a-half years of chemotherapy, he reported that he was feeling just fine. His health held up for another three years after that, allowing him to play the game he loved right up until his passing.

The man known as “The Godfather of Norwegain Poker” wasn’t just a role model for his countrymen. He was an admired figure for all Scandinavian players, as well as North Americans who were lucky enough to share a table with him over the years.

Hansen was born in Oslo, Norway in 1947. After playing pool and betting horses as a young man, he discovered poker in the late 60s, playing at the local racetrack with his brother.

In all, he racked up nearly $3 million in live cashes over the course of his career, putting him third on the list of all-time Norwegian tournament winners.

Tribute to a Legend

There are few figures in the poker world as universally liked and lauded as Hansen.

Phil Helmuth tweeted that poker had lost “a great human being and a great player,” a common theme as the tributes poured in overnight.

Thor Hansen was one of the most respected, beloved poker players in history. His behavior at the table was impeccable – never berated dealers, never criticized other players, & never whined about bad beats. Everyone ♥️ him. 1st WSOP bracelet winner from Norway (‘88). #icon #RIP

Thor Hansen was that rarest of things, an International Treasure.
Let’s let his family and friends know how much we all feel the loss of this lovely man.

Hansen had been nominated for the Poker Hall of Fame several times in recent years, most recently in 2017, but he has yet to make the cut.

However, Dave “Devilfish” Ulliott was posthumously voted into the Hall last year, and Hansen will no doubt have similar support when it comes time to vote on the 2019 class of inductees.

If and when I start my Live Poker career I would do my best for it to resemble how Thor Hansen handled himself at the tables & as a Poker Ambassador. He truly represented the game of Poker & himself as a Ambassador of Poker very impeccably. We should all as players & ambassadors mirror this.

Rest in peace Mr. Hansen & my condolences to the Family.