Poker fans who pay up to watch live poker streams on Twitch without being subjected commercials got some bad news this week. Big changes are coming to the popular streaming platform, a shift that will see even paid subscribers being exposed to advertising. 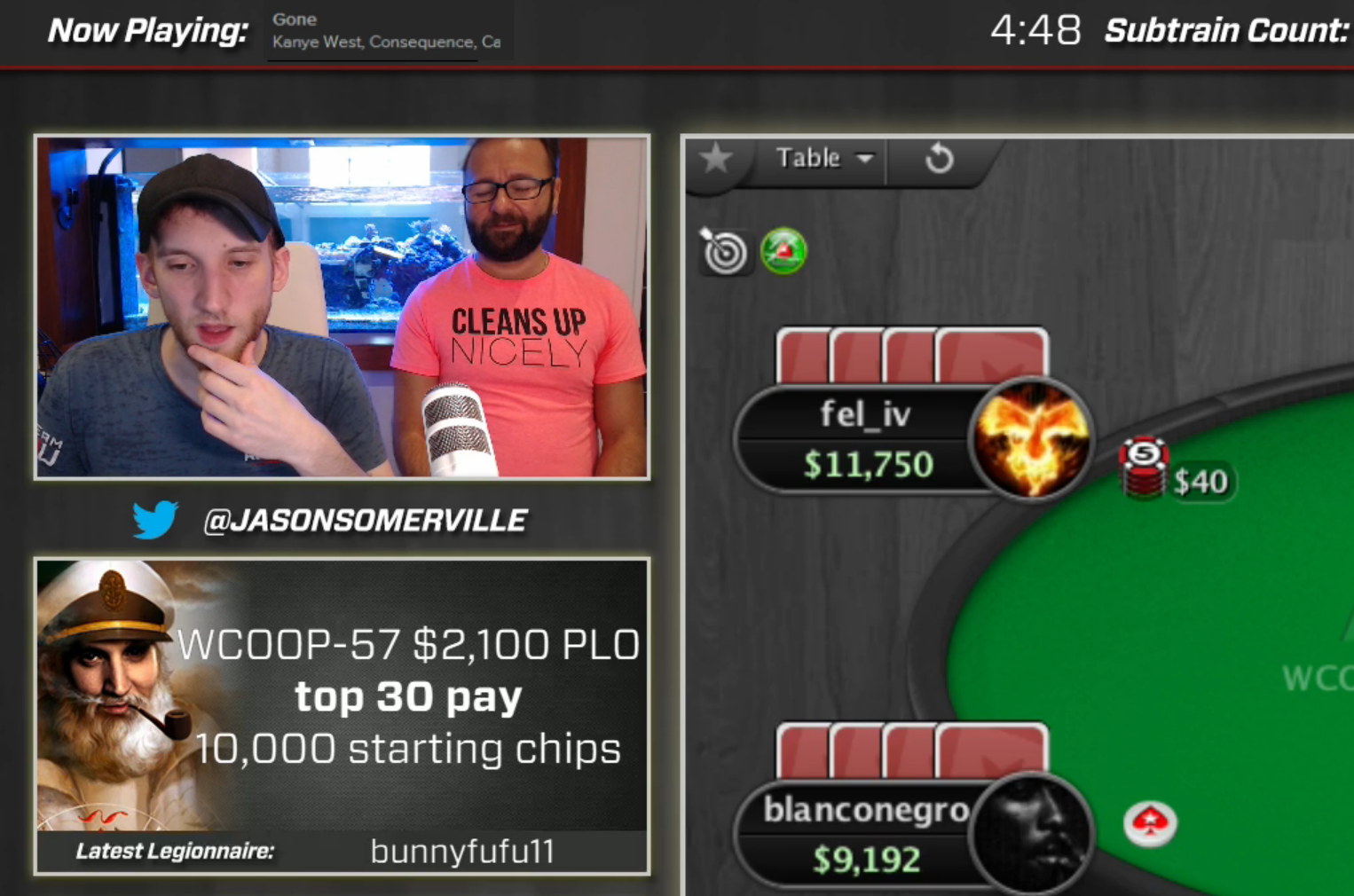 Though not clear yet how Twitch will alter its interface, Twitch Prime members will no longer be able to watch ad-free poker streams from popular vloggers like Jason Sommerville. (Image: Twitch.tv)

For years, Twitch Prime subscribers have been able to watch poker streamers such as Jason Somerville and Lex Veldhuis without commercial interuption. However, the company announced this week that those Prime members will lose the ad-free viewing experience on Oct. 15, while new subscribers will lose the benefit starting Sept. 14.

When Amazon bought Twitch for almost $1 billion in 2014, it included a Twitch Prime membership as a part of its Amazon Prime package. In addition to getting free shipping and all the other perks that came with being an Amazon Prime member, customers also got a Twitch Prime subscription, allowing them to consume ad-free content on the streaming platform all day long.

After the transition, viewers who don’t want to watch commercials must buy into a new service, Twitch Turbo, at a cost of $9 per month.

“This change will strengthen and expand that advertising opportunity for creators so they can get more support from their viewers for doing what they love,” the company said in a blog post announcing the change.

So far, there are some 140 comments at the bottom of that blog post. Almost all of them spit venom, with many pointing out that the changes will do little to help content creators, as the company claims.

“I’m sure the streamers are going to appreciate getting a few extra pennies on ad revenue in exchange for losing Prime subs.”

“You’re joking right?! You’re literally cutting the only feature with a 100% utilization rate.”

“The fact that you’re trying to spin this garbage as ‘we’re just doing this to help the creators!’ is the most offensive part.”

Twitch as a platform has become a popular way of consuming poker content in recent years. Viewers can not only watch and learn from poker professionals like Jason Somerville, Lex Veldhuis, and Parker Talbot, but also they can interact with the streamers themselves.

Commercials won’t change that model, but if an advertisement happens to pop up while a streamer is answering your question, that is going to have a major effect on viewer experience.

So far, content creators are keeping mum on the changes. It’s radio silence on the Twitter feeds of Somerville, Veldhuis, and Talbot, as none of the top streamers have offered up a response. Nor have any lower-profile streamers such as Kevin Martin and Jaime Staples.

Somerville in particular stands to be greatly affected by the change. The man who originally brought poker streaming to prominence is gearing up to launch a new studio in Las Vegas which will be dedicated to producing professional poker streaming content.

Can not say that did not see it comming. If amazon knows somethings – it’s selling LUL.
To be honest? I dont think i waill stop watching my favourits streamers if there is a banner or a preroll.
+ if they will get some $ out of that – onmly bettter. I mean we all watch you tube (some with adblock, but till) and are ok with some comeercial.
Yeah it’s annoying but you can not run such a huge company for free