Another small Las Vegas poker room is set to close soon, as the 10-table room at Planet Hollywood is slated to stop spreading games on July 11. The open-air room sits near the middle of the casino’s main floor, and although parent company Caesars Entertainment

confirmed the pending closure to multiple sources, future plans for the floor space where the current room resides remain unpublished. 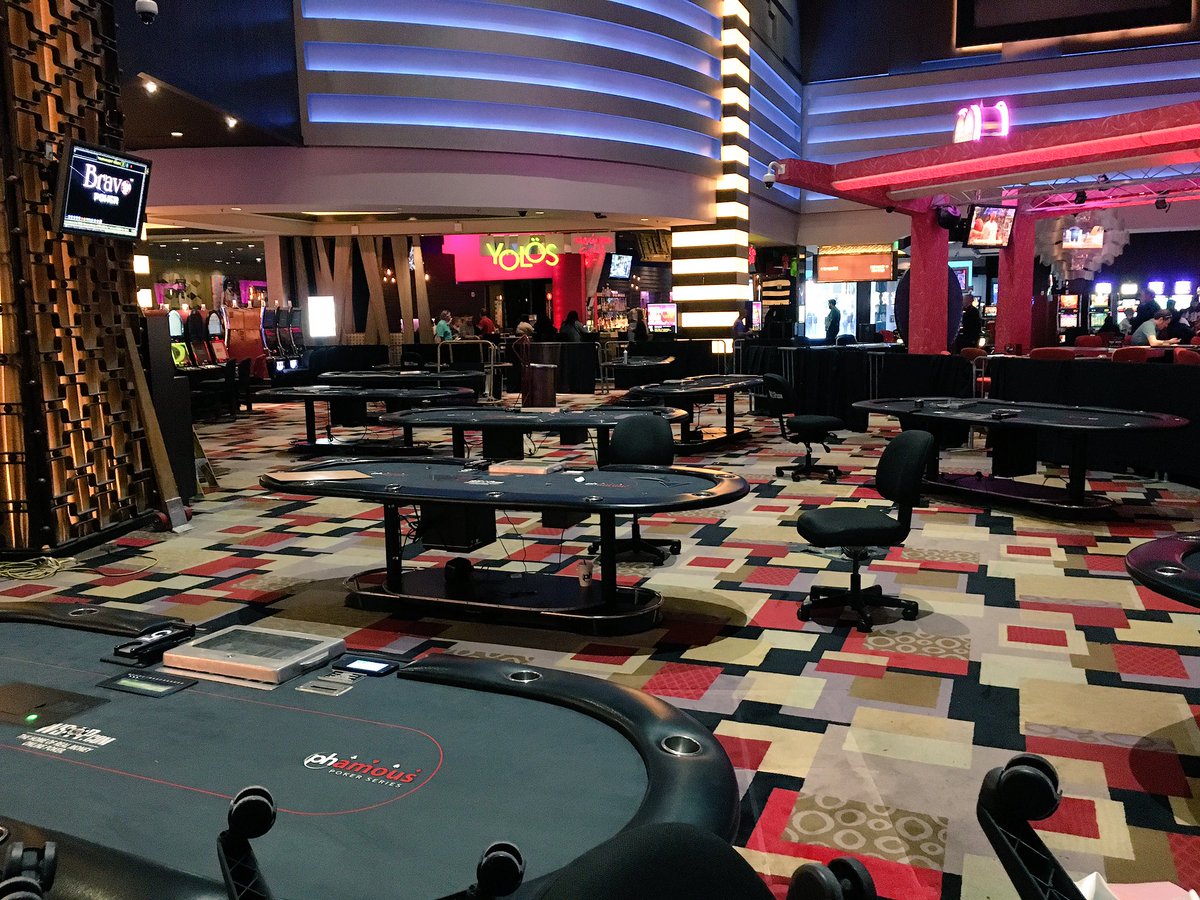 Several employees of the room spread the word about the room’s upcoming closure, which then quickly spread to Twitter:

Some of the comments to Boudreau’s post touched on problems that may have helped seal the room’s demise. Poker pro Katie Stone, for example, replied, “Did not enjoy the marathon to get … anywhere in that casino.” Despite the casino’s dedicated parking ramp, it was still a trek to reach the poker area, and with just 10 tables, it was hard to find dedicated, long-running games at middle and higher stakes.

Those drawbacks (in the minds of regular Vegas poker grinders), plus being near the center of the Las Vegas Strip, made Planet Hollywood’s poker room more of a tourist stop than a locals haunt.

Prior to the casino’s pandemic-related closure, and again after the casino reopened in October 2020, Planet Hollywood offered three lower-priced daily tournaments. From 2013 to 2019, the casino was also the site of the Goliath Phamous series and occasional WSOP Circuit stops. Those events were held on the casino’s second floor in multiple ballrooms. According to one recent PH visitor (who chooses to remain anonymous), that area of the casino was roped off and not in use as of early June.

The lack of a 2021 Phamous (later Goliath Phamous) series at Planet Hollywood is another indicator that tourney action at the casino has also ceased. That series ran several times each year from 2013 through 2019, and its early-summer edition was one of several lower-priced alternatives to the WSOP. Caesars’ corporate decision to move the Rio-hosted WSOP to the fall may have made it more difficult for PH to continue with its own poker series, even if that possibility isn’t connected to the poker room’s closure.

Caesars’ corporate offices didn’t respond to a request regarding whether tournament offerings at Planet Hollywood have also been discontinued.