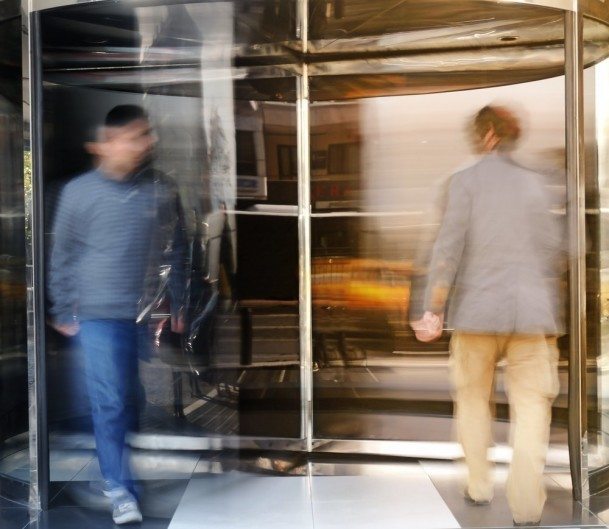 PKR, a major 3D online poker site, is bringing its third head honcho of the year on board, leading to speculation about what’s happening internally in the gaming operator’s politics.

Alexander made it a whopping two months in the executive spot at PKR.

Besides his tenure at Sportingbet, (which lasted a bit longer at six years), Alexander had previously been the managing director of German lottery operator Mylotto24, and was brought into the fold after Malcolm Graham decided to pursue new ventures in the gaming world. Initially tasked with reviving the site’s new player sign-ups as well as pushing the PKR brand back into the mainstream, Alexander faced an uphill struggle from the moment he took up the post in June 2015.

According to the latest stats from PokerScout, PKR’s recent cash game peak was just 422 players. This figure has pushed PKR below sites only allowed to operate in ring-fenced markets such as .fr and .es platforms. Moreover, this figure now means that it’s one of the lowest-ranked platforms in Europe.

One of the main reasons for PKR’s recent decline is the segregation of the EU marketplace. Earlier this year, the operator decided to leave the French market which was a move that followed the introduction of the UK’s Point of Consumption Tax.

These economic conditions, coupled with a software plateau, have caused the decline of the brand in recent months and it was Alexander’s job was to reverse this trend. Already on the agenda when he took control of the company was the plan to introduce a 2D version of PKR. We can only assume he was either not up to the task, or that the company’s board wasn’t happy with his direction, but of course all of that is merely speculation.

Despite going against the company’s founding values, the decision to move to a more traditional format was one that many welcomed. This move was followed up earlier this month with the launch of a new series of lottery-style SNGs.

Too Late to the Party?

Following the trend made popular by sites such as Full Tilt and PokerStars, these SNG games offer low buy-ins and large prizes for casual players. Although still a relatively novel product for PKR, the early signs appear to be positive.

However, for Alexander, it appears to be a case of too little, too late. After relinquishing his position as CEO of PKR, Alexander was immediately replaced with Welch, who must know he has a daunting task ahead as the third CEO of the onlin poker site inside of  just nine months.

In addition to serving at bwin.party, Welch joined PKR in June as a senior brand consultant. With his new promotion, it remains to be seen if he has what it takes to reverse the downswing PKR is currently experiencing.

Improving the poker client be useful for grinders.

It’s funny how the management does’t understand what is esentially wrong. How about they waste more money for their horrible management? The software they use – independent of how innovative the games might be – is very, very bad. People can’t love bogus.