The WPT Rolling Thunder began with 440 runners, but on Monday 64 players returned to action and played down to the final table of six. With a first-place prize of $295,128 on the line, tournament grinder Ping Liu holds the chip lead, but not by much over a proven world champion nipping at his heels. 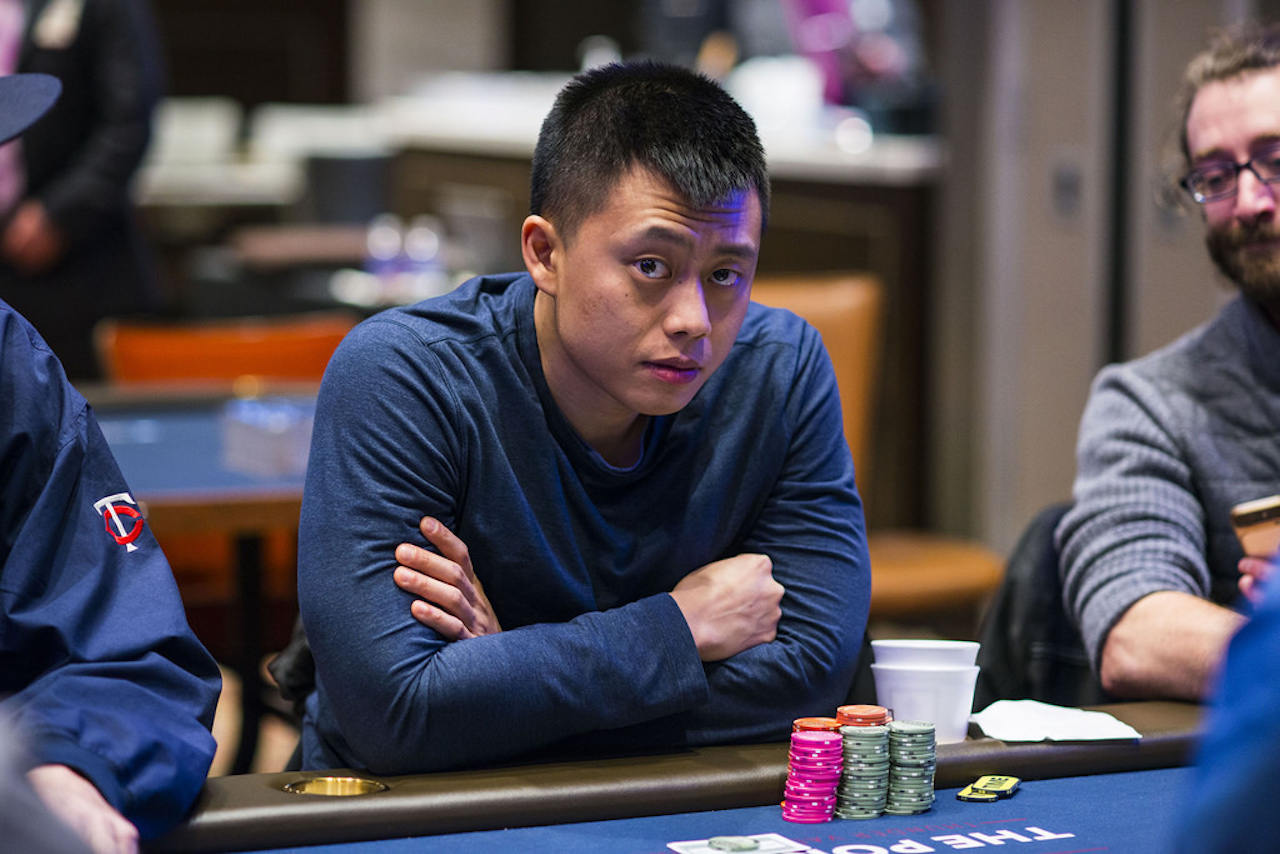 Ping Liu has $585,709 in live tournament earnings, and if he finishes second or better in the WPT Rolling Thunder he’ll beat his previous best score of $133,110. (Image: WPT)

With nearly $600k in live tournament earnings dating back to 2011, Liu has yet to notch a win. In fact, he’s never finished in second place either. His top three scores have all come from finishing in third place, including $41,436 in the 2017 PokerStars Championship Macau.

It’s enough to rank him as the 63rd most successful tournament player from Illinois in history, and a slightly deeper run here would easily move him into the top 50.

One player at the final table who does have experience closing things out is 2015 World Series of Poker Main Event champ Joe McKeehen, who sits second in chips with 2.755 million. McKeehen is fresh off finishing fourth in the WPT Borgata Winter Poker Open for $240,251.

Another player to have made a WPT final table is DJ Alexander, who last August finished fourth in the WPT Legends of Poker for $161,490. You might also recall Alexander finished runner-up in last summer’s WSOP Millionaire Maker, good for $754,499.

If he finishes fourth or better in the WPT Rolling Thunder, Alexander will take his career earnings up over the $2 million mark.

Close But No Cigar 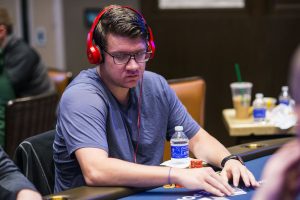 As for the 25-year-old Panzica, a two-time WPT champ, he wasn’t even planning to play the WPT Rolling Thunder, but the Nor’easter on the East Coast prevented him from traveling home to Washington DC. He decided to try his luck in the Season XVI WPT Rolling Thunder Main Event, which paid dividends.

The WPT Rolling Thunder final table will kick off at 1:00 p.m. PST. The live stream complete with hold cards and commentary will begin 30 minutes after that.