Phil Nagy had some harsh words to say about PokerStars over an upcoming record-breaking tournament. The Winning Poker Network CEO said in a video he doesn’t approve of the $12.5 million guaranteed tournament’s 24-hour late registration structure. But the comments section on Twitter didn’t go over well for him. 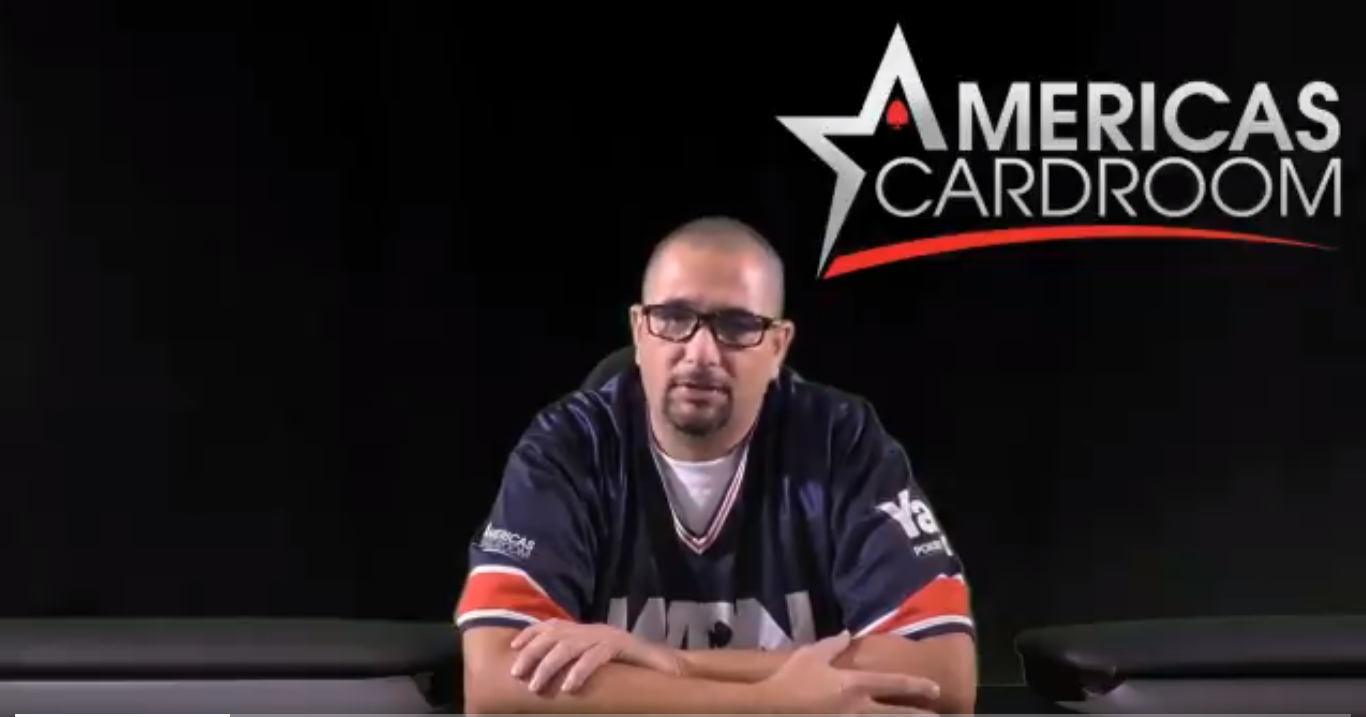 Nagy already has his detractors, to say the least. He runs Americas Cardroom, one of the most popular US-facing poker sites. Many of his customers have accused the CEO of refusing to ban bots from his site. Joey Ingram, a popular poker podcaster on YouTube, has extensively investigated the issue and, in his opinion, determined bots run wild on ACR.

So, as you may have guessed, when Nagy ripped on PokerStars, many of the comments deflected to ACR’s bot issue.

On March 22, PokerStars is hosting a $12.5 million guaranteed poker tournament with a $215 buy-in. The guarantee is the largest in online poker history. But Phil Nagy has a bone to pick with his competitor over this historic event.

The upcoming massive PokerStars tournament will make poker history. But Phil Nagy isn’t overly thrilled with the tournament structure that allows players to register up to 24 hours after it begins.

“I’m well aware that I’m not supposed to acknowledge my competitors, but I have to,” Phil Nagy said in a Twitter video, right before acknowledging his competitor. “I just read that PokerStars is doing a $12.5 million guaranteed $215 buy-in. There’s a small catch. There’s 24 hours of late registration.”

Nagy sarcastically jabbed at PokerStars over the lengthy late registration rule. But it’s not uncommon for PokerStars to leave registration open so long. Many of the site’s Main Event’s, as Patrick Leonard (@padsPokerSquad) pointed out on Twitter, allow registration until Day Two.

Phil Nagy isn’t one to mince words. He often speaks his mind but leaves himself open to criticism from those who aren’t fans of his online poker site, Americas Cardroom. So, when he bashed PokerStars, the haters came out of the woodwork.

Some Twitter followers were supportive of his comments. But most were, let’s just say unkind. Joey Ingram, who has often been critical of ACR over its bot problem, simply responded with “lmao.”

“Wow I thought this would be a video about fixing the bugs on your own site. How naive of me. Hopefully you address the real issues though and give us new avatars,” @nickworldpeace wrote.

Another critical follower, @Science_ficti0n, advised Nagy to “fix your own site.” Many others took shots at the WPN CEO over his lack of fixing the “bot problem” on ACR.

Hello, there is a saying that says “Look at the straw in another person’s eye and not the mistakes in yours.” I hope they improve or correct those errors in ACR. With regard to the tournament with so many hours of late registration, I personally do not like these types of formats, but it is obvious that to get to the prize they are forced to do so, in the future they can fix this format and make the prize the same, but not with so many late registration hours.

I understand Phil’s point about the 24-hour late registration, but there is way too much late reg. on ACR tourneys. And ACR has had plenty of other issues. Phil has been doing a great job with PR and improving player experience on ACR (including dealing effectively with the bot issue). Still, he’s in no position to be criticizing Pokerstars.