Watch out, poker world, Phil Ivey is on a heater. The legendary poker pro finished second in a non-WSOP, €100,000, short-deck high roller tournament on Sunday before entering the €25,500 Platinum High Roller at WSOP Europe, only to bag the Day 1 chip lead. That comes just a day after cashing – ninth place (€66,554) – in the €25,500 Short Deck No-Limit Hold’em High Roller. 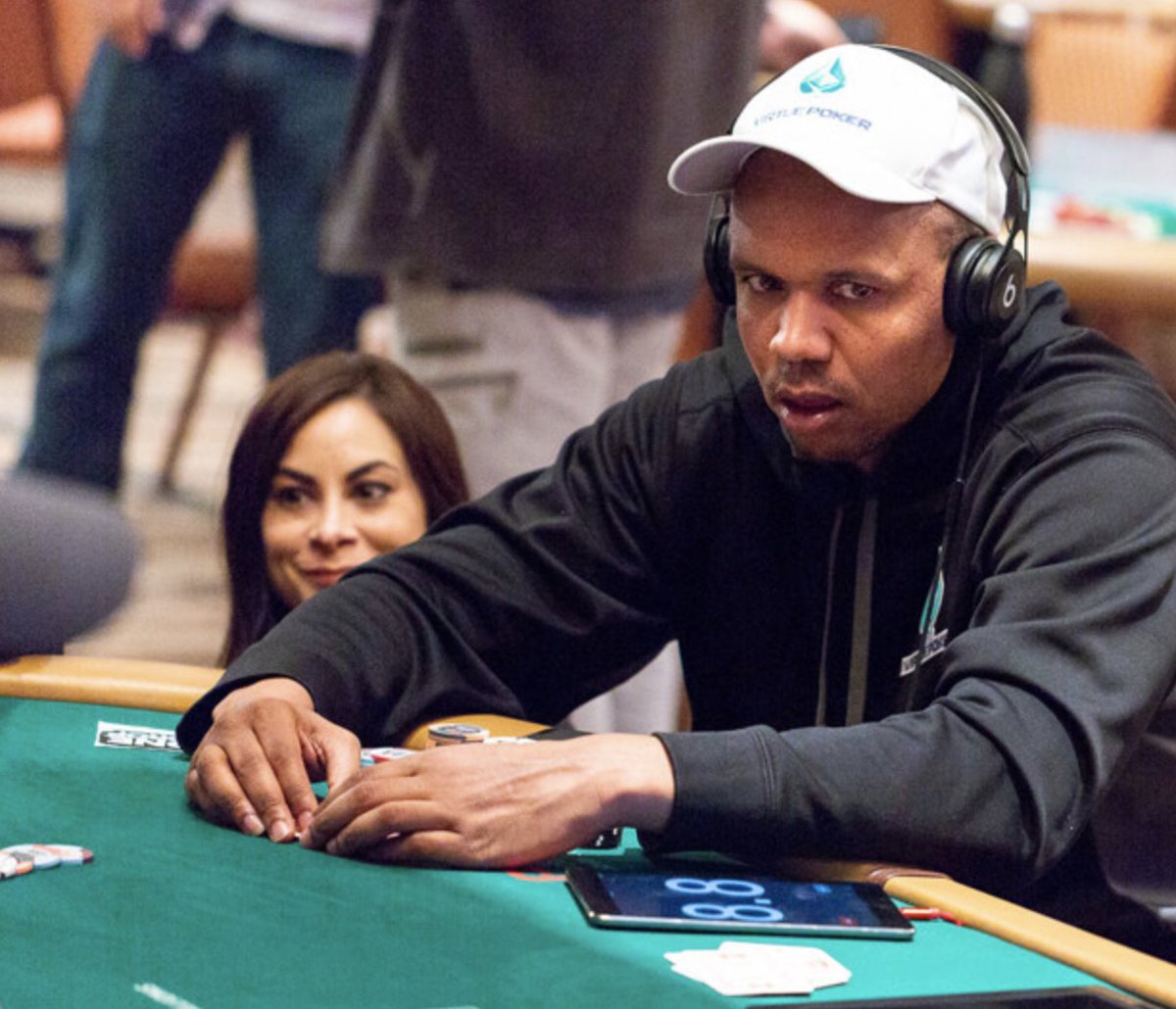 Ivey lost heads-up to Leon Tsoukernik in the short-deck high roller Sunday. He took home €826,000. Tsoukernik, owner of the WSOP Europe host venue, King’s Casino in the Czech Republic, earned €1.1 million for winning, and was rather ecstatic afterwards.

Tonight, @PokerroomKings owner, Leon Tsoukernik is probably the happiest poker player on the planet after defeating his hero @philivey HU to win €1.1M in the €100K Shortdeck @WSOP Europe. Having a glass of wine ? & got him to day a few words… pic.twitter.com/JI54HF0Rxd

It may be too early to claim Ivey is back to his dominating ways, but there’s no doubt we’re seeing signs of life from one of poker’s greatest players. Few would argue that’s a bad thing for poker.

Ivey’s inability to crush it in WSOP events over the past two years has been widely publicized. This past summer, he cashed in just four events and only made one final table appearance, an eighth place finish in the $50,000 Poker Players Championship. The $124,410 he won was garnished by Atlantic City’s Borgata Hotel and Casino as part of a $10 million lawsuit the poker pro lost.

During the Main Event in July, Ivey busted an hour into Day 1 after putting his tournament life on the line in race. That caused some poker fans to question if he even still cares. But, if you’ve followed his game the past couple of days, you know the 10-time bracelet winner is still motivated to win tournaments.

Ivey bagged the Day 1 chip lead with 30 remaining players and registration still open in the €25,500 Platinum High Roller No-Limit Hold’em tournament at the 2019 WSOP Europe. He finished the day with a stack of 3,895,000. Timothy Adams is right behind him in second place with 3,650,000.

Ivey is in search of his 11th WSOP bracelet, and his first since he shipped the $1,500 8-game mix in 2014. He’ll have his work cut out for him in this one as some of the best players made it to Day 2, and others will likely register on Monday. Hossein Ensan, the reigning world champion, is among those who bagged chips, but he has the second smallest stack (480,000).

Rainer Kempe, Paul Phua, and 2019 WSOP Main Event runner-up, Dario Sammartino, all busted on Day 1. The prize pool won’t be available until the start of Day 2 on Monday when registration closes.