Phil Ivey made a triumphant return to the world of high stakes poker this weekend, winning the Short Deck Ante Only event at the 2018 Triton Super High Roller Series Montenegro. 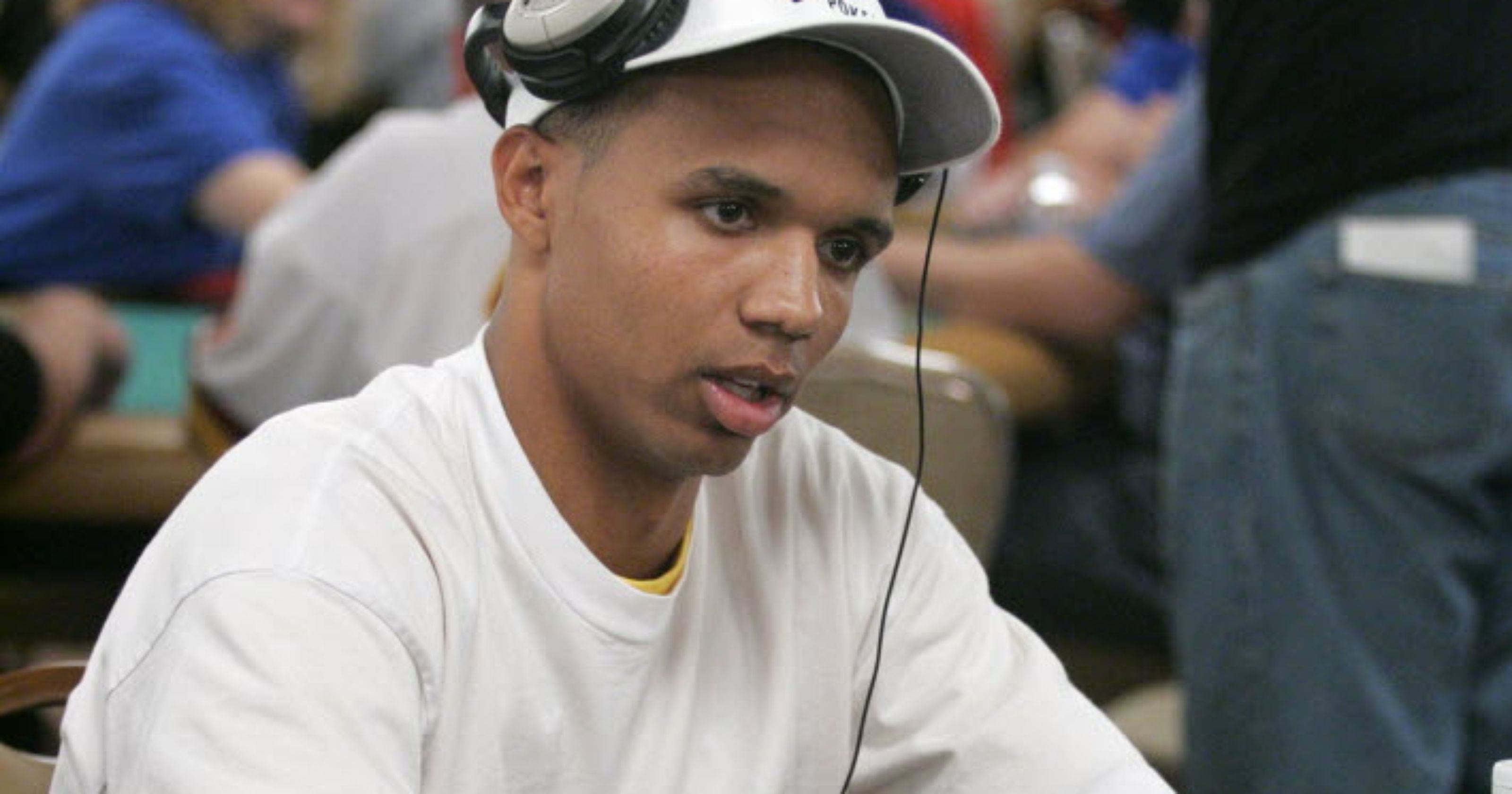 If you’re not familiar with short deck hold ’em – also known as six-plus hold’em – the game is played with most of the same rules as standard Texas hold’em. The primary difference between the two games is that short deck is played with a deck that has had the twos through fives removed. That leaves the deck with just 36 cards.

This makes short-deck hold’em an action game, with big hands becoming far more likely than in standard hold ’em. Some hand ranking rules are changed as well: flushes now rank ahead of full houses, while three of a kind is considered a better hand than a straight. Aces still count as high and low, and can take part in low straights.

The game has become a popular one in the Asian cash game community, particularly among high rollers. There were plenty of familiar names in the tournament, with perhaps the two biggest stars making it all the way to the heads up final, where Ivey took on Dan “Jungleman” Cates.

Heading into the heads-up match, Cates held a 4-1 chip lead. But Ivey quickly fought his way back and build his own lead before finishing off the tournament.

The final hand saw Ivey raise with Q♣J♣ and get called by Cates, who held A♦7♦. A flop og K♦J♠T♦ led both players to check, before a 9♠ on the turn gave Ivey a straight. Ivey bet, Cates moved all-in, and Ivey called. Cates was live with both a flush and straight draw, but the 6♣ meant that neither player improved, giving Ivey the title.

Cates took home HKD 3.2 million ($408,000) for his second place finish. That was part of an American sweep at the top of the standings, with Gabe Patgorski and Jason Koon taking third and fourth place respectively.

Phil Ivey is one of the winningest players in tournament poker history, having won more than $24.4 million in his live tournament career. This victory marked the first tournament cash for the Poker Hall of Famer in over two years, since he finished fifth at another Triton Super High Roller Series event in the Philippines.

In a post-tournament interview, Ivey said that even after two decades of winning tournaments, he gets a thrill out of every victory.

“It still feels good,” Ivey said, according to a PokerNews report. “I am looking forward to the events with bigger prize pools and hope to win some more.”

I really wanna play this. Any educated player stands a chance. That’s probably why the price tag to play is so high. Regardless I can’t wait till I find this in Vegas or my local casino. I always play with money i can lose. So for me, more action the better.

I tried to see this tournament, but I do not like it – constant limps, little aggression. But in any casePhil Ivey is a universal player in poker. I’m glad that he won