Phil Ivey’s winning habits do not seem to extend to the courtroom. Just two weeks after a judge in New Jersey ruled that Ivey had been in “breach of contract” when he “won” $9.6 million at the Borgata’s baccarat tables in 2012, an appellate panel of judges in the UK upheld a ruling that he’d been “cheating” during a similar winning streak at Crockfords Casino in London. 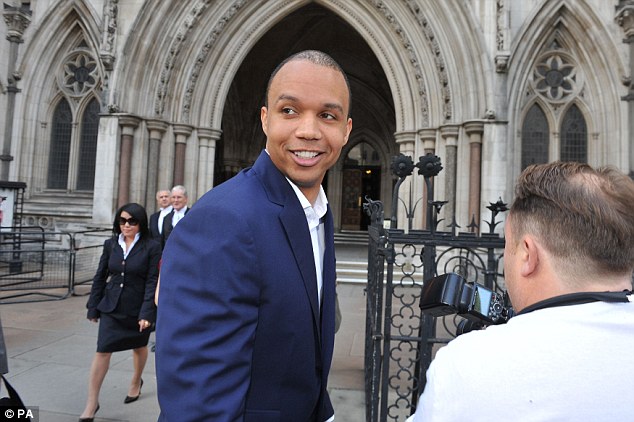 Phil Ivey, seen here outside London’s High Court during his initial case against Crockfords Casino, has lost his appeal, but his attorney calls the decision “unclear.” (Image: Press Association)

In both cases, Ivey and an accomplice, Cheng Yin Sun, had been employing the practice of edge-sorting while playing baccarat variations. This is a highly skilled process in which gamblers identify tiny discrepancies on the backs of playing cards in order to determine whether they will be favorable to the player.

Ivey and Sun would ask the dealer to rotate certain cards 180 degrees, explaining it was for superstitious reasons. But in reality, the players were sorting the cards into two groups of high and low, so that they could be identified later. They also requested an automatic shuffler be used because, unlike a manual shuffle, it does not change the cards’ orientation.

Ivey and Sun left Crockfords $7.7 million to the good, which at the time was around $12 million, and were told that their winnings would be wired to them. But at some point afterwards, the casino caught on the scheme, and the money never arrived.

Ivey sued Genting Casinos, which owns Crockfords, but the judge ultimately dismissed the case in November 2015. While he called Ivey a “truthful witness,” he ruled that edge-sorting was not a “legitimate strategy,” as Ivey had himself argued it was.

On Thursday, an appellate panel of three judges upheld the ruling by 2 to 1, a decision that Ivey claimed “makes no sense.”

“The trial judge said that I was not dishonest and the three appeal judges agreed, but somehow the decision has gone against me. Can someone tell me how you can have honest cheating?” he asked the court.

Court of Appeal Justice Mary Arden said that the fact that Ivey did not regard himself as cheating was irrelevant.

“In my judgment, this section provides that a party may cheat within the meaning of this section without dishonesty or intention to deceive: depending on the circumstances it may be enough that he simply interferes with the process of the game,” she said.

“On that basis, the fact that the appellant did not regard himself as cheating is not determinative.”

Ivey’s only and final recourse is to seek permission to appeal to the UK’s Supreme Court, which his lawyer, Matthew Dowd, said he would do.

The ruling “leaves the law totally unclear as to what constitutes cheating at gambling,” said Dowd.

scandals and poker players , I am getting tired of it all .

They agreed to the rules before letting them play now cry foul after they lose if they didnt lose wew wouldnt hear nothing ,i dont think its right odds are stacked against you already by the house