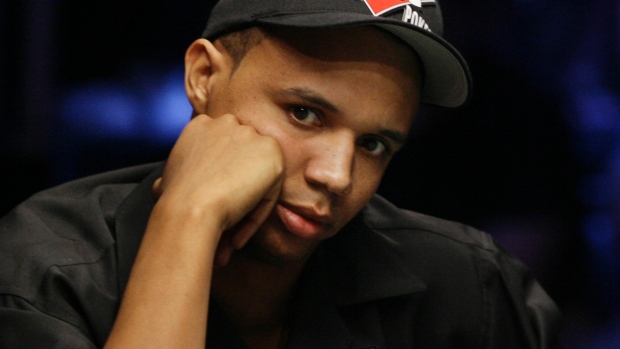 Phil Ivey’s £7.8 million ($11.2 million) baccarat battle against London’s Crockfords Casino is set to resume this week, after the poker pro was granted an appeal by a UK judge, who says the case could set a key legal precedent.

Despite initially losing his claim to the seven-figure take he won inside London’s most exclusive casino back in 2012, Ivey has always maintained he didn’t do anything wrong.

The source of the initial dispute with Crockfords arose after the casino refused to hand over his winnings.  The issues under contention surrounded both issues with his playing partner and the decks used in the game.

Due to a manufacturing error on the cards used by Crockfords, Ivey’s playing partner was able to gain an insight into the cards on the table and guide Ivey in his betting.

This technique, known as edge sorting, has never been denied by Ivey, who maintains that it’s not cheating.

But in 2014, a London High Court judge ruled that, while Ivey’s actions couldn’t necessarily be classed as cheating, Crockfords was entitled to keep the money it had withheld. Following that decision, Ivey’s legal team fought to get permission for an official appeal, which was granted earlier this week by Court of Appeal Judge Lord Justice Lewison.

In reviewing the case, Lewison said that it raised an “important question of law” and that Ivey’s challenge to the 2014 ruling has a “real prospect of success.”

The hearing is set to take place on April 13 at 10 am BST, and if Ivey is successful, it should unlock an $11.2 million prize he’s been fighting to claim since 2012. And a successful appeal in London could also impact Ivey’s ongoing baccarat battle against Atlantic City’s Borgata Casino, where a somewhat similar case has waged for years as well.

Before Ivey won $11.2 million in London, he managed a corresponding feat in Atlantic City. However, the Borgata moved to sue Ivey for his $9.6 million winnings in 2014, after it discovered he’d used edge sorting techniques to turn the odds in his favor.

Ivey countersued in 2015, and since that time, the two parties have been engaged in a complex legal back-and-forth. However, since much of the Borgata’s legal push has been based on the result of the Crockfords ruling, the Atlantic City casino could find itself on the losing end if Ivey can overturn that ruling.

As for Ivey, he appears to be as cool and calm as ever with regards to the latest news.

“As I said at the time of the London verdict in October 2014, it is not in my nature to cheat which is why I was so bitterly disappointed by the judge’s decision, even though he said that I was a truthful witness and that he was sure that I didn’t believe that what I was doing was cheating,” said Ivey.

I think it’s the most courageous