“What year are we in,” Joey Ingram asked fellow commentator Jamie Kerstetter after Patrik Antonius finished off Sam Greenwood in the $25,000 buy-in WPT Heads-Up Poker Championship, setting up a dream matchup against Phil Ivey in the finals. The year is 2021, but the finale might have more of a 2011 feel to it. 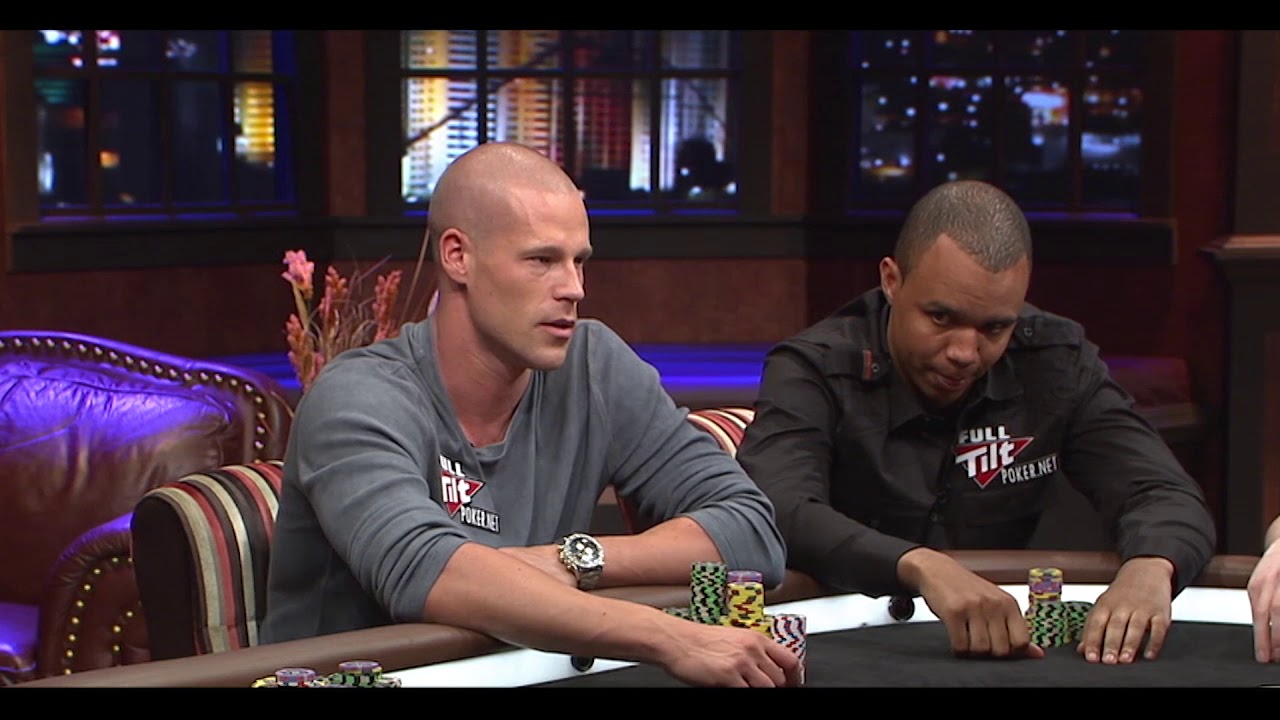 Phil Ivey and Patrik Antonius have quite the history against each other. (Image: PokerGO)

Ivey and Antonius have faced off more times than we can count, both online and live. Back in the day, they both represented the now-defunct Full Tilt Poker, and were two of the most active and popular players on the poker site. They played in the highest stakes games for years on FTP, and Ivey’s account was the most profitable in history (over $20 million in wins).

The popular poker pros battled away from the virtual felt numerous times as well, including on shows such as High Stakes Poker and Poker After Dark. They’ve also competed against each other heads-up in online cash games and at the 2012 Aussie Millions, where Ivey shipped the $250,000 Challenge for $2 million while Antonius came in second for $1.2 million.

The 32-player heads-up tournament on the Poker King app began June 18 from Cabo San Lucas, Mexico. Although the action takes place on a mobile app, the players are seated across from each other at a beachside resort.

Ivey now represents Poker King, but he was one of the most prominent Full Tilt Poker ambassadors during the poker boom, as was Antonius. The high-profile poker pros played numerous pots against each other on FTP, and are now competing for the entire $800,000 prize pool up for grabs in the WPT Heads-Up Poker Championship.

Both players earned their way to the finals, beating out some crushers along the way. In the first round, Antonius defeated Japanese pop star GACKT, who put up a good fight. He then beat Doug Polk, one of the top heads-up players ever, in two straight matches before defeating online pro Stefan112 in the quarterfinals on Monday, and Canadian high roller Sam Greenwood in the semifinals.

Ivey had arguably the toughest draw of anyone in the 32-player tournament. He drew German poker star Manig Loeser in the first round, then battled his way through a murderer’s row, defeating Anthony Zinno, Stephen Chidwick, and Christopher Kruk.

Ivey more than earned his spot in the finals, especially against Kruk. In the third match of the best-of-three, he put his entire tournament life on the line with nine-high and won a crucial pot when he convinced his opponent to fold pocket deuces on a flop of 3-5-10.

The bluff was arguably the best of the tournament to this point. He’ll need to have some more tricks up his sleeve on Tuesday when he faces Antonius, an aggressive player who also isn’t afraid to pull off a huge bluff of his own.