The ongoing saga of the legal battles between Phil Ivey and two major casinos has produced plenty of drama over the past few years. Now, that story will be coming to the big screen through the perspective of Ivey’s baccarat partner. 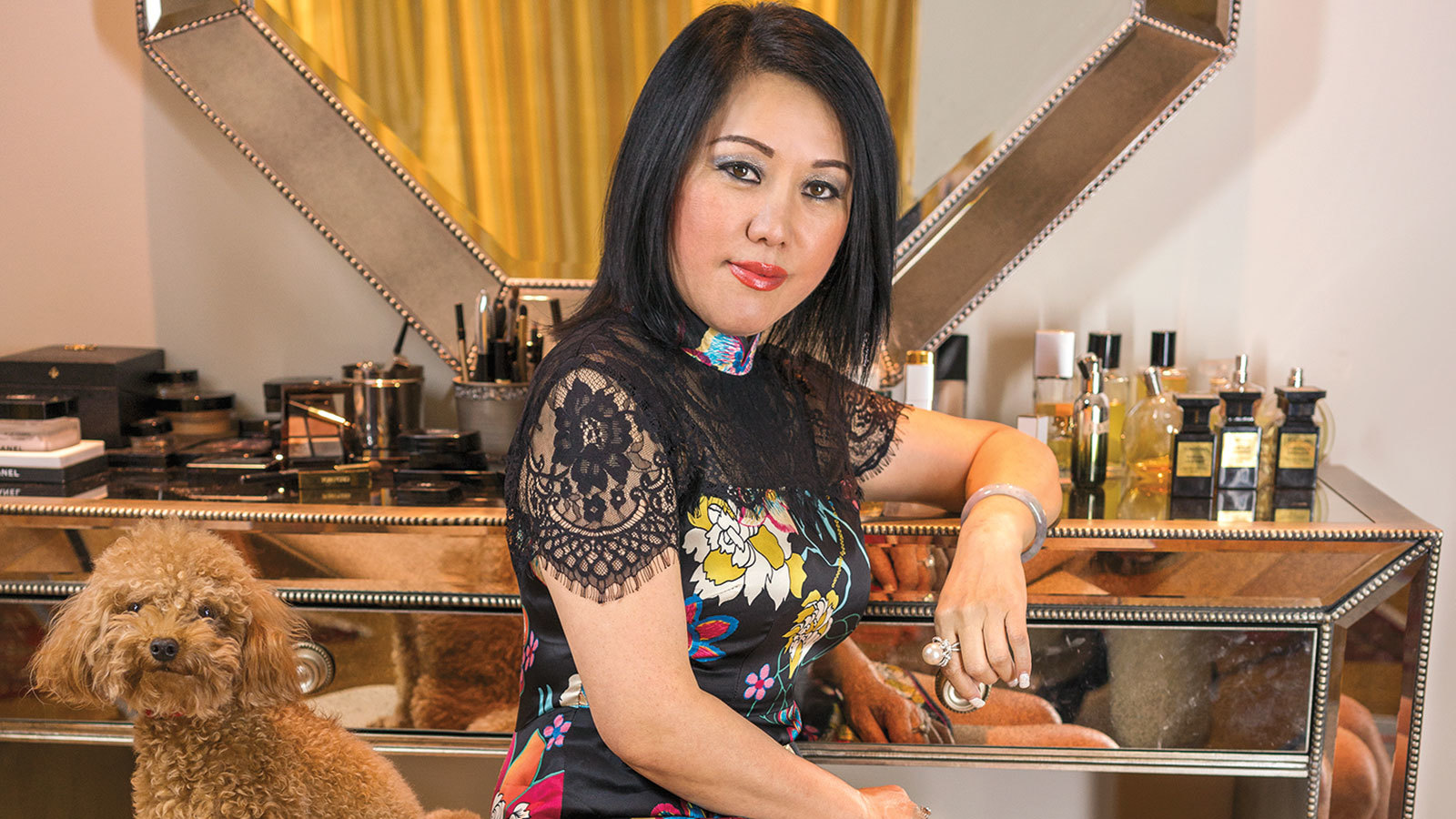 Cheung Yin Sun, the baccarat edge-sorting partner of Phil Ivey, is the subject of a film currently under development by Ivanhoe Pictures. (Image: Thomas Muscionico/Cigar Aficionado)

According to a report by Variety, Ivanhoe Pictures is working on developing “The Baccarat Queen,” a story about famed Chinese gambler Cheung Yin Sun.

‘Baccarat Queen’ to Focus on Sun

The film was inspired by “The Baccarat Machine,” an article written about Sun by Michael Kaplan for Cigar Aficionado. That article told the story of how Sun partnered with Ivey in order to win millions from casinos in New Jersey and London by using edge-sorting to gain a massive edge in baccarat, only to see the Crockfords Casino refuse to pay their winnings, and the Borgata in Atlantic City pursue legal action to get their money back.

Ivanhoe Pictures is partnering with Jeffrey Sharp and his firm, Sharp Independent Pictures, in order to finance the project.

’The Baccarat Queen’ is a truly captivating story that will feature a diverse international cast, a goal that Ivanhoe continues to pursue as global storytellers,” Ivanhoe Pictures president John Penotti said in a statement. “We are thrilled to partner with Sharp as we tell this exciting, high-stakes tale of cunning and revenge.”

Given that the project is only now getting into the earliest stages of development, there is no information on who might play Sun or Ivey in the film if it ever makes it to the big screen. But should viewers get the chance to see their story play out in theaters, audiences will be treated to a captivating story.

Sun painstakingly developed an edge sorting scheme that would ultimately allow her and Ivey to win tens of millions of dollars from casinos around the world. Sun realized that some manufactured playing cards – in particular, purple-backed decks from Gemaco – had slight imperfections that would allow a skilled and knowledgeable gambler to identify whether a card had been rotated 180 degrees even when it was face down.

That led to a plan to ask Chinese-speaking dealers to turn certain cards in the deck upside down, ostensibly for superstitious reasons. In reality, that meant that Sun and Ivey were able to identify whether a card was low or high before it had been revealed, allowing them to make bets in baccarat with an enormous edge over the house.

Eventually, casino officials caught on to what was happening, leading to major legal battles on both sides of the Atlantic. The UK Supreme Court ruled against Ivey in 2017, ending his claims against Crockfords.

The case between Ivey and the Borgata is still ongoing, with the latest developments centering on how the Borgata might be able to get their hands on the $10.1 million judgement they won in a US District Court. After coming up empty when looking for money in New Jersey, the Borgata recently gained permission to go after Ivey’s assets in Nevada.

Finally, someone that indicates how the whole thing worked. I have seen places where they showed the registration of how the cards were printed and how the difference was on the opposite edge that didn’t have the same registration, but I was always wondering how the cards would be rotated 180 degrees. Now this insight that she would ask the dealer to rotate the cards out of “superstition” fills in the gap. It also fills in the gap of how they got caught. An unusual request repeated over and over. They might have gotten away with it if they had quit after a couple million. Wouldn’t a couple of million have been enough. It kinda reminds me of Lance Armstrong. If he would have just quit after winning the Tour de France 6 times, he may not have ever been exposed either.

I don’t think this movie will be as interesting as those about the MIT Blackjack Team. This woman has very good eyesight and the ability to con dealers into helping her cheat – scintillating! And now, years later, every description of the act of cheating includes the description “defective” or “imperfect” to describe the (perfectly good) cards. This movie will only hold my interest if it is revealed that the Casinos involved knew about the cheat and let it play out to see if the edge would result in an Ivey win (You get nothing!) or a house win (Yay for us!)