Phil Ivey Legal Team Asks UK Court to Determine If He Cheated His Way to $11.2 Million

Phil Ivey and his baccarat “edge sorting” strategy were back in the legal spotlight this week, after his counsel asked an appeals court in London to define the term “cheating.” 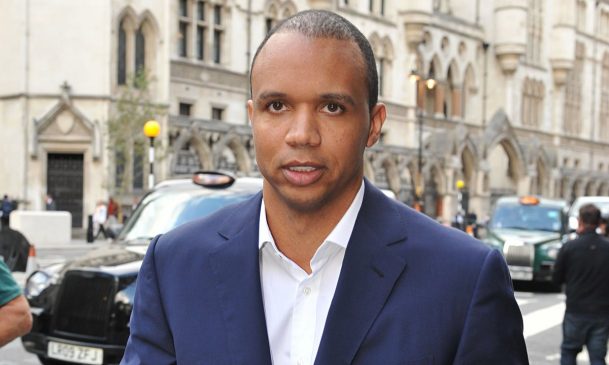 Ivey and his attorneys, spearheaded by Richard Spearman QC, have been fighting the Genting-owned Crockfords Casino in London for £7.8 million ($11.2 million) in baccarat winnings since 2012.

Following a two-day session during which Ivey banked $11.2 million in profit, Crockfords refused to transfer the American poker pro his winnings, and from that moment on, the two parties have been locked in a complex and ongoing legal battle.

The latest twist in the ongoing saga saw Spearman attend the Court of Appeal in London on April 13, to contest what he described as an “unusual” ruling made by Judge John Mitting back in October of 2014.

In ruling on Ivey’s case, Mitting called him one of the world’s “finest” poker players who essentially cheated by using “the croupier as his innocent agent or tool.”

At the time, Ivey openly admitted that he used edge sorting techniques to read manufacturing imperfections on the cards in order to gain an edge in the game. However, he maintains that this wasn’t cheating and, moreover, the casino was aware of edge sorting, and made no attempts to protect itself against it.

Mitting was compelled to rule that Ivey’s actions were “cheating for the purpose of civil law,” but Ivey’s lawyer has now asked the three Court of Appeal judges to legally define the term “cheating” in and of itself.

“For a long, long time cheating has been regarded as involving dishonesty,” said Spearman in court.

We are hoping that at least brought a chuckle to the Crockfords barristers’ faces.

A Matter of Perception

While it may appear that Ivey’s latest defense hangs on semantics, it could ultimately work in his favor if the appeal court judges rule that his actions are not cheating under a legal definition.

If this happens, then it would have no choice but to overturn the 2014 ruling, and Ivey would then be entitled to his $11.2 million winnings.

In response to Spearman’s argument, Christopher Pymont, Genting’s lawyer, stated that baccarat is a game of chance.

“You are not supposed to know what is coming out of the shoe. Those are the rules,” said Pymont.

Of course, Ivey is known for his bluffing skills at the poker table, but he is adamant that what he did at Crockfords was simply a case of exploiting a weakness in the game, rather than being deceitful.

The court will consider the case in light of Spearman’s latest argument and deliver a verdict in the coming days.

I ‘m baccarat player and that is legal in that game, the cards are implicit and variables , there are 50 and 50 at random , large casinos deride players when in a banking game lose the capital invested that is all it is an ornate theft of legality.

Wow I don’t think the casino would have much problem if someone tried edge sorting and ended up losing a large chunk of cash. Hypocrisy and clear double standards! The casino is supposed to protect itself, the players are not supposed to tie themselves down from their edge!