Phil Ivey Expands His Virtual Footprint by Jumping into NFTs

Deep-pocketed poker fans of prominent pro player Phil Ivey will have a chance to obtain a limited series of NFT collectibles that come with an additional bonus — the chance to play poker with Ivey in an exclusive setting later this year. Dubbed the “Ivey Collection,” the new series of five unique digitally-signed videos was created by Impossible Brief, a video developer-turned-NFT creator, and marketed by NFT sales platform Ethernity Chain. 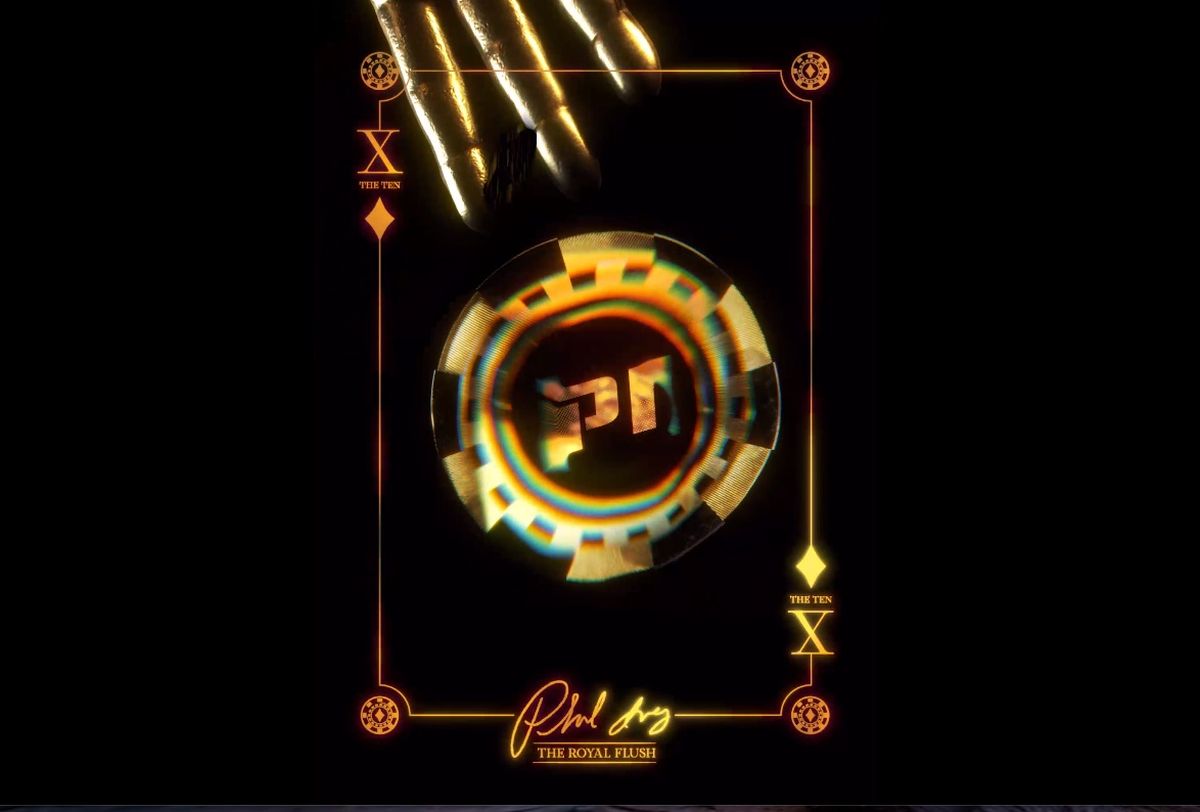 The parntership with Ethernity is the latest business venture for Ivey, the Poker Hall of Famer, 10-time WSOP bracelet winner, and recent champion of the WPT Heads-Up Championship. Ivey has been a part of many business ventures all fueled by his poker success, yet there’s been a marked shift to the virtual world in recent months. Just last month, blockchain-based online poker site Virtue Poker went live with Ivey as its leading spokesplayer, and this virtual offering brings Ivey’s footprint into another virtual market as well.

Marketing the Ivey Collection via ‘The Royal Flush’

The scheme behind the Ivey Collection release is to offer a smallish number of NFT videos, allowing potential investors and collectors to choose their purchase and bidding levels. Five different cards are available — the X (10), J, Q, K, and A, which together constitute the release’s “Royal Flush.”

Beginning with the X, the most common card with 100 different NFT copies being created, the cards become progressively scarcer as their rank grows higher. The ace is the scarcest of all, with just eight NFT copies created. That leads to the second half of the marketing concept. Collectors and investors can purchase the X, J, Q, and K directly, either using the Ethernity Chain crypto coin (ERN) or Ethereum (ETH), but the scarcest of the cards, the eight “A” editions, are available only via auction.

The X is the least expensive card, at about $213 for any of the 100 digital copies. With just 20 copies created, the K is the scarcest of the four that can be purchased directly at a price of about $2,100. Bidding on the eight copies of the A will start much higher, with the first of the eight having an opening bid beginning of about $4,600.

To assemble the royal flush, the collector has to win the hoped-for bidding war for one of those eight “A” NFT cards. Assuming that the lucky winner of one of the eight “A” cards has already obtained the other four cards, completing that royal flush qualifies the holder for that special private game with Ivey, to be held sometime later in 2021.

“By achieving the Royal Flush you get to play poker in person with seven other collectors against Phil Ivey in a highly curated real-life poker game aboard a luxury yacht in Miami this coming fall,” says the Ethernity release site, which describes this prize as the “Master Incentive.”

The NFT marketing site has also delved into classic star power for similar releases. To date, the company’s NFT releases of that nature include Brazilian soccer star Pele and, perhaps, the most famous boxer of all time, Muhammad Ali.