Phil Ivey and “Kelly” Cheng Yin Sun have fired back a salvo in their ongoing $9.6 million legal battle with the Borgata Casino in Atlantic City. 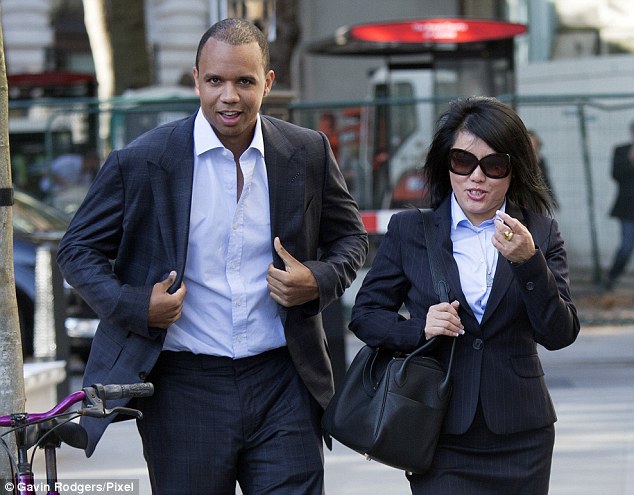 Phil Ivey and “Kelly” Cheng Yin Sun, seen here leaving court, said they believe that each and every game they played at the Borgata in 2012 was a legal and valid game of chance.  (Image: Gavin Rodgers/Pixel)

The pair won the disputed funds in 2012 at the casino’s mini-baccarat tables, using a practice known as edge-sorting, in which a player is able to spot minute asymmetries in the patterns on the backs of playing cards in order to determine whether they’re likely to be favorable.

In order to pull off the stunt, Ivey and Sun demanded the casino use a specific brand of Gemcao playing cards, passing the request off as a superstition. Such quirks are fairly common to high-stakes baccarat players, especially Chinese gamblers like Sun, which is how they were able to bend the casino to their will without arousing suspicion.

They also asked the dealer to rotate certain cards 180 degrees after they had been exposed, a ritual that they said would bring them luck. But in fact, they were surreptitiously sorting the cards into two groups, good and bad, identifiable only to the highly trained eye. They also demanded the casino use an automatic shuffling machine to prevent the cards’ orientation from changing, as would happen with a manual shuffle.

Ivey and Sun have never denied edge-sorting, but argue they won the games fair and square, simply using advanced skills. But in October, an Atlantic City judge ruled that by adjusting the odds of the game in their favor, the pair was in breach of their contract with the casino, although he also ruled they were not guilty of committing fraud.

By stealing the advantage from the house, they had essentially changed the game from mini-baccarat to something like mini-baccarat, the judge asserted. But it wasn’t exactly mini-baccarat either, because the house edge is a defining and intrinsic characteristic of the game. Therefore, they had inadvertently invented a new game, which was not authorized by the New Jersey Casino Control Act, and therefore it was null and void.

In November, the Borgata submitted a brief, demanding $15.5 million from Ivey and Sun. This included the $9.6 million, plus comps awarded during their four session, and damages.

This week, Ivey and Sun submitted their own brief, which denied that the damages assessed were either legal or appropriate. They also emphasized their belief that “each and every game played by the defendants was a valid game of chance,” and that, despite their edge, they still could have lost, or even won, without it. They cited the fact that on their third visit to the casino they lost $2.7 million “in minutes.”

The Borgata has also claimed a legal precedent, which Ivey and Sun refute. In 2012, a group of gamblers won $1.5 million in a game of mini-baccarat at the Golden Nugget in Atlantic City, when they realized a deck had not been shuffled and cards were being dealt in a recurring pattern that repeated itself every 15 hands. They upped their bets and won 41 hands in a row, but were found to have been in contravention of the Casino Control Act and were ordered to repay their winnings.

Ivey and Sun pointed out in their brief that the cases were not the same, because, according to the court’s ruling, the poker pro and his accomplice had not violated the Casino Control Act, merely their contract with the casino.