Phil Hellmuth almost did it again. The WSOP bracelet record holder came up just short of his 16th World Series of Poker title – second place – in the €25,500 Mixed Games Championship at the WSOP Europe, currently being played at King’s Casino in Rozvadov, Czech Republic. He simply couldn’t run hotter during heads-up play than Besim Hot. As a matter of fact, we’re not sure anyone could have. 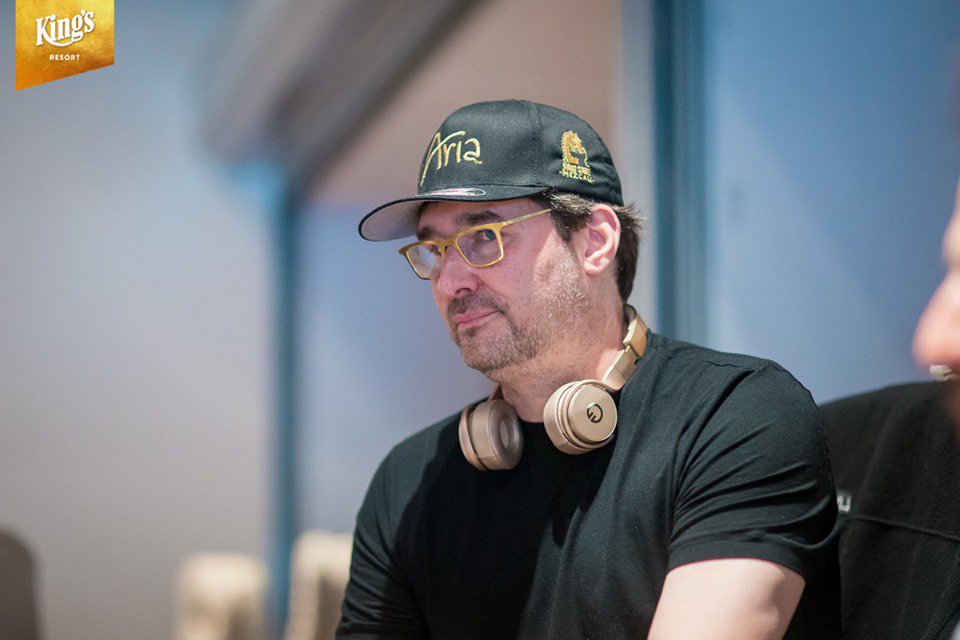 Phil Hellmuth will one day win his 16th bracelet, but it wasn’t on this day. (Image: Twitter)

The “Poker Brat” simply couldn’t catch the cards needed to defeat Hot. Daniel Negreanu also made the final table but was eliminated in sixth place for €54,287. Despite failing to win his first WSOP title since 2013, “Kid Poker” jumped ahead of Robert Campbell and Shaun Deeb to grab a hold of the Player of the Year lead. But it remains a close race and any of those three players can still win it.

So Close for Phil Hellmuth

Phil Hellmuth entered Wednesday’s final table in the €25,500 Mixed Games Championship third in chips with about one-third the stack of Besim Hot. It didn’t take the “Poker Brat” long to spin it up and take over the chip lead during the middle part of the final table.

When heads-up play began, Hellmuth had his best look at his 16th bracelet all year. He was at just a slight chip disadvantage. But he simply couldn’t run as hot as Hot.

Besim Hot, who finished fifth in the €25,500 Short Deck High Roller No-Limit Hold’em event for €166,258 a few days ago, hit numerous monster hands. In one pot limit Omaha hand, he won a big pot with a nines full of jacks, beating Hellmuth’s nines full of fours. It was that kind of match for the winningest player in WSOP history.

Hot took an early lead and then quickly extended it. Hellmuth never could recover. The eventual champion took home €385,911 for beating a 45-player field. Phil received €238,509 for second place. Although he came up just short of a bracelet on Wednesday, he isn’t giving up on winning number 16 this year.

Feels like I’m not done yet! I’m “In the zone.” 3rd Friday, 2nd today, 1st soon? 3-2-1!! There are still beautiful tourns left, here at @WSOP Europe: $100K High Roller, Main Event, Short Deck and Colossus. Still bummed I didn’t win my 16th today, but ready to do something special

Hellmuth, the only player with more than 10 bracelets, is now 15-11 all-time when heads-up for a WSOP title. His last bracelet was earned last summer in Las Vegas in a $5,000 no-limit hold’em tournament. He capped off an otherwise disappointing series with a huge victory. You can’t ever count the “Poker Brat” out.

Phil probably cried a little after the tournament.
I feel sorry for his nerves.

That was a crazy hand with them both having full houses. Makes sense he couldn’t recover. Helps me understand my own game that I shouldn’t feel bad when I can’t recover for a crazy hand like that. What a great poker player. 15….