Phil Hellmuth came through for his backers once again. The Poker Brat won nearly $300,000 over two “Poker After Dark” cash game sessions this week. More than $60,000 of that goes to those who invested in the 15-time WSOP bracelet winner on YouStake. 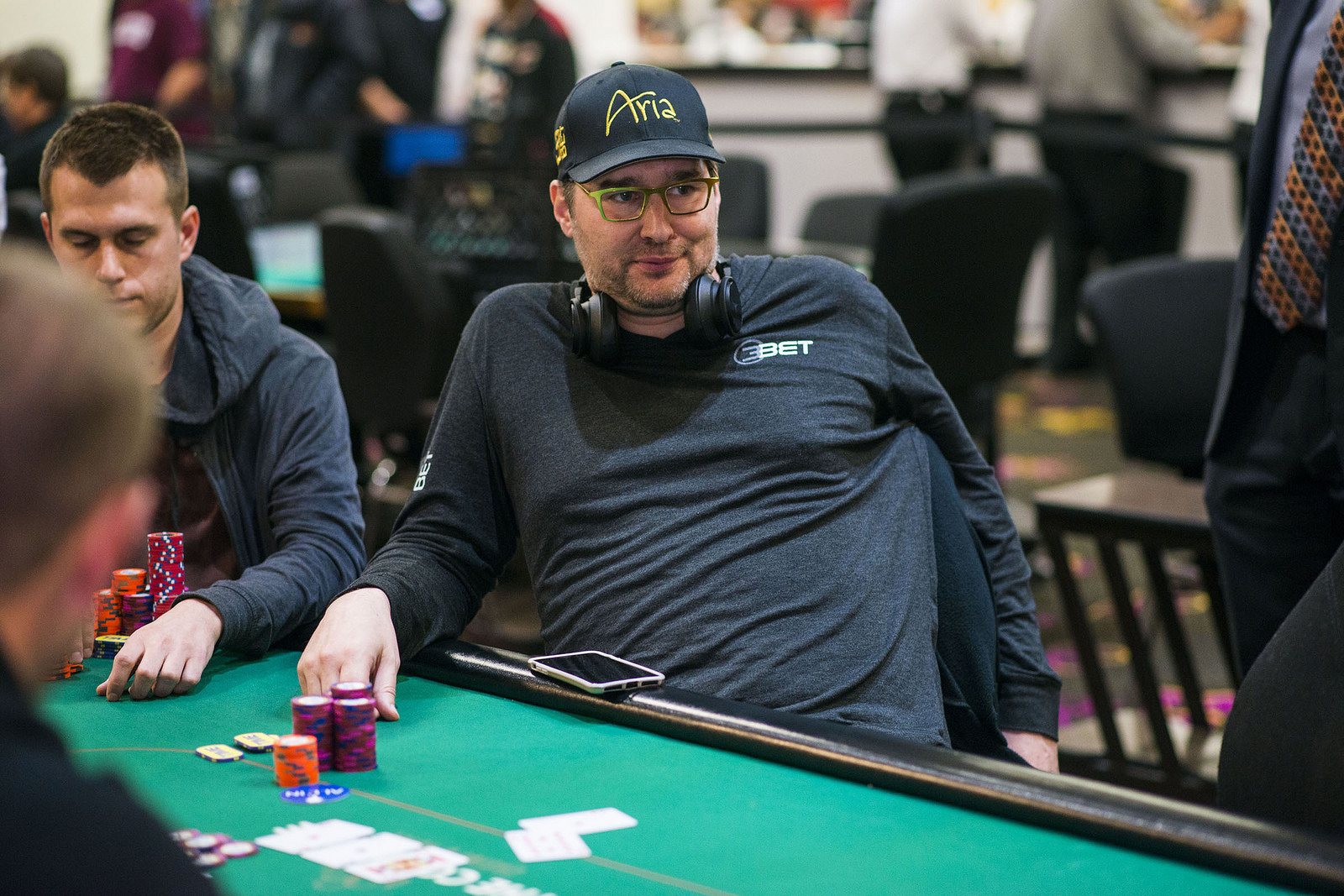 Hellmuth partook in “Under the Gun” week on “Poker After Dark” on Tuesday and Wednesday. He was joined at the high-stakes table inside the PokerGo Studio in Las Vegas by Jennifer Tilly, Eli Elezra, Randall Emmett, Jean-Robert Bellande, and other skilled pros.

Ali Nejad, the poker show’s long-time commentator was again behind the mic for two days of $100/$200 no-limit hold’em.

As he’s done many times in his brilliant career, Hellmuth stole the show, and not just for his bratty antics. He was a big winner, taking home a $294,600 profit total between the two sessions ($91,500 on Tuesday and $203,100 on Wednesday), thanks in large part to one epic hand.

More than 100 people bought a piece of Hellmuth’s action on YouStake and will share over $60,000 in profits. The Poker Brat will keep the rest of the money to add to his nest egg.

The first session got off to a rocky start for the WSOP’s all-time winningest bracelet winner. He lost more than half his $20,000 starting stack early on but ran that $7,000 up to over $100,000 before running into a dream scenario against Bellande on the second-to-last hand of the night.

“The only reason I might call you is because, oh my gosh, I see it right now, the video is already playing in my head. You’re going to show me ten-freaking-high,” Bellande said as he pondered his move.

“If I lose the flip, I’m still only stuck ($50,000),” he continued while completely misreading his opponent’s hand.

After seven minutes in the tank, JRB begrudgingly made the call, creating a pot of $235,600. The players agreed to run it once. The board ran out K♠7♣9♦2♣. The irrelevant river card wasn’t visible.

Is He Worth the Investment?

Hellmuth received heavy criticism from the poker community earlier in the summer for charging a 1.8 markup (80% markup) on his action in a $10,000 buy-in WSOP event. Most top pros command 1.2-1.5 markup.

The price he charged his investors for that event caused a stir on Twitter, with pros such as Scott Seiver calling Hellmuth “absolutely pathetic.”

High markup or not, Hellmuth has come through again for his backers, this time they’ll share a $60,000 prize. That doesn’t seem “absolutely pathetic” to us.

truly great for me this great player, good investment that sponsors have done hahaha so if it is worth an investment. congratulations to the Champion and to follow the success in his impeccable career. I hope some day to achieve a charge that at least comes close to half of what I won in one of those two events hahahaha …

He’s a jerk, but the man can play the game.