Phil Hellmuth tweeted out a scare to the poker community, announcing that he has a heart condition known as atrial fibrillation. He reassured his followers he isn’t concerned and is ready for the summer poker grind, but some are concerned that he should be taking the threat more seriously. 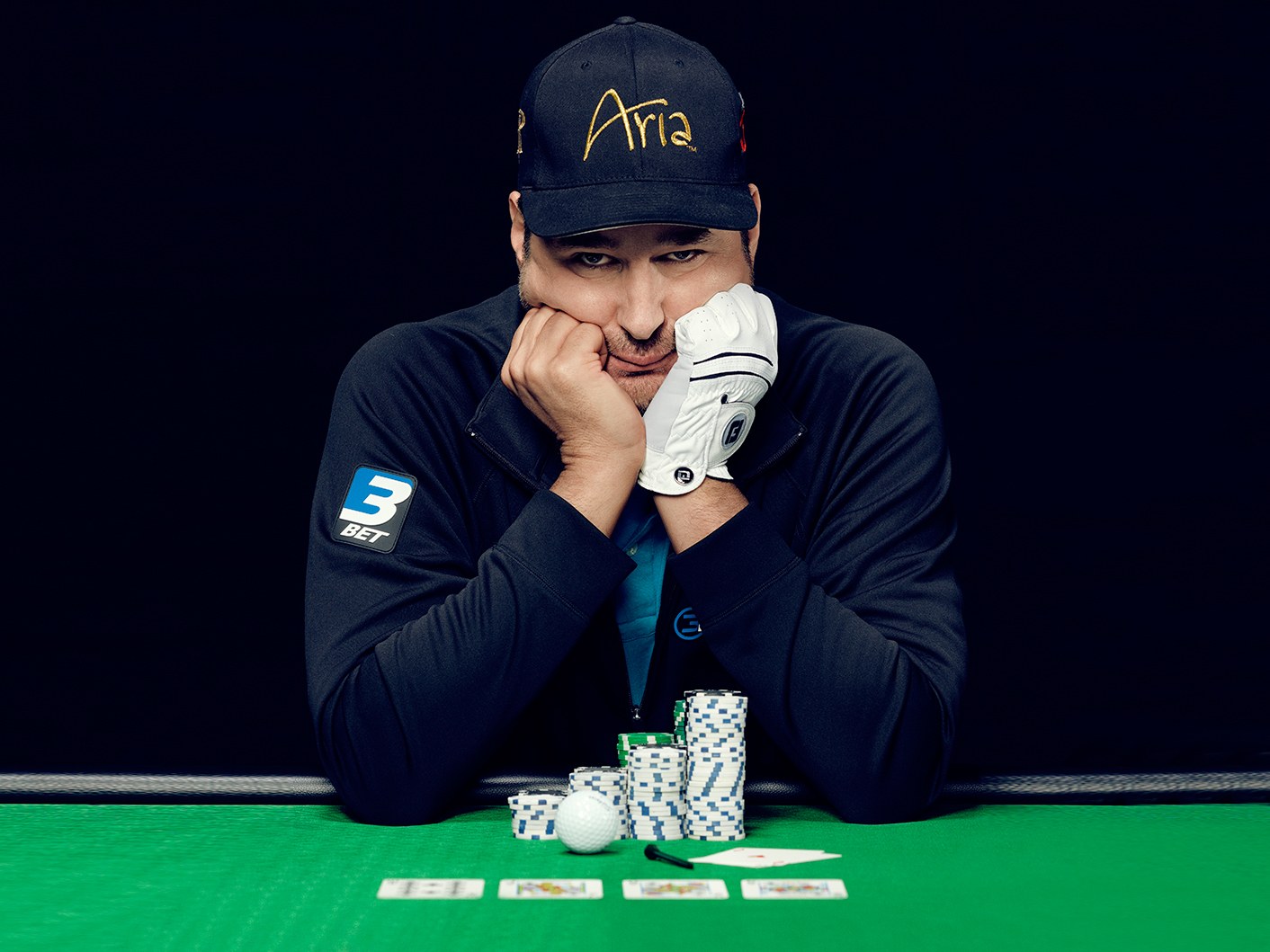 Phil Hellmuth revealed he has a heart condition known as AFib, but claims he’s otherwise in good health and it shouldn’t affect either his poker or his golf. (Image: bay101news.com)

More Serious than He Admits?

AFib is a quivering or irregular heartbeat that can lead to blood clots, stroke, heart failure, and other cardiovascular complications. According to Heart.org, 2.7 million Americans live with this condition.

During AFib, the upper chambers of the heart beat irregularly, often causing a blood clot which could then potentially lead to a stroke. It appears Hellmuth’s incident wasn’t as severe.

Heart.org warns AFib patients that the condition is serious, but claims 33 percent of AFib patients disagree, Hellmuth, 53, being one of them.

Feels like I’ve been covered in stardust the last few months: flowing along, great things happening, having fun fun fun. Then Sunday 11 AM went into AFIB (not a big deal) until 9 AM today (damn it!). Didn’t leave bed for 36 hours. Flowing along and then…This #LIFE #UpsAndDowns

The Poker Brat followed up his initial tweet by thanking his followers for being concerned but said he’s been “checked out,” and he’s “all good on the health front.” He referred to the issue as “just a lil AFIB”

Many poker players, including a pair of legends, responded with concern. Poker Hall of Famers Doyle Brunson and Linda Johnson gave Hellmuth some advice.

“There is no such thing as a ‘little’ AFIB. Take care of yourself,” Texas Dolly wrote.

“Please take it seriously,” Johnson advised. “If left untreated, it can become a problem. I know this personally.”

Heart condition or not, Hellmuth entered the $10,000 buy-in WPT Bobby Baldwin Classic at Aria in Las Vegas on Sunday, the final open World Poker Tour event of the season, and was one of 20 players remaining following Day Two. He entered Tuesday’s action with 211,000 chips, a slightly below-average stack size.

After this tournament concludes, the WPT commentator who is seeking his first career WPT win to add to his remarkable resume, will compete in the $300,000 buy-in Super High Roller Bowl at the same casino on May 27.

Then, he plans on his usual long WSOP grind as he hopes to win his 15th gold bracelet, extending his all-time record, and first since 2015.

Stay healthy, Phil. The poker community wouldn’t be the same without you.

in my opinion should be given a time and go to a doctor and treated until it looks better, but feel nothing when talking about the heart must be taken seriously because when you have an attack does not warn, hopefully nothing complicated

a great player who deserves to continue winning for what poker means …
hopefully he will try and we can continue enjoying his magic .. it could be that in the tournaments the palpiotations are accelerated and that could bring more complications