Phil Hellmuth craves the return of online poker in the US and thinks the time to make it happen is now. Meanwhile, billionaire businessman Mark Cuban sees online gambling ready to take off in ways not seen since the internet poker boom. 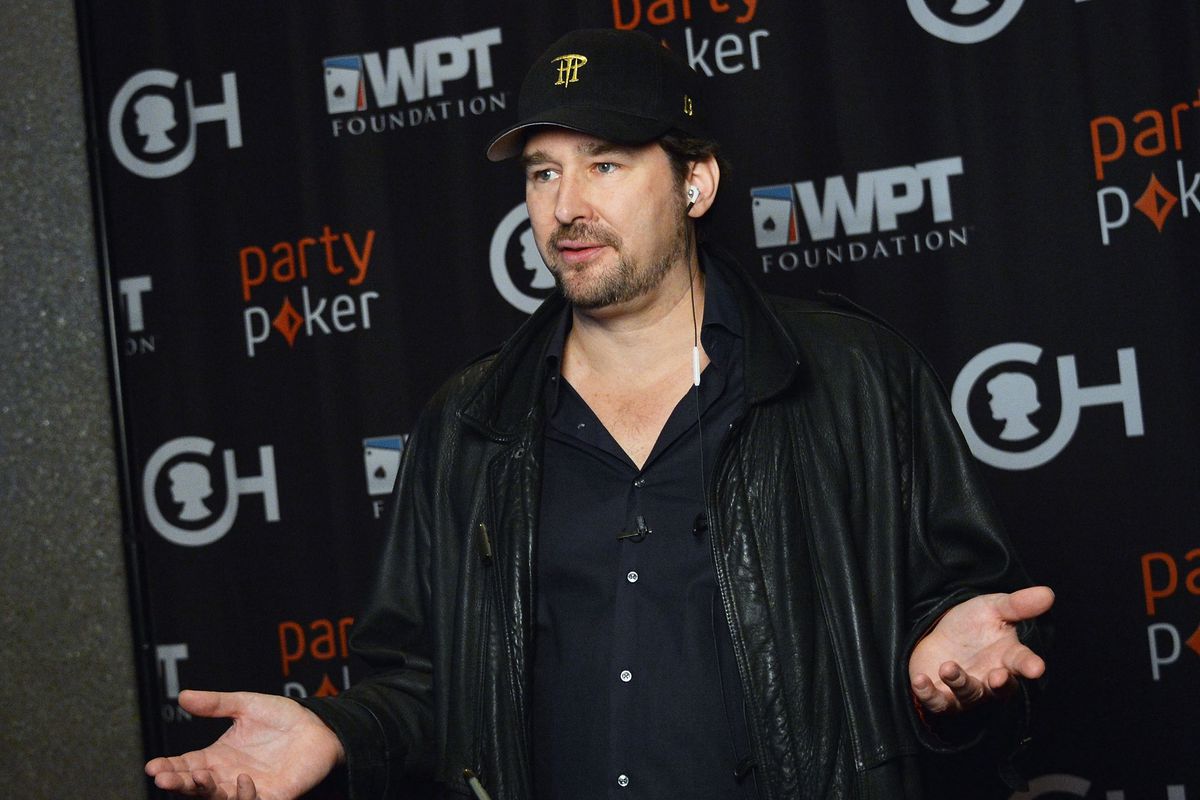 Phil Hellmuth wants to see the return of online poker across the US. (Source: The Ringer)

Following the Supreme Court’s Monday decision to rescind the federal ban on sports betting, the two outspoken celebrities have weighed in with their proverbial two cents, and both seem to agree that a new era in the history of online gambling is upon us.

Why Not Online Poker?

The president of the Poker Player’s Alliance said earlier this week that the decision could have a spillover effect that benefits online poker as different states assess their interest in regulating new forms of gaming.

Hellmuth is calling for online poker to be given the same legal treatment as sports betting.

Every Major sport (NBA, NFL, MLB) is behind the legalization of sports betting, and all of them will profit by it. But how can Sports Betting online be legalized w/out online poker being legalized (clearly more skill than sports betting)? The time is NOW to legalize online poker!

However, as several people pointed out in responding to his tweet, the Supreme Court decision technically didn’t legalize online sports betting. What it did was open the door to land-based betting by ruling that the Professional and Amateur Sports Protection Act (PASPA) goes against the US constitution.

Similar to marijuana laws, sports betting isn’t all of a sudden legal — it’s just no longer illegal. It’s still up to the individual states to legalize sports betting, and establish a means for regulating it.

Online poker isn’t banned, like sports betting was — states have had the green light to legalize the game since 2011, and so far only four states have exercised that option. The Supreme Court decision doesn’t have a direct impact on whether or not online poker is legal in all 50 states.

However, the ruling is encouraging for the entire online gaming industry, and by extension online poker, according to comments by billionaire businessman Mark Cuban in a CNBC interview.

The Dallas Mavericks owner and star of “Shark Tank” believes online poker could benefit from a more general push for gaming regulation at the state level, even going as far as to suggest another poker boom could follow.

The era he’s talking about ended on Black Friday. And since then, only Nevada, New Jersey, and Delaware (with Pennsylvania soon to follow) have passed laws allowing for state-regulated online poker.

But already more than 20 states have shown interest in legalizing sports betting by introducing at least preliminary bills. With the Supreme Court ruling clearing the way, many expect a nascent American industry to explode.

Totally agree with Mr. Hellmuth. In past i was playing on sports betting, make a little profit, but overall, i don’t know how this works in another sports, but i was interested in footbal, and very, very often you obvious prediction is 50-50, especially in top football league matches. No weak opponents, just good and better. And that “good” also win!
So nowadays can say obvious that poker is more the game of skill then just sports betting, where really can happen anything. Will be very interesting, if Hellmuth’s and other players opinion will come true and also Galfond’s idea of some new mechanics of semi-fun semi-anonymous tables will be applied. I feel the changes should come soon, they always happen.