Phil Hellmuth and Daniel Negreanu, two of poker’s all-time biggest stars, both have a shot at winning a bracelet on Wednesday. The dynamic poker duo each made the €25,500 Mixed Games Championship final table at WSOP Europe. 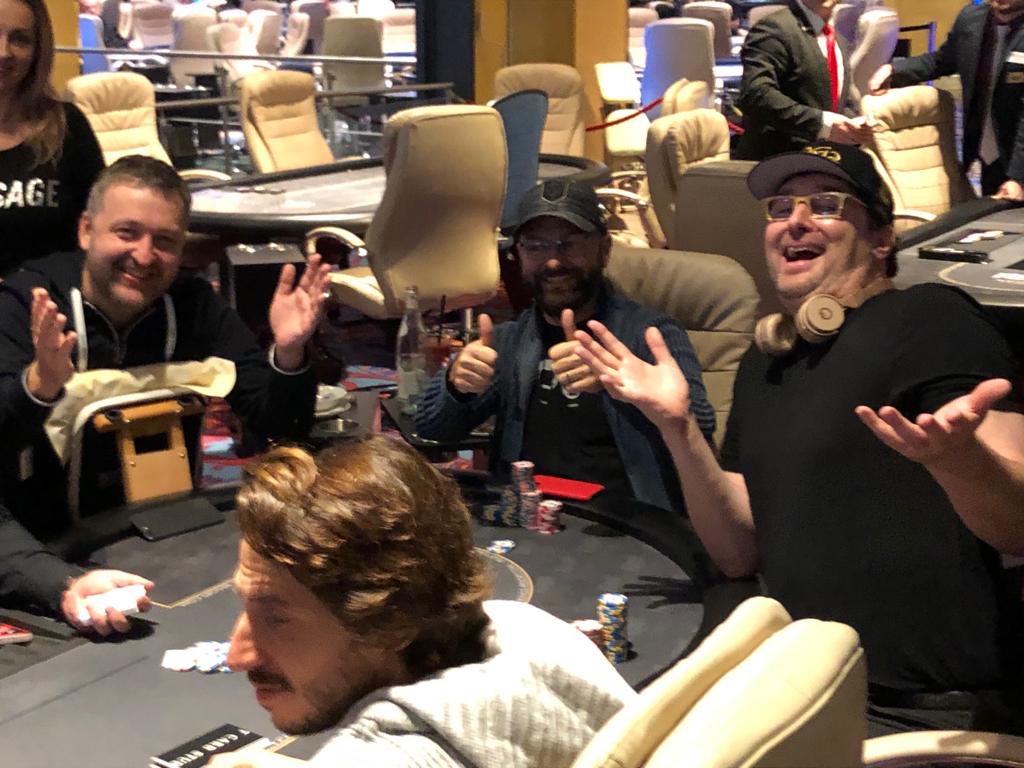 Meanwhile in Rozvadov, Kahle Burns shipped the bracelet and €596,883 in the €25,500 Platinum High Roller. The Australian grinder outlasted an 83-player field to win his first World Series of Poker title.

Negreanu also cashed in that event, and is in third place in the Player of the Year standings. He’s chasing Shaun Deeb and Robert Campbell, both of whom are also racking up cashes in the Czech Republic.

Burns defeated Sam Trickett heads-up for the bracelet. Trickett, one of the top high rollers in the game, admitted on Twitter he hasn’t played much no-limit hold’em in recent years. He claimed to be satisfied with his runner-up finish and €251,837 prize.

Hossein Ensan, the 2019 WSOP Main Event winner, also ran deep. The reigning world champion of poker finished in third place and took home €251,837, a nice chunk of change, but a far cry from the $10 million he won in the Main Event three months ago.

Hellmuth is seeking his 16th career bracelet, and to further separate himself from Doyle Brunson, Johnny Chan, and Phil Ivey, who are tied for second with 10 bracelets apiece. Negreanu, on the other hand, is tied for sixth on the all-time list with six bracelets, and hasn’t won one since 2013. He’ll be looking to end his six-year drought when play resumes on Tuesday.

Both poker stars are among the seven remaining players chasing the bracelet and the €385,911 prize. The tournament pays the top seven, with €38,389 going to the seventh-place finisher.

Negreanu has more at stake than just money and a seventh bracelet. “Kid Poker” would overtake Deeb and Campbell in the Player of the Year standings with a title.

Is the nice to see two off the best all times players in a FT this days with so manny players fighting for thouse bracelets. I prefere Negreanu to win it,he has been far from winning one around 6 years would be nice to see him lift a bracelet againg.