This week’s “Whine and Cheese” two-day series of “Poker After Dark” cash games on the PokerGO app features a habitual whiner (Phil Hellmuth) and the “Big Cheese,” Tom Marchese, along with Daniel Negreanu and a host of high-stakes regulars. 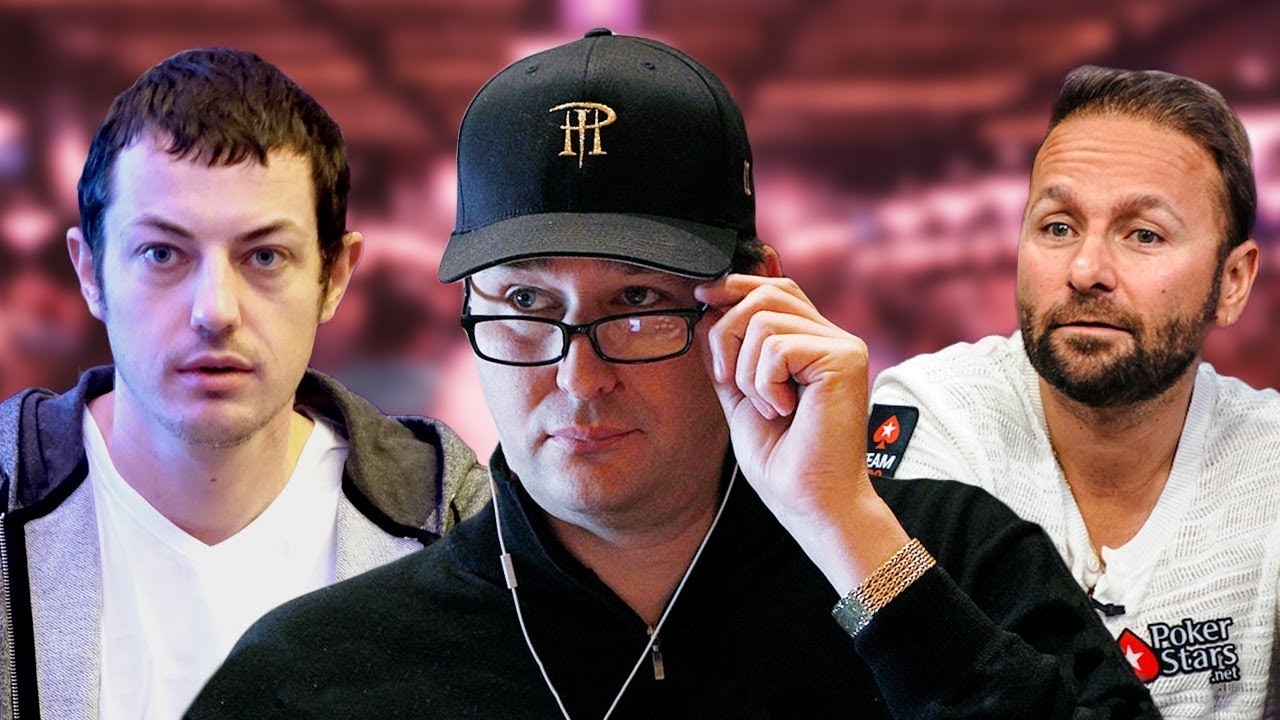 The $50/$100 ($200 big blind ante) no-limit hold’em livestreamed “Poker After Dark” cash games actually begin well before the sun sets in the west, at 3 pm PT on Tuesday and Wednesday from the Aria in Las Vegas.

Hellmuth and Negreanu, two long-time friends and rivals, have combined to win 20 WSOP bracelets and have appeared on poker shows such as “Poker After Dark” more times than a CPA could count. The dynamic poker duo will only appear on Wednesday’s episode.

If the excitement of poker itself isn’t enough to pique your interest, Kid Poker promised to provide extra entertainment while needling the Poker Brat.

“Tune in Wednesday and watch me make fun of @phil_hellmuth for 6 hours. I promise to bring fresh new material Philly boy! Haha,” he posted on Twitter.

Hellmuth is a 14-time WSOP champion, along with numerous other accolades, so a little needling isn’t likely to get to him.

“Fresh material, I don’t believe you, but if so, then bring it on,” he responded.

It has already been broughten, Phil.

The Poker Brat and his pal Dnegs will have some stiff competition at the table on Wednesday, including Marchese, a New Jersey native with just a smidge under $17 million in lifetime live tournament winnings.

Marchese, ranked 124th on the current Global Poker Index rankings, has competed and had success in numerous high roller events such as the Super High Roller Bowl and the Poker Masters.

Back from the Dead

“Poker After Dark,” a show that was previously televised after dark on NBC, relaunched on the PokerGO app in August after a six-year hiatus. Poker Central brought the popular poker show back from the dead with the same host, Ali Nejad, and same production crew, Poker Productions.

But there are two major differences from the original series that kept poker fans up into the wee hours during the poker boom era. The new show is livestreamed live (on a 30-minute delay) instead of the old format which only aired edited episodes.

And it now costs a subscription fee to watch the new “Poker After Dark,” a change that some poker fans aren’t too thrilled about.

This will be pretty interesting, haven’t watched poker after dark for a long time and it was some of the best series in poker.

Should be really fun to watch these two legends at table. Let’s hope for one of the famous Hellmuthicus blow up. Are there any Northen European idiots at the table? Phil loves him some.