Phil Galfond and his Run It Once online poker site have been acquired by Rush Street Interactive, an online casino and sports book operating in 13 states as BetRivers and PlaySugarHouse. 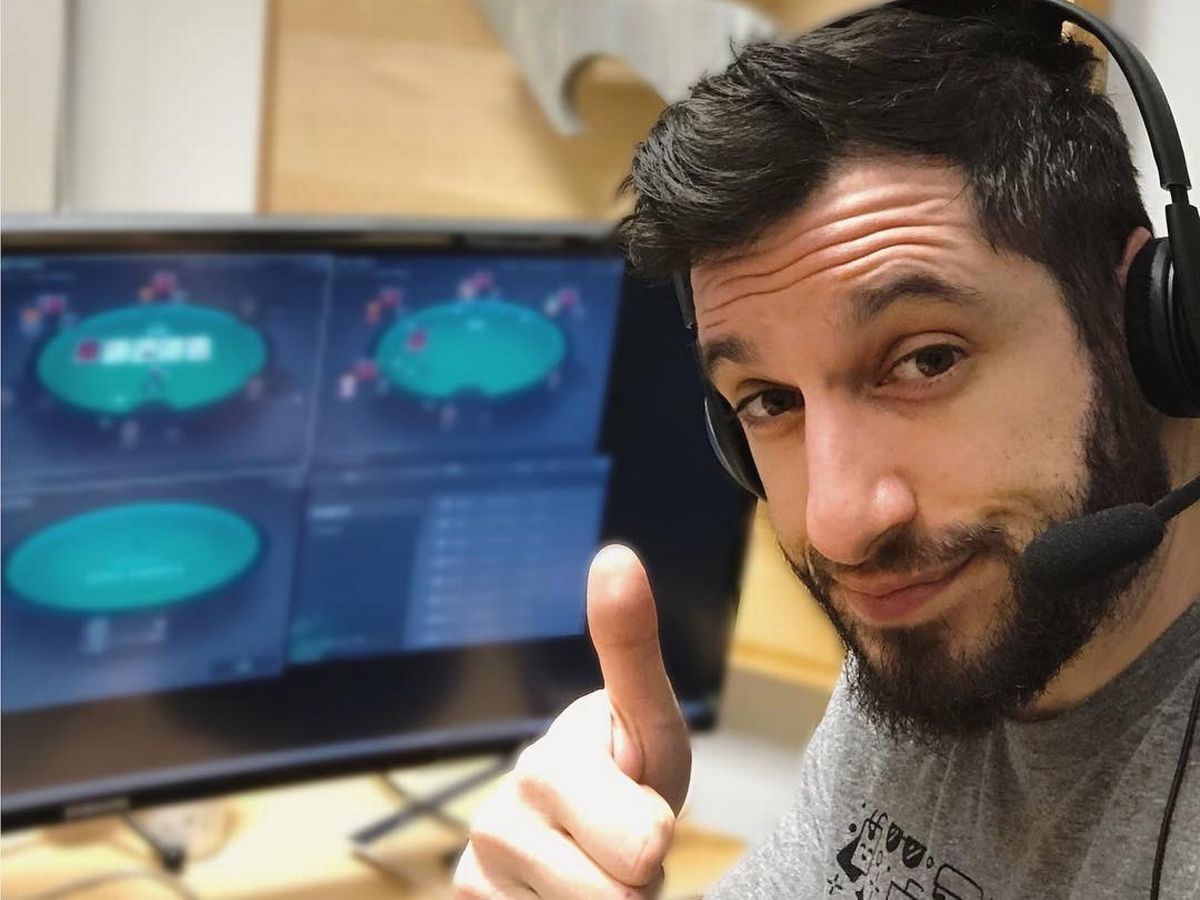 The deal is for the poker software and the Run It Once staff, including Galfond.

It gives the Chicago-based company a well-liked proprietary online poker suite and the people to run it.

RSI gives Run It Once a partner with a significant US market presence and an aggressive marketing strategy, something that will be valuable when the site tries to go against PokerStars, WSOP, and PartyPoker.

Galfond, 37, temporarily shuttered his fledging online poker site in January, telling its users the site has “now headed down a path to enter the legal & regulated US market.”

It didn’t take long for the talented high-stakes poker professional, three-time WSOP bracelet winner, poker instructor, and self-described “recreational businessman” to find a company to help him get there.

The amount of the deal was undisclosed.

Run It Once, with its beginnings as a poker training site, launched in early 2019 to real-money players outside the United States, but struggled to get a foothold in a worldwide online poker market dominated by PokerStars and GGPoker.

Galfond made the announcement via a Twitter thread, which revealed that Run It Once has been for sale for 18 months.

We spoke with many potential partners over the last 18 months and are very excited to be on team RSI! They share our values: Honesty, integrity, fairness, and transparency – and not only with their players. They stood out to me in the fair and honest way they dealt with us. (3/6)

Don’t expect the site to be live in any of the states that license and regulate online poker anytime soon.

The process for getting a poker license in the states that currently have online poker rooms operating within their borders — Pennsylvania, Nevada, New Jersey, Delaware, and Michigan — is complicated and expensive.

But RSI, a spin-off of casino owner and contractor Rush Street Gaming, navigated this process since 2016, when PlaySugarHouse went live in New Jersey.

Still, RSI hasn’t finished in the black the last two years, despite pulling in $488 million in revenue in 2021, a 75% increase from the previous year.

Those numbers come from RSI’s 2021 fourth quarter and full year report that was released yesterday — the same day Galfond announced the sale.

Other facts from the report:

The Run It Once sale was mentioned in the report under the header “Technology Updates.”

RSI had a very busy fourth quarter in 2021, launching online sports books in Connecticut, Arizona, Louisiana, and New York. It operates in 13 states, and is expanding into Mexico and Ontario, Canada.

“We are continuing our disciplined approach of balancing profitability from existing markets and investing in new market launches,” Richard Schwartz, Chief Executive Officer of RSI, said in the report.

Online gambling is going through a historical expansion in the United States. Since the beginning of 2021, a dozen more states allowed online sports books, bringing the number to 30.

Online casino gambling is available in six states, with bills that may lead to legalization in a handful of others, including New York, which went live with sports betting in January.

Online poker bills have been filed in several states, including Kentucky, Illinois, and New York, but there hasn’t been much movement.

Both Connecticut and West Virginia allow online poker rooms, but the states are far too small to be worth it for operators.

This is the fragmented market Galfond just entered.