Internet poker legend Phil Galfond shared details of a planned livestreamer rewards program for the poker site he will soon launch, Run it Once. 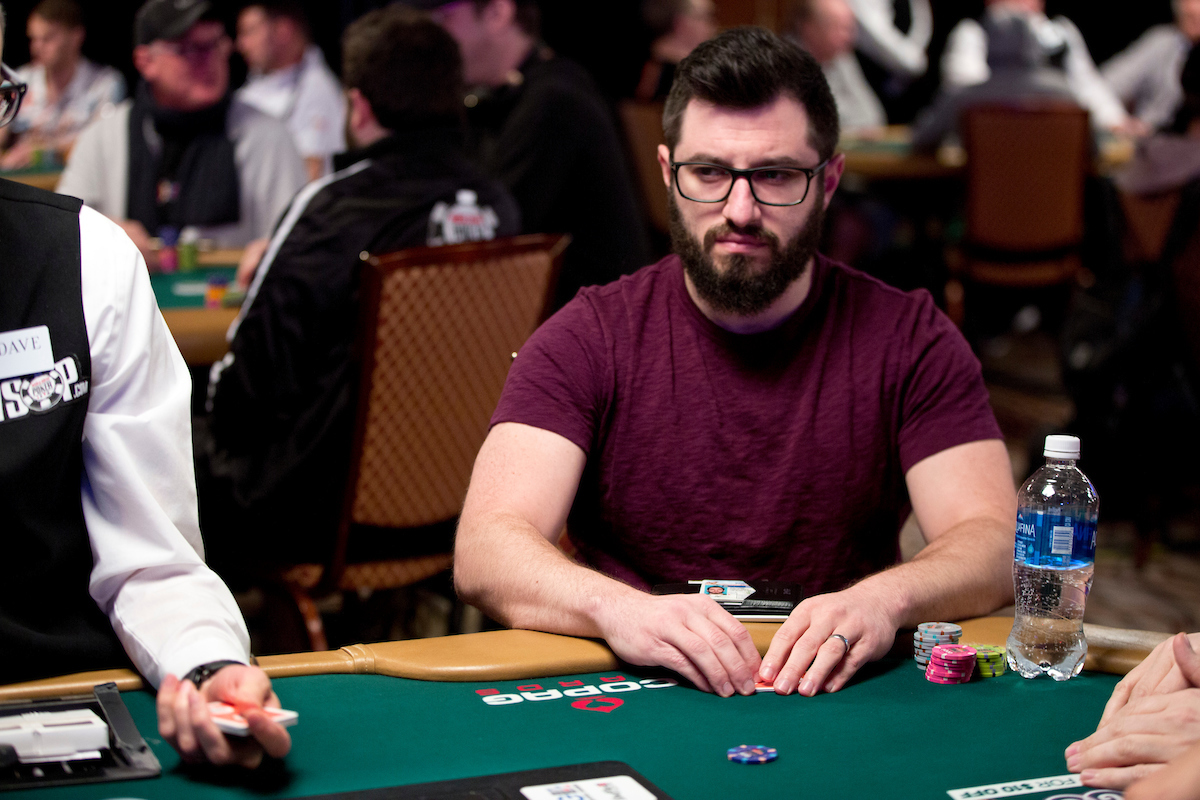 Phil Galfond plans to create a high-quality loyalty program at the poker site he founded, Run it Once. (Image: pokerfirma.com)

The poker pro still hasn’t determined a launch date. But he keeps potential future customers in the loop throughout the process.

Galfond initially hoped to launch Run it Once this past summer, but things don’t always go as planned. Building the perfect poker site, which is his goal, isn’t easy. It requires money, research, beta testing, hiring a staff, obtaining licensing, and developing glitch-free software.

So, while he’s behind schedule, the former Full Tilt Poker grinder remains committed to the project. And now he’s sharing some details about one of his planned loyalty programs.

Run it Once Rewards

Every poker site uses a rewards program to lure customers in and also keep them around long-term. Some sites offer promotions such as a 100-percent match bonus on a deposit.

While Run it Once may use a similar promotion, Galfond announced a unique way to reward its players. In a blog post on his site, the poker pro introduced a program that will benefit livestreamers who promote his poker site.

The four-level program, called “streamR,” pays rake back to streamers who play cash games on Run it Once.

“As a streamR, you’ll be given guidance, tools, and you’ll be featured on the Run It Once Poker website along with a link to your channel,” he wrote.

The purpose of the streamR promotion, for Run it Once, is to help Galfond promote his website. But he says the program will be mutually beneficial.

“If you’re supporting us, you’re part of the team, and we want to help you grow your audience,” he wrote.

He Knows What He’s Doing

Unlike some poker site operators, Phil Galfond has experience playing poker online. A lot of experience. The man previously known as “OMGClayAiken” on Full Tilt is one of the top online poker players in history.

Galfond specializes in pot-limit Omaha and has been successful online, in live high-stakes cash games, and also in live tournaments.

In 2012, he launched the Run it Once training site that has since become one of the top poker resources on the internet. The site will soon also become a place to play poker.

But to poker boom era online grinders, he’ll always be known as “OMGClayAiken.”

make bounty tournaments….we will come to your site if phil

Hmmm I am very curious!Let’s see how this will go , the competition is harsh out there with RYE and Upswing for RIO and the pokersites. Seems like he will try to do a dynamic entry. From an online player to the online players and those number for the rakeback sound juicy! I will stay tuned for sure!

Twitch shows its impact on the online poker community once again! The most direct advertisement.