Phil Galfond is confident in his poker game, and why wouldn’t he be? After all, he’s one of the top PLO specialists and online pros in history. So, naturally, he’s offering up a heads-up challenge, a la the infamous, never-completed, Durrrr Challenge to the high-stakes poker community. 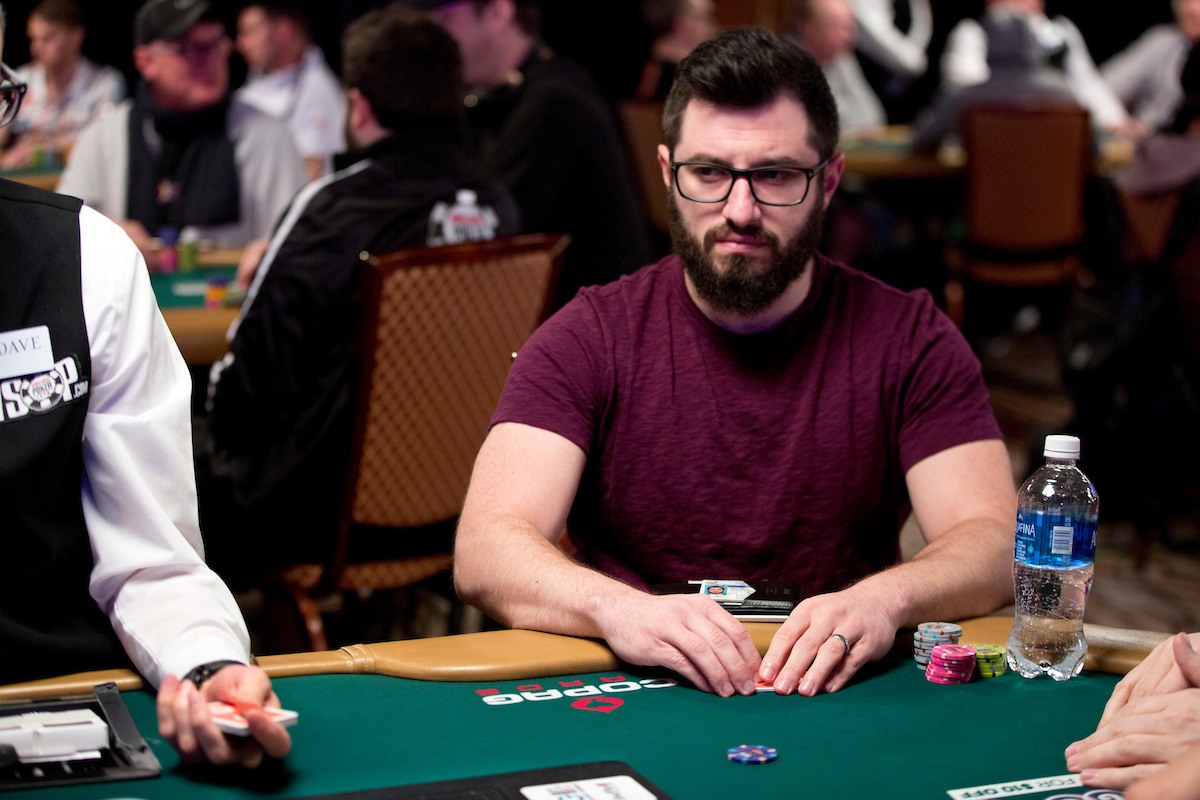 Phil Galfond wants to challenge you to a game of heads-up poker. (Image: CardsChat News)

Galfond wrote up a brief post on his Run it Once online poker site blog, and shared a few details of the proposed challenge. If this goes down, it will certainly draw some attention from poker fans on Twitch. Galfond said he wants to live-stream the matches.

Galfond Versus (Almost) Anyone

Think you can beat Galfond at heads-up, online poker? Then shoot him a DM on Twitter, and he’ll gladly accept your challenge. But you’d better have some deep pockets.

Galfond, who is known in the online poker streets as “OMGClayAiken,” wrote that he’ll take on anyone other than his Run it Once poker training team at heads-up, no-limit hold ’em, pot-limit Omaha, or limit Omaha. He said that he prefers the stakes to be played at $100/$200 or above, but would also consider “as low as” $25/$50.

The proposed challenge would include Galfond and an opponent, or multiple opponents, competing in heads-up poker over 50,000 hands. If his opponent comes out ahead after the 50,000 hands are complete, he will pay them an additional amount at 3-1 the agreed upon wager.

He said on Twitter he’s already receiving quite a bit of interest, but didn’t specify any names.

Wow… A bit surprised (and very offended!) by the number of offers already coming in.

This is going to be fun. https://t.co/aqHK46AARv

Galfond is one of the best, and most popular, online poker players of all-time. He now owns the Run it Once poker site, but back in the poker-boom era, he was a Full Tilt Poker crusher under the moniker “OMGClayAiken.”

Galfond, who came up through the online poker ranks at the same time as Tom Dwan, now wants to host a battle similar to the Durrrr Challenge.

Dwan first competed heads up against Patrik Antonius a decade ago, and then battled Dan “Jungleman” Cates for a while. He was getting crushed by “Jungleman,” and the challenge has been on a hiatus for nearly a decade. Cates has expressed interest in continuing the match, but Dwan hasn’t made an effort to finish the competition.