Phil Galfond asked Daniel Cates during a cash game session at Bellagio if he’d accept his heads-up, Pot-Limit Omaha online poker challenge. Not only did “Jungleman” accept, he told the Run it Once founder he’s “going to take you down in style.” 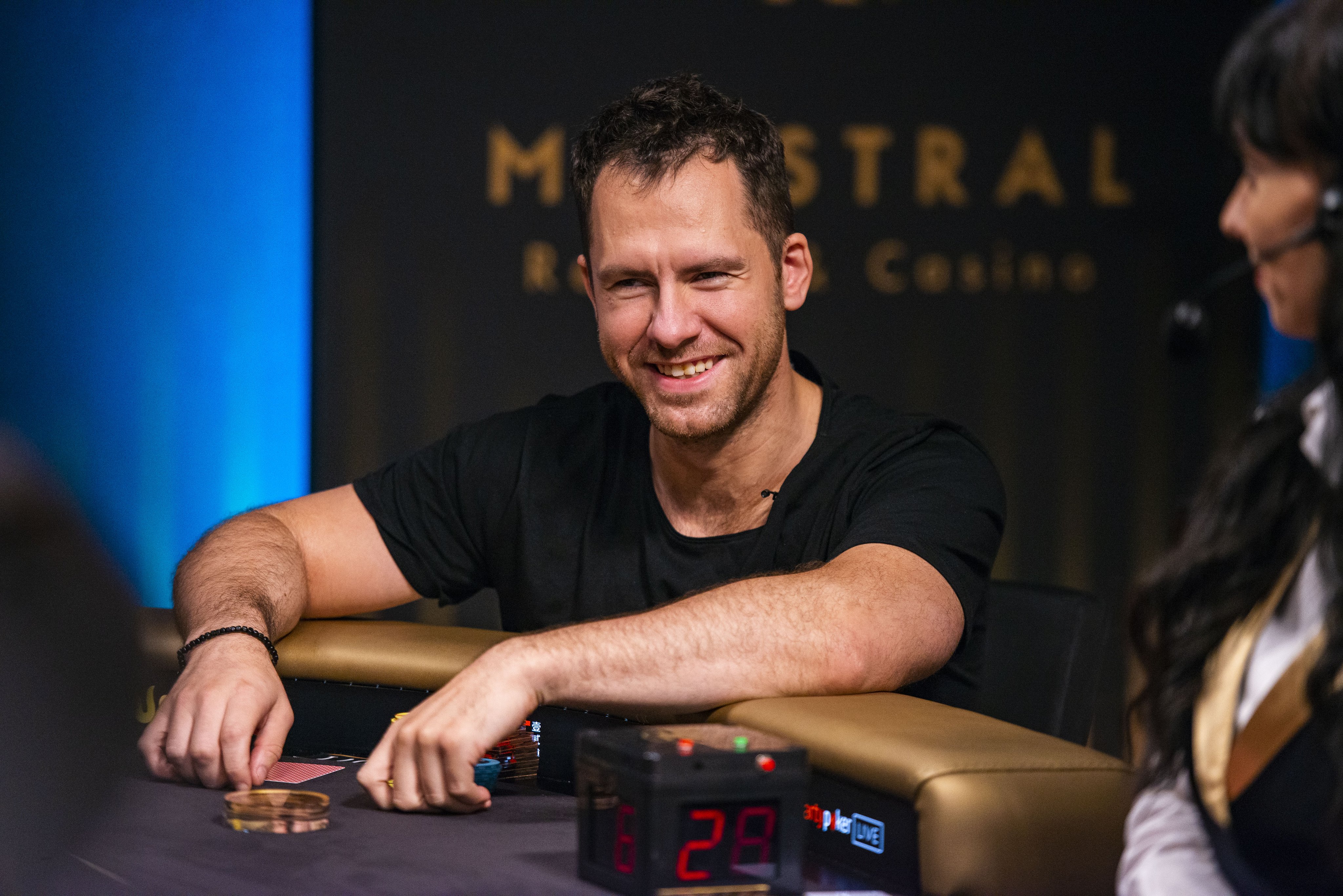 Daniel Cates is the fourth poker player to challenge Phil Galfond to a game of heads-up PLO. (Image: superpoker.com.br)

Cates is the fourth poker player to accept the high-stakes competition. Galfond said on Twitter he plans for the matches to be live-streamed on Twitch. Bill Perkins, Fernando “JNandez” Habegger, and online pro “VeniVidi1993,” were the first three to accept the challenge.

In challenging Cates, Galfond will face maybe his most difficult opponent. Cates is one of the best online poker players in history, much like Galfond. Both players have crushed the highest stakes online games for many years.

The battle against “Jungleman” will be Galfond’s shortest match. The Internet poker legends are only playing 7,500 hands of PLO at €100/€200 stakes. Against Perkins and his “Thirst Lounge” stream team, the match is scheduled to last 50,000 hands.

Galfond challenged Cates during a high-stakes cash game session at Bellagio. He recorded the conversation and posted the video on Twitter.

Cates isn’t afraid of Galfond, who is arguably, the top PLO cash game player in the world. In fact, Cates is confident he will make sure his opponent learns a “new definition of pain.” Cates claims he’s “not even in it for the money.” He’s in it for the glory of beating the online poker player known as “OMGClayAiken.”

Oh, this is going to be good.

This isn’t Cates’ first rodeo when it comes to heads-up online poker challenges. He also participated in the infamous “Durrrr Challenge” against Tom Dwan years ago, a match that never concluded.

Dwan challenged Cates to 50,000 hands of high-stakes poker, but mysteriously quit long before the match’s conclusion. He was down approximately $800,000. Many speculate the contest was becoming too costly for the former Full Tilt Poker pro.

Cates certainly hopes Galfond won’t pull a “Durrrr,” and back out if the match isn’t going as well as he hoped. Details haven’t been finalized, but you can bet both players will agree to a buy-out clause should one player quit before the 7,500 hands are complete.

In the words of former boxing ref and TV judge Mills Lane, let’s get it on.

I don’t see Jungleman playing this, especially not winning. 50K hands is just way too much for a PLO specialist to lose during them