Fernando Habegger, aka “JNandez,” is the second poker player to accept Phil Galfond’s heads-up PLO challenge. The pot-limit Omaha coach announced his decision on Twitter, and says he plans to live-stream the battle. 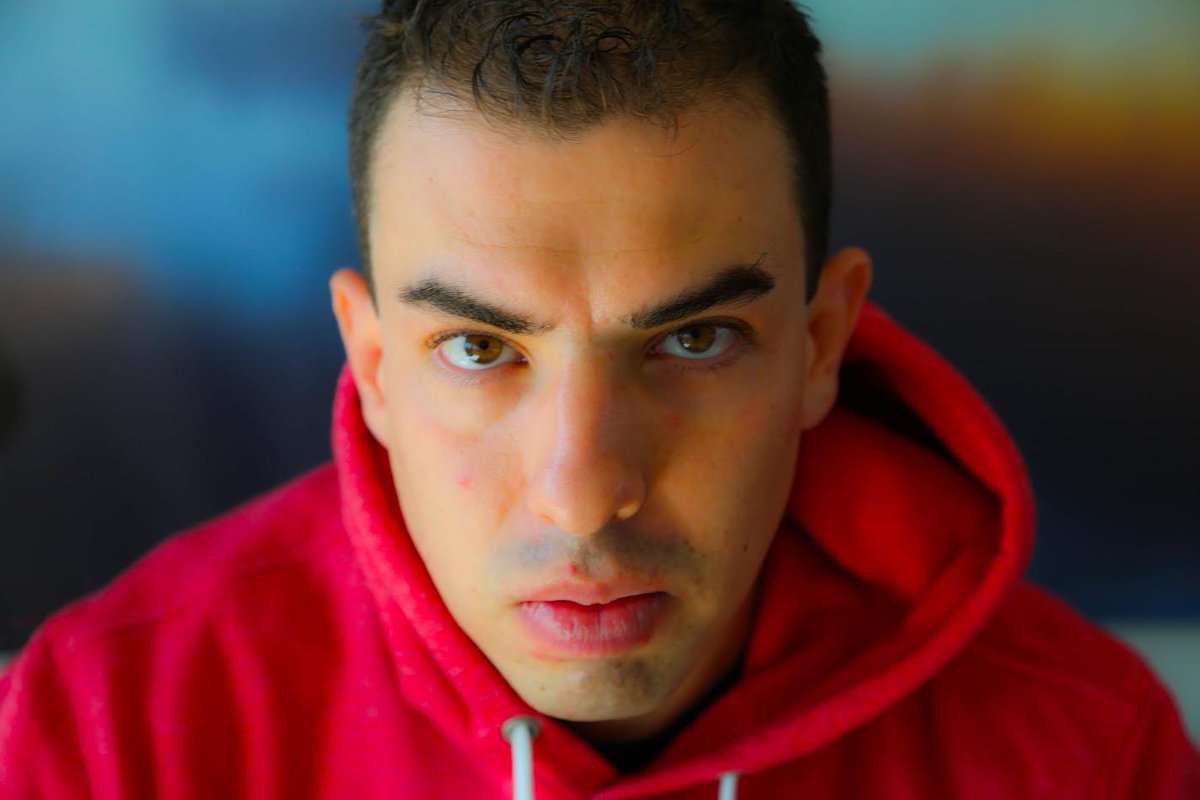 Bill Perkins was the first to accept the challenge. Galfond, known as “OMGClayAiken” during the Full Tilt Poker days, will face Perkins and his “Thirst Lounge” live-streaming crew in a high-stakes PLO competition. The contest will be similar to the never-completed “Durrrr Challenge.”

Galfond and Habegger are two of the world’s most respected, online PLO specialists. Many remember watching “OMGClayAiken” compete in the nosebleed PLO games on Full Tilt back in the day. He crushed the highest limits online, often tangling in some memorable six-figure pots against Gus Hansen, Phil Ivey, and others.

Habegger, another well-known, high-stakes PLO wizard is no stranger to controversy or challenges, both on and off the felt. Most notably, he challenged Doug Polk to a $50,000, winner-takes-all boxing match in 2018 after the two got into a disagreement stemming from their former working relationship at Upswing Poker.

When you’re as talented at PLO as Galfond, you have confidence in your game. With that, the Run it Once poker site founder will square off against JNandez in a heads-up match that will be live-streamed on Twitch, according to Habegger. The match will last for 50,000 hands at $100/$200 stakes on Run it Once. If either player is down $400,000 at any point, the competition concludes, even if the 50,000-hand threshold hasn’t been met.

Galfond upped the ante after other potential challengers backed out. The poker site owner will finalize the details for the challenge, including how it will be streamed, in the near future. It’s unclear if Perkins will be up first, if Habegger will get the first crack, or if he’ll play both at the same time. We should know the answer to that soon.

Galfond says he wants to avoid another debacle like the “Durrrr Challenge,” where Dwan failed to complete his 50,000-hand battle with Dan “Jungleman” Cates and owes a seven-figure payout. Cates said last year that “Durrrr” has paid part, but not all of that amount, and has expressed frustration with his opponent for refusing to finish the competition.

Dwan lost around $800,000 before unofficially quitting. He’s faced criticism from many within the poker community for backing out of the agreement.

Galfond’s reputation is important given that he’s an owner of a poker site, so, even if he takes a massive loss, it’s unlikely he’ll quit before the challenges are complete. That would be a public relations nightmare for Run it Once.