Online poker in India is under the threat once again, this time thanks to social activist, Deepati Bhagat. 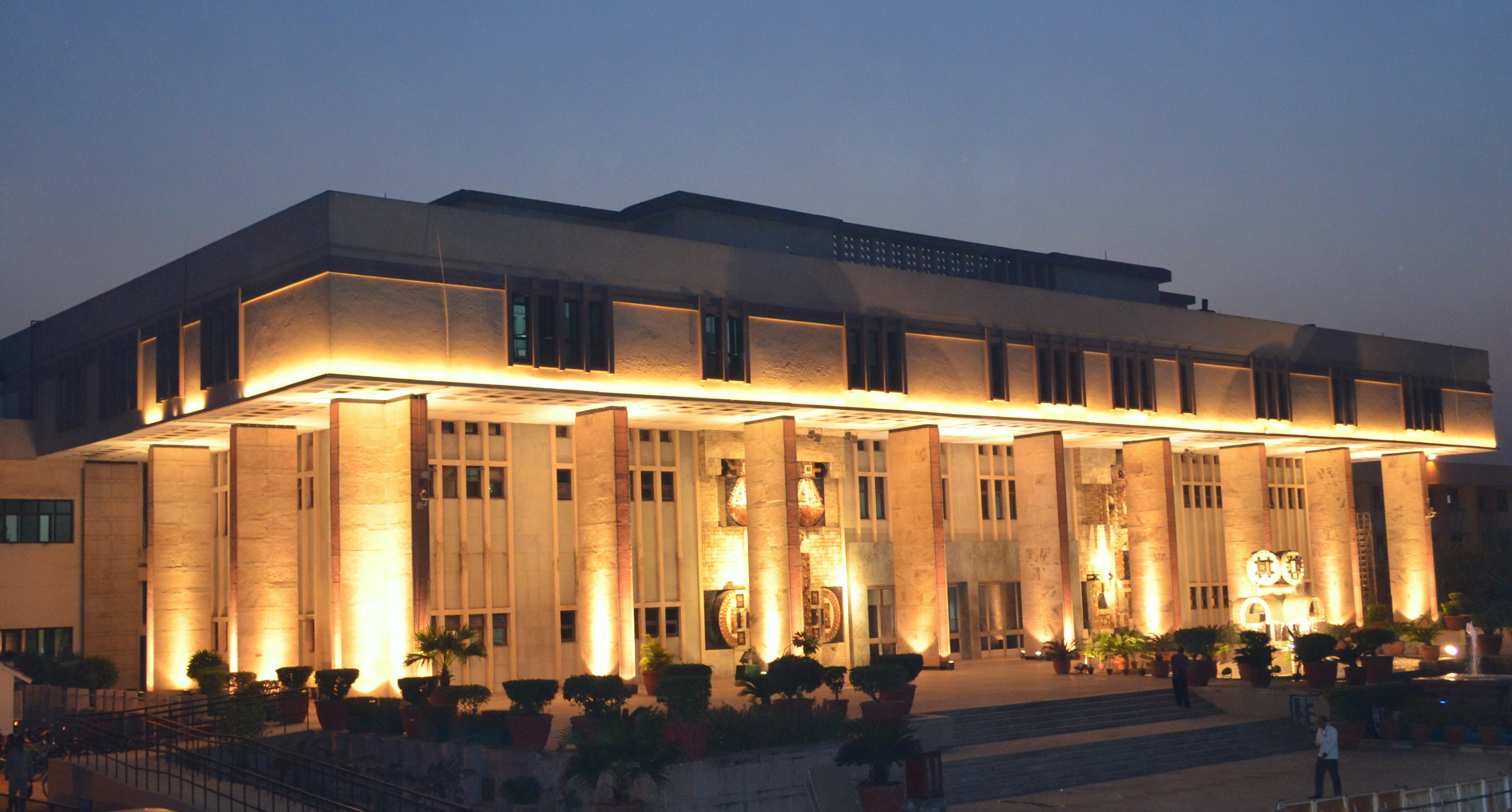 The status of online poker in India is under threat once again following a court filing in Delhi. (Image: Delhi High Court)

Filing a petition with the Delhi High Court, Bhagat wants poker and all similar card games to be declared as a form of gambling.

Given that gambling is illegal in India, that would outlaw poker and games such as rummy not just in Delhi but, as per the filing, across the country as a whole.

Calling for all local operators, such as Adda52, to be taken offline, Bhagat’s petition also takes aim at offshore poker sites. Her contention is that players have no control over the cards dealt and, therefore, the game is one of luck not skill.

The legal move was made by Bhagat’s lawyer and follows her previous attempt to get online poker in India banned.

Filed last week, the original petition was rejected by the court on grounds that Bhagat wasn’t able to explain how to play poker. Undeterred, she offered up a second legal challenge this week, along with an explanation of the game.

On Oct. 30, Delhi High Court issued a notice to the Finance Ministry and the Delhi government seeking their stance on the plea. A hearing for the plea, along with a similar filing made by Avinash Mehrotra PIL in May, has been set for Nov. 28.

For online poker in India, efforts to outlaw the game have become a common occurrence in recent years. Back in 2016, Kashinath Shetye challenged the operations of River Mandovi via the Goa High Court.

Reacting to that challenge and others, the All India Gaming Federation pushed to make poker legal in Kerala that same year. However, the case has been deferred multiple times since then, and the game’s status remains in limbo within the state.

Even among the uncertainty, online poker in India is thriving. The recent glut of Diwali promotions is just one example of the industry’s growth in recent years.

As a country of more than a billion people, India stands to become one of the largest gaming markets in the world. However, the constant threat of legal action, coupled with state-by-state legislation, means poker is yet to fulfill its potential.

The latest attempt to ban online poker in India certainly won’t help. However, with judges already questioning Bhagat’s lack of knowledge, this could be another case that flops before poker sinks on the river.