It’s no longer a matter of if Pennsylvanians will get to legally play poker online. Now it’s just a question of when, and according to gaming regulators that day could be coming soon, as the Gaming Control Board expects to begin processing internet gambling license applications in April. 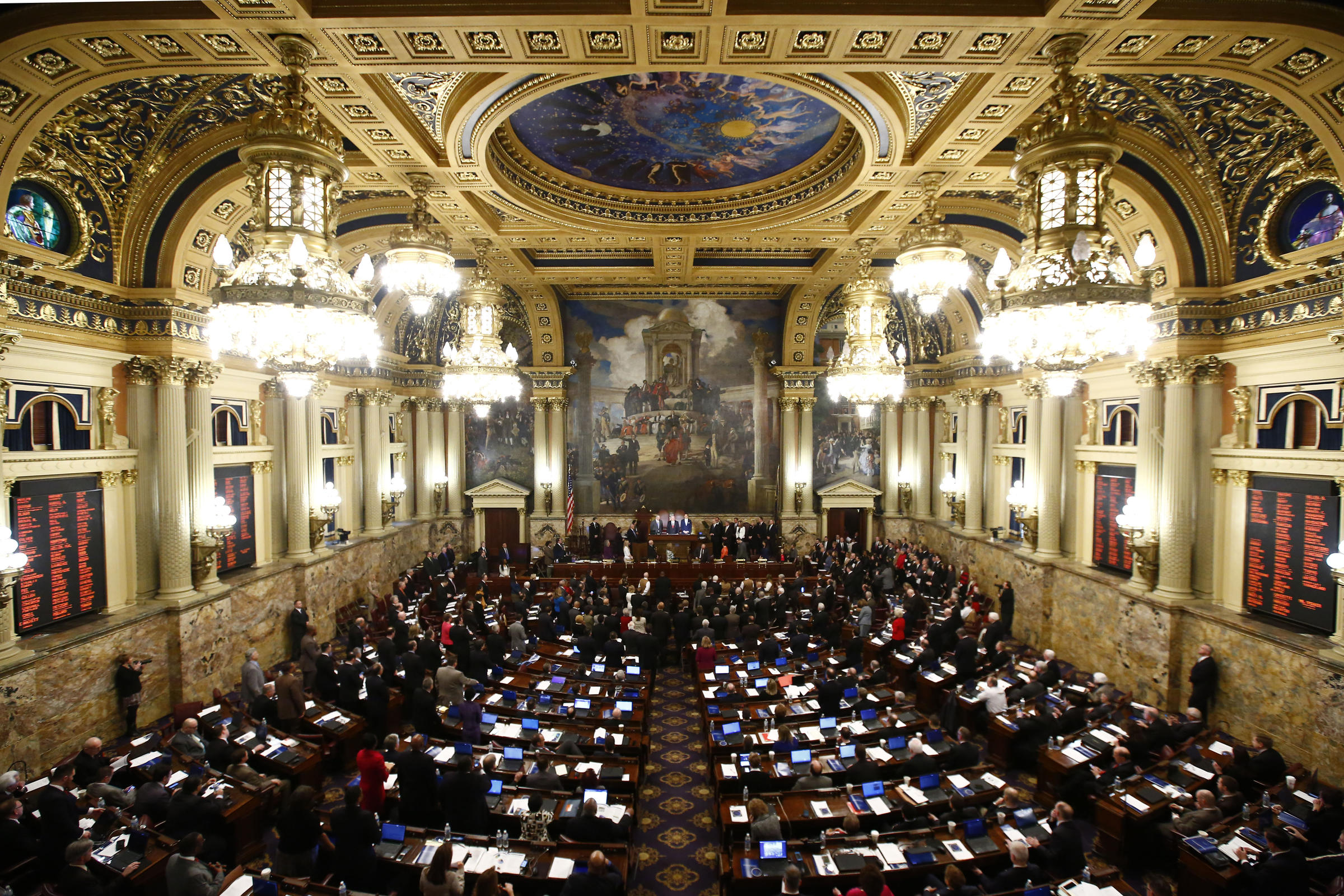 The Pennsylvania House recently heard from the state’s Gaming Control Board about how it expects to begin accepting online gambling applications from its 13 land-based casinos in April. (Image: wesa.fm)

Gaming Control Board Executive Director Kevin O’Toole, who has served as the agency’s leader since 2009 and is responsible for the implementation of gaming laws, said at a House budget hearing that he expects the PGCB will begin the application phase next month.

It should be noted the executive director isn’t guaranteeing licenses will be approved in April, nor does it mean poker sites will pop up in Pennsylvania within a few months. But it should give Pennsylvania poker players reassurance that, at the very least, PGCB members are actively working towards getting online gambling operators licensed instead of just playing solitaire on their computers all day.

Who Can Get a License?

The new law in Pennsylvania allows the state’s 13 land-based casinos, including the Sands Bethlehem, which was recently sold by internet gambling hater Sheldon Adelson, to apply for an internet gaming license.

Each operator must submit an application to the PGCB and pay a licensing fee of $10 million to offer slots, poker, and table games online. Or, casinos interested in offering two or fewer forms of gambling can choose the a la carte option at $4 million a piece.

Since only land-based casinos that are currently operating in the state, major global poker sites such as PokerStars and Partypoker will likely be looking to partner with a Pennsylvania casino.

The window for operators outside of Pennsylvania to apply for a license will open 120 days after the application period for current licensees begins in April.

How Many Poker Sites Will Open?

With 13 land-based casinos each being eligible to offer one to three forms of gambling, there are potentially 39 licenses to be handed out. But it’s unlikely each gaming company, especially the smaller casinos that generate less revenue than, say, Parx Casino in the Philadelphia area, will fork over the $10 million fee for a full license.

Online poker only generates a fraction of what slots and table games bring in. In New Jersey, for example, the poker sites raked in just 8.8 percent ($1,950,696 of $21,962,339) of the total January internet gambling revenue.

This means that some Pennsylvania casinos could be reluctant to spend the full $10 million if they don’t anticipate poker as being profitable.

Poker players won’t have a better idea of what the landscape for online poker will look like in Pennsylvania until the license application process progresses. At that point different partnerships will become more clear, and we could begin hearing when new Pennsylvania-specific online gaming sites expect to launch.

O’Toole told the House budget hearing that we should expect the first license approvals to be ready by the fall. After that, it will be up to the new online gaming licensees to determine when they intend to roll out their product.

But regardless when that happens and who’s first, starting next month, the future of online poker in Pennsylvania will be underway.

I long for the day when poker will return to America. It would open up a massive field for all players and lead to considerable regrowth in the game