Profits for Pennsylvania poker rooms continue to increase and the state is anticipating even more growth with passage of a gaming bill that is making its way through the Legislature. 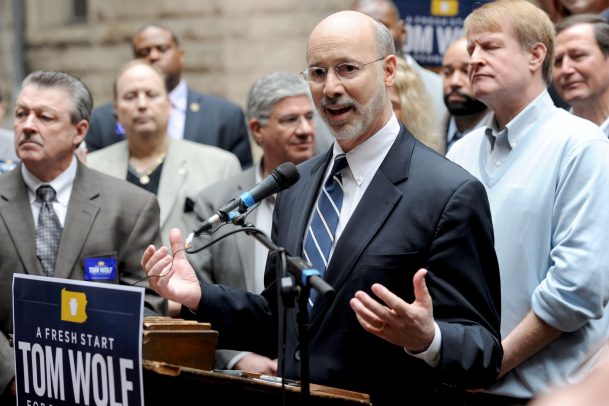 Pennsylvania Gov. Tom Wolf added another $150 million in revenue from gaming expansion in his budget proposal for 2017-18, in anticipation of an online gambling bill getting passed.

The increases are minimal but are still tracking in a positive direction. But government officials would like to see more money coming in from gambling.

A measure introduced by George Dunbar (R-56th District) and Rosita C. Youngblood (D-198th District) would attempt to get online gaming passed in the state.

Last year the House passed two pieces of legislation legalizing online gambling but it stalled both times in the Senate.

This year though, Governor Tom Wolf added $150 million more in gaming revenue to the budget, believing the two bodies will finally get the deal done.

But Senator Jay Costa (D-43rd District) told Poker News that the issue is far from certain. He also expressed concern at what President Trump’s newly appointed Attorney General, Jeff Sessions does in regards to online gambling.

He has expressed opposition to it in the past.

“Some want us to proceed rather quickly and some want us to take a more thoughtful approach to see what happens at the federal level,” Costa said. “We haven’t settled that conflict.”

The top performing casinos based on monthly revenue from poker, clearly shows that the poker room at the Parx Casino has a significant advantage in market share and is the leader in overall revenue by a wide margin over Sands Bethlehem Casinos’ competing poker room.