After years of heated debates and dead ends, Pennsylvania is set to become the fourth state in the US to legalize online poker. On Wednesday, the Pennsylvania House of Representatives passed a major gambling expansion bill that in addition to adding brick and mortar gaming venues around the state, would legalize online poker, along with daily fantasy sports and casino games. 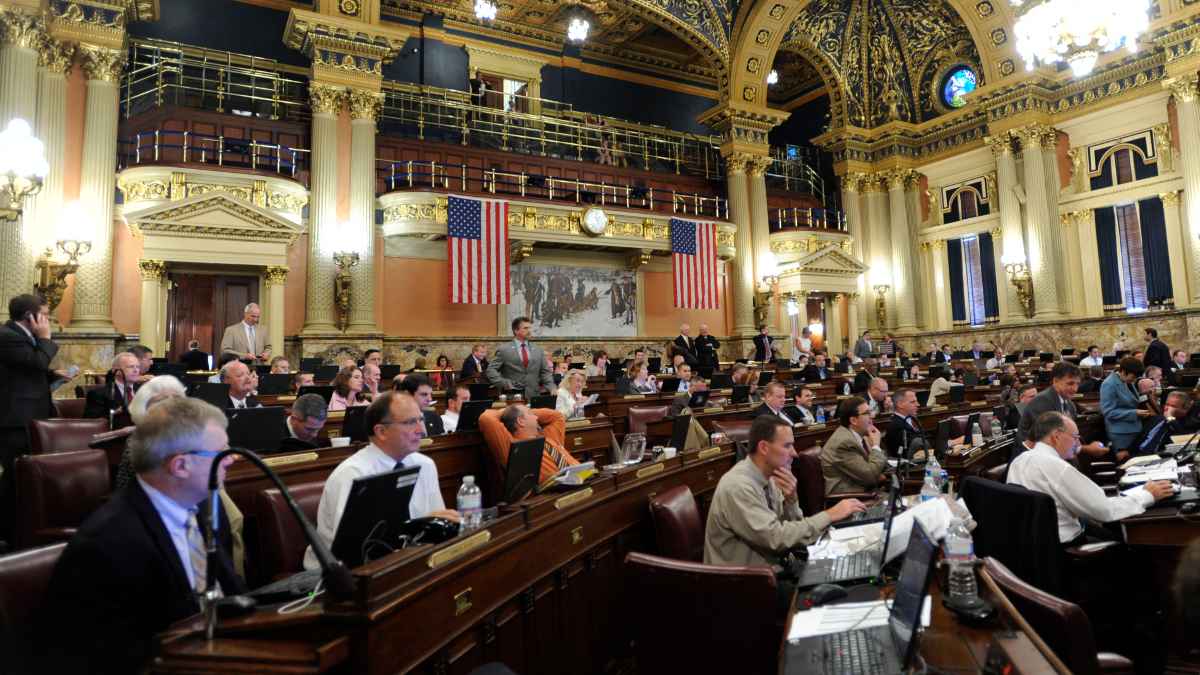 The Pennsylvania House of Representatives passed a gambling expansion bill that would legalize online poker in the 6th most populous state in America. (Image: TheClio.com)

The House passed H 271 by a vote of 109-72. Gov. Tom Wolf is expected to sign the bill that was long awaited as a means of filling some key gaps in the state budget.

Wolf’s signature will make Pennsylvania the fourth state in the country with legal online poker, and the first to legalize the game since New Jersey in 2013. Nevada and Delaware also have regulated poker sites in operation.

House Bill 271 regulates daily fantasy sports and allows the state’s 12 land-based casinos to apply for a license to offer casino games online, including slots, poker, and table games. The bill also regulates sports betting if, in the future, the Supreme Court overturns PASPA (the 1992 law that limits sports betting as we know it to Nevada), or if other federal legislation passes to effectively repeal the ban.

The cost an online gambling license in Pennsylvania will be $10 million, with the casino operator required to pay a 16 percent tax on poker and table games, and a 54 percent tax on slot revenue.

Gambling is already booming in Pennsylvania, but the state’s industry may soon be competitive with Nevada, a state where there are nearly as many slot machines as residents. Some truck stops in the Keystone State, thanks to H 271, will have permission to install video gaming machines as well. Additionally, 10 satellite casinos statewide will be permitted.

Online poker players won’t have to be residents of the state to play. But they are required to be located within Pennsylvania’s boundaries at all times when playing, similar to New Jersey and Nevada.

Population of States with Legal Online Poker
The overall potential online poker player pool in the US will nearly double with Pennsylvania’s entry into the mix.

Pennsylvania could provide a positive model for other states to follow, at a time when states with legalized online poker and gambling are agreeing to share liquidity of player pools across state lines.

If gaming revenues in Pennsylvania increase after legalized online gambling takes hold, New York lawmakers could be next to hop on the bandwagon and work to pass legislation. And then, perhaps, other states would take notice and follow suit.

But that’s all speculation for now. Assuming Governor Wolf signs the bill, only four out of 50 states have decided legalized online poker is beneficial to its economy. And no other states appear to be on the verge of joining the party.

That’s a troublesome reality for online poker players in the United States who have been frustrated at the lack of reliable options since Black Friday in 2011. But, at least the House vote in Pennsylvania is a positive step in the right direction.