PokerStars Pennsylvania isn’t resting on its laurels and will parlay an opening two weeks of success into a $1 million tournament series. 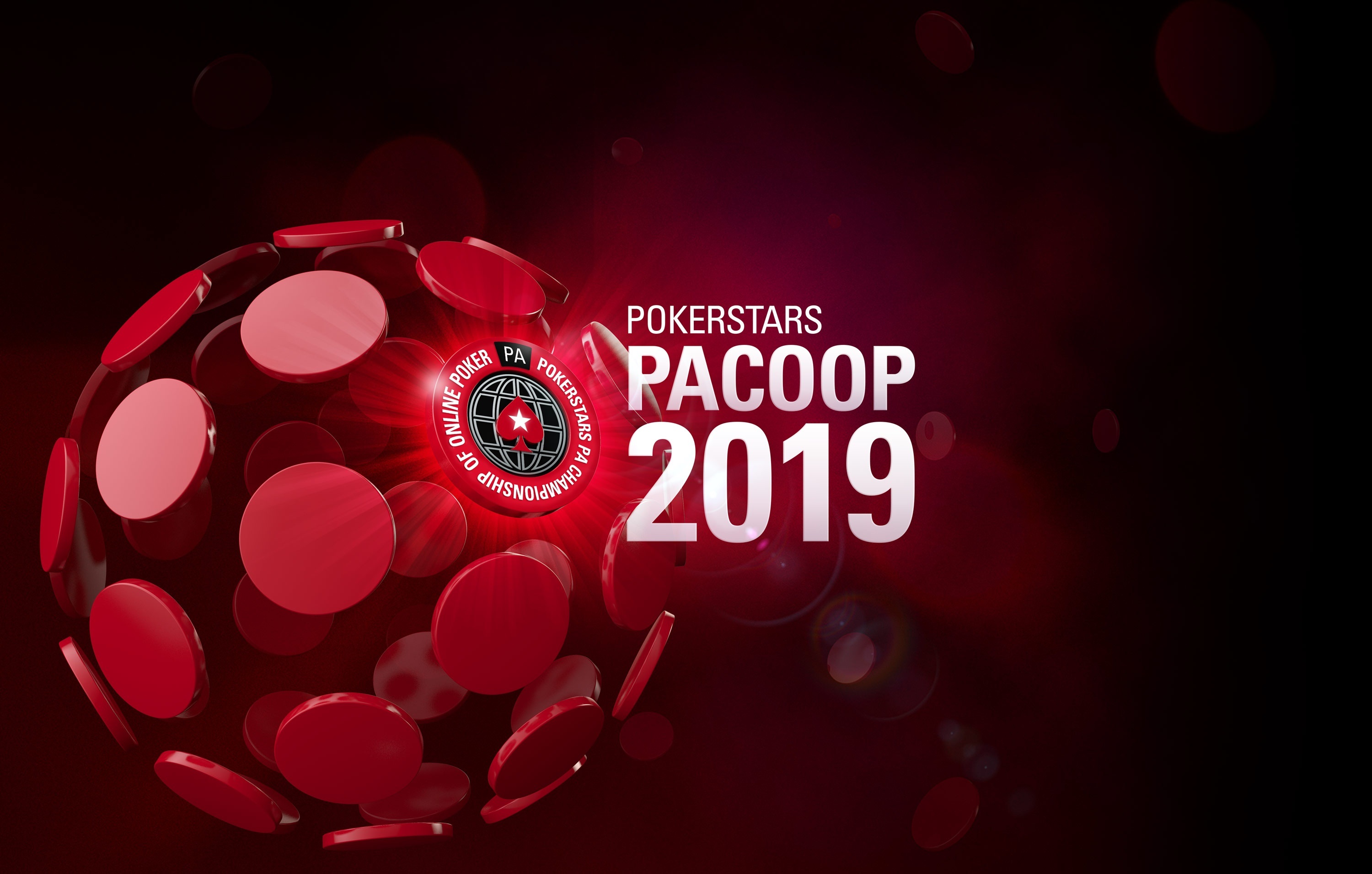 PokerStars Pennsylvania is upping the ante with a $1 million tournament series known as PACOOP. (Image: PokerStars)

After going live in the Keystone State on November 4, PokerStars is already capitalizing on its market monopoly. With no operators to contend with at the moment, Pennsylvania’s first regulated online poker site will host a 50 MTT series later this month.

Dubbed the Pennsylvania Championship of Online Poker (PACOOP), the event will offer a total guaranteed prizepool worth $1 million.

Buy-ins will range from $35 to $750 and Hold’em dominates the schedule. However, in an effort to introduce the emerging market to alternatives, Pot Limit Omaha, hyper-turbos and PKO tournaments are also on the docket.

To bolster the $100,000 guaranteed main event and those supporting it, satellites starting at $1 will take place over the coming weeks. Additionally, a selection of second chance freerolls will offer extra ways to win a share of $1 million.

However, as the industry has evolved and fragmentated, local offshoots have become a handy PR tool. In Europe, the Southern Europe Championship of Online Poker (SECOOP) has helped PokerStars gain traction in emerging markets.

By hosting PACOOP, the aim is to establish an unbreakable dominance in Pennsylvania.

The decision to host a local online championship comes after a positive opening week for PokerStars. As the only live online poker site in Pennsylvania, the first few days of action saw players bank almost $1 million.

PACOOP is an attempt to build on this momentum and, in turn, generate more interest in the state’s online poker scene.

When the status quo is broken and more operators go live, the race to attract new players will be on. However, as other regions have demonstrated, success isn’t mutually exclusive.

For Pennsylvania’s online poker industry to thrive, players need options. That requires every operator to provide as much value as possible.

In the UK and Europe, the battle between PokerStars and Partypoker has benefitted the industry as a whole. With both brands trying to outdo each other in terms of innovations and prizepools, traffic has spiked.

By hosting a $1 million tournament series in its first month, PokerStars Pennsylvania is setting a precedent that others will want to match. The end result should be a wealth of added value for players and, in turn, a booming online poker economy.

State-based gaming has proven to be a tough proposition over the last five years. New Jersey’s poker sites are currently struggling, despite having liquidity sharing pacts with Nevada and Delaware.

As a larger state than New Jersey in terms of population, Pennsylvania has more potential than its peers. Therefore, by setting the bar high, PACOOP has the potential to benefit PokerStars and all those that follow.