On a big news day around the country, Pennsylvania Gov. Tom Wolf signed a bill that legalizes online gambling, making it official that his state will soon become the fourth in the country to have licensed and regulated internet poker sites. 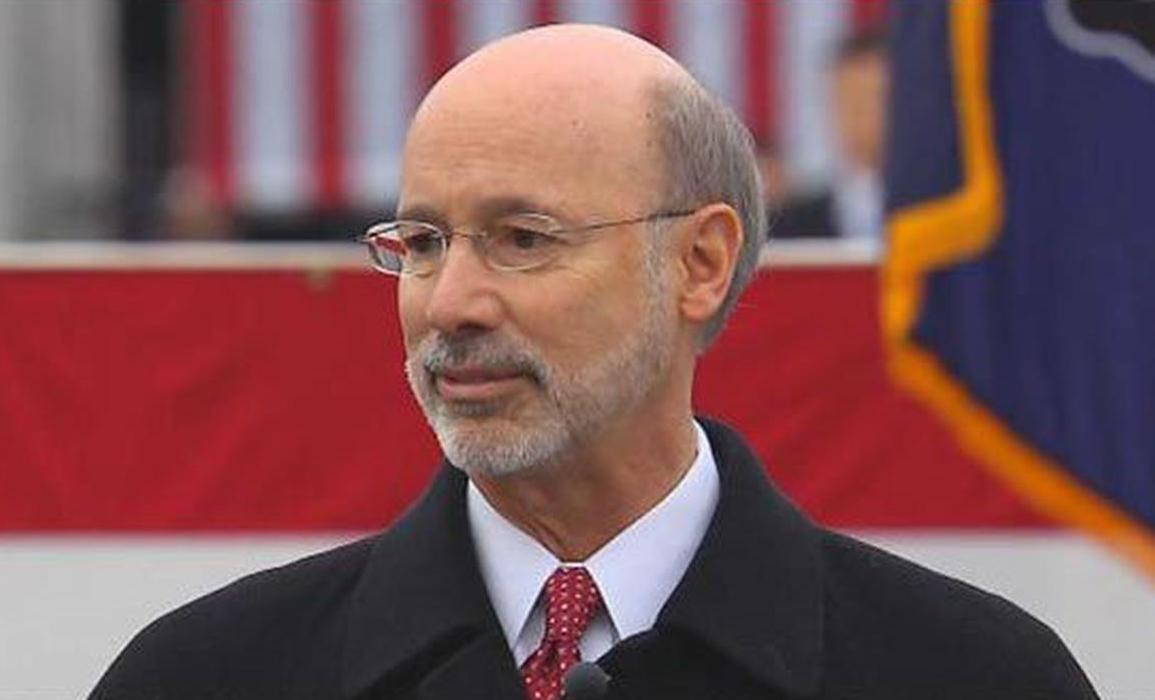 On Thursday, Pennsylvania’s House voted 109-72 in favor of a massive gambling expansion bill that included legalization of online casino gambling as well as internet poker and daily fantasy sports. With the governor’s signature, poker players in the Keystone State breathed a sigh of relief that this excitement was not going to turn out to be another frustrating letdown.

It’s been a lengthy wait for poker players in Pennsylvania, and a hard-fought battle by lawmakers in the House and Senate who were met by strong opposition.

In January 2016, optimism that a similar bill would pass was high. But in rolled clouds of pessimism later that year when lawmakers were unable to agree on how impactful the proposed measure would be on the economy.

What This Means for Poker

Pennsylvania joins New Jersey, Delaware, and Nevada as the only states in the US with legalized online gambling. Those three states recently agreed to a shared liquidity deal that will allow interstate player pool sharing for the first time. It’s premature to know Pennsylvania’s position on the matter.

But the two changes occurring so close together are steps in a positive direction for people who dream of big tournaments and regular action at all stakes readily available.

Online poker options have been limited in the US since April 2011. Since then, only four states have passed legislation, with what appears to be little hope for another state to hop on board soon.

But, perhaps, Pennsylvania’s decision to legalize online poker will cause a domino effect, with additional states soon hopping on the bandwagon. Other states with legislation related to internet gambling moving through various stages of the lawmaking process New York, California, and Illinois, three of the largest states in the country.

The Gaming Act of 2017 will permit the state’s 12 land-based casino operators to apply for a license to offer online poker games. But there is more to the bill, including daily fantasy sports regulation and a plan to enact sports betting laws should it become legal at the federal level.

Gambling operators will be charged a $10 million licensing fee for the rights to offer table games, slots, and poker, or $4 million each.

Sheldon Adelson, meanwhile, has is in the process of selling his highly successful Sands Bethlehem casino.

As a Canadian I applaud the movement of Pennsylvania to move forward with legalizing digital games that involve money. The fact that they have included daily fantasy is huge given the types of scandals that have recently plagued some of those sites. I am grateful that I live in a jurisdiction where we are free to play online poker – to the point where our provincial regulator actually has an online casino – but more lobbying needs to be done. I can recall back in my hometown when the topic of a casino came up and there was an outpouring of protest for this casino to live anywhere near my hometown. Crime, addiction, alcohol abuse, prostitution, etc, etc, etc. So what happened? A neighbouring town said yes, and have received monies from the casino and the province to the tune of millions of revenue a year. Prostitution, addiction, abuse, etc – none of it plagued this town.

The US and Australia need to recognize that it makes no sense to prohibit activity online that they sanction in a brick and mortar establishment. The monies to be made in regulation, the security regulating brings the user, and the control given to the people makes so much sense for this to happen across country. And those that brought down Black Friday…bah