Payment processor PayPal says it will stop offering customer protection on online gambling transactions. The global currency company announced the move quietly this week through a change in the terms and conditions of its payment protection policy. 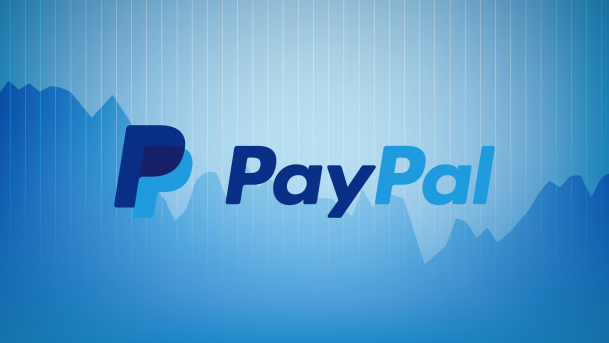 Caveat emptor: PayPal will no longer provide a safety net for deposits on online poker sites, although it’s the crowdfunding investors who could feel the impact most. (Image: techcrunch.com)

From now on, PayPal will be removing the financial safety net for “gambling, gaming and/or any other activity with an entry fee and a prize,” according to the amended section to the PayPal User Agreement.

The processor will also cease to offer purchase protection on payments to crowdfunding websites and “anything purchased from or an amount paid to a government agency.”

PayPal said that countries affected include the US, Canada, Japan, and Brazil, and that changes will come into effect on June 25, although some news outlets are reporting that the rules will soon pertain to all countries.

US Online Poker and DFS Affected

PayPal was once the biggest processor of online gambling transactions in the world, but it voluntarily withdrew itself from all markets in 2003, due to the then legally gray nature of the sector in most countries.

In 2010, it began accepting gambling transactions again, but only for licensed operators in jurisdictions where the online gambling was fully legal and regulated. Last year it quietly began to offer its services to the regulated US online poker markets of Nevada and New Jersey, and it also processes transactions for daily fantasy sports in the US.

To be clear, the withdrawal of payment protection for online poker deposits is unlikely to have a major effect on the consumer market. Simply put, the regulated online gambling industry with which PayPal now engages is unlikely to run off with anyone’s money anytime soon.

The new policy may expose operators to a slightly higher risk of fraud, but the truth is that e-wallets such as PayPal are considered far lower risk payment methods by most in the gaming industry than credit cards, for example, which are subject to chargebacks and more vulnerable to things like identity fraud.

But the news means consumers will certainly have to tread more carefully when investing in crowdfunding campaigns on sites such as Kickstarter and Indiegogo. Should a campaign fail to deliver on its promises, or turn out to be a downright scam, investors will no longer be able to retrieve their funds via PayPal.

“This is consistent with the risks and uncertainties involved in contributing to crowdfunding campaigns, which do not guarantee a return for the investment made in these types of campaigns,” PayPal told the UK’s BBC.

A recent study by the University of Pennsylvania suggests that nine percent of crowdfunding enterprises fail to deliver on their promises.