Patsy Humphreys, the famous long-time fan of Phil Ivey, passed away March 3 due to complications of Pneumonia, COPD, and a hiatal hernia. She was 83. 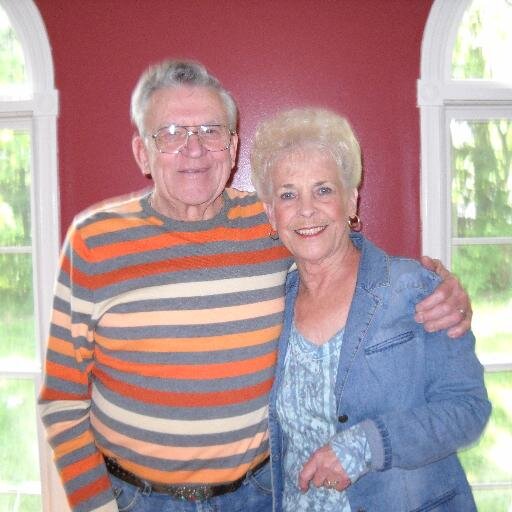 Mel and Patsy Humphreys were the biggest Phil Ivey fans around. (Image: Twitter)

Humphreys and her husband Mel traveled to Las Vegas each summer for the WSOP to cheer on the poker legend. They often held up signs that read “GO IVEY GO” and wore shirts that made it clear to other fans which poker player they were supporting.

More than Just a Fan

Patsy wasn’t your typical Ivey fan who cheered him on from the rail but only knew of him from television. She, along with her husband Mel who is still alive, was a long-time close friend of the Poker Hall of Famer.

When Ivey was an underage poker player in Atlantic City playing under the fake name “Jerome Graham,” he met the Humphreys in a low-stakes limit hold’em game. The trio clicked and became friends. After Phil went on to stardom, the supportive couple followed him to Las Vegas each summer to cheer him on during the WSOP.

More than my fans, Pat & Mel Humphries have been my friends for over a decade. pic.twitter.com/p7o5xQjyss

Poker fans who watched ESPN’s WSOP coverage over the years certainly know of Patsy Humphreys. She was more than just a fan, however. Mrs. Humphreys was a close friend of one of the greatest poker players in history. Ivey, who doesn’t post on social media often, hasn’t spoken publicly since her passing.

Patsy Humphreys loved playing poker and traveling to all 50 states, according to her obituary. She also enjoyed bowling, girls softball, and skied in her younger years.

Mel and Patsy were married for over 50 years. She spent 20 years as a confidential secretary for Dupont Chambers in New Jersey before retiring.

Funeral services are scheduled for noon on Saturday at Laughrey Funeral Home in Pennsville, New Jersey. The family is asking for donations to the Ronald McDonald Foundation in memory of the late passionate poker fan.

The poker community will miss seeing her on Phil Ivey’s rail at the 2019 WSOP.

Sad news.((( And a great story of friendship and support and unselfishness. I wish I had such fan friends and didn’t have to think about their sincerity. I’m sorry and sad news again. At such moments you realize how short life is.

I would like to add that Phil paid Patsy a visit in the hospital on Jan 31 2019 and visited for over an hour. Three days later she received a gold W S O P bracelet in the mail, Phil’s FIRST and most import from his own words. 2000 WSOP at Binions. She never got to wear it at Delaware Park as she never got back to play again.When I am able to play again I will wear it for her and tell everyone who it belongs to.Love you Patsy God Bless R I P