Partypoker Ventures into Caribbean Waters with $10M in Tourney Guarantees

For nearly 15 years, the Caribbean Sea was controlled by PokerStars. But now Partypoker is making more serious inroads on this turf, er, surf, giving away at least $10 million during the upcoming Caribbean Poker Party Festival in Punta Cana, Dominican Republic, including $5 million guaranteed in the $5,300 Main Event. 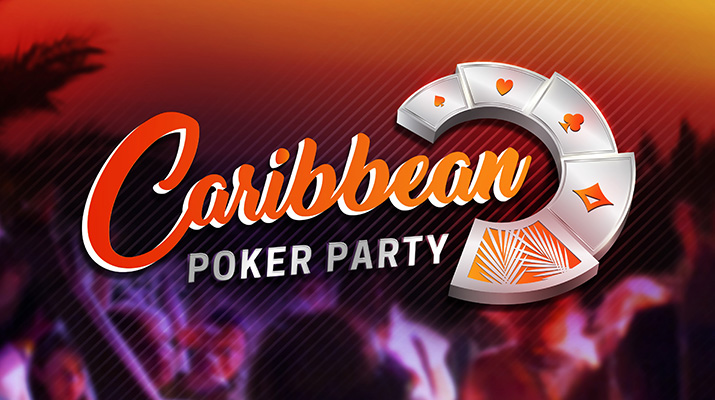 The live tournament series, beginning Nov. 19 at The Level at Meliá Caribe Tropical, is one of a growing number of international events hosted by Partypoker, a longtime poker site that is making a strong push to overtake industry leader PokerStars in prominence.

Events such as the Caribbean Poker Party are attracting more players to the poker site. Hiring former WPT announcer Mike Sexton as chairman, and signing pros such as Fedor Holz and Sam Trickett, along with tennis legend Boris Becker, is helping Partypoker establish a fresh image.

The Main Event, which consists of four Day One starting flights and concludes on Nov. 25, will have at least $5 million up for grabs, making it one of the largest live non-WSOP or WPT tournaments in history.

Online players can win entry into this tournament for as little as $0.01 through Partypoker online qualifiers. Winners will receive a free flight and an all-inclusive hotel stay in Punta Cana, a popular resort town in the DR.

Those who don’t qualify online, or perhaps live in one of the now 46 states that don’t have legal online poker, can still book a flight and buy in to the tournament while enjoying a winter escape. The 10-day Caribbean forecast predicts highs in the low 80s.

Beyond the Main Event, Partypoker LIVE will host additional tournaments at the Meliá Caribe Tropical ranging from low to high stakes, and 24/7 cash games, mostly low-stakes no-limit hold’em. As with many vacation destination tournaments, non-poker events such as cocktail parties and golf outings are also part of the package.

The Partypoker LIVE tour has a host of events scheduled for the coming months, including the $2 million guaranteed WSOP Circuit series in Uruguay on Dec. 16.

In the spring, poker players in Canada can get some pre-WSOP action at the Partypoker MILLIONS North America at the Playground Poker Club in Montreal. The highlight of this series is the opportunity to win a share of CAD $10 million (US $7.85 million) guaranteed in prize money.

For the first time in years, PokerStars appears to have a true competitor for live tournaments in North America, and it looks like it will be a Party.

I thought only PokerStars is organizing such tournaments !!
will really have a great competitor !! I wish I had the opportunity to go to such an eve with such a conch and in such a wonderful place !!! good luck to the contestants