Partypoker upgraded its declaration of the steps it takes to protect customer deposits, allowing the company to qualify for a “medium” designation of protection under UK Gambling Commission (UKGC) rules. 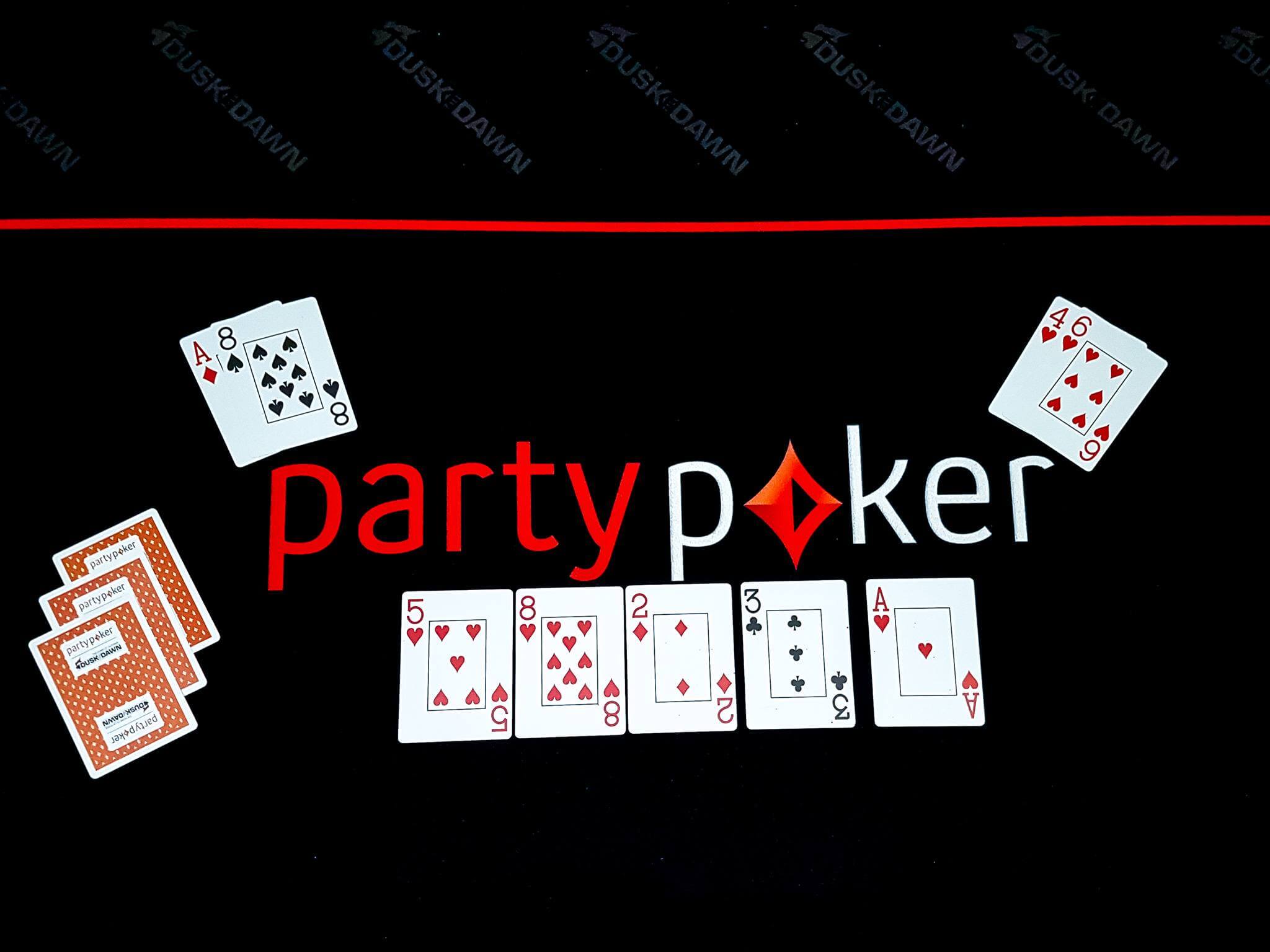 Partypoker updated their terms and conditions to qualify for a medium designation under the UKGC’s rules for player fund protection. (Image: FreeSlotsCanada.com)

The move came following a report by Pokerfuse that showed Partypoker was one of several major licensed poker rooms in the UK that only qualified for a “basic” protection status.

Under UKGC rules, all online gambling operators must segregate player deposits into separate accounts from business operational funds, so that player deposits aren’t used in the standard course of running these businesses.

However, while that does provide a basic division of player money from business expenses, it doesn’t offer any actual guarantee that player funds would be safe if an online poker operator went out of business. In fact, in March 2018, the UKGC proposed that the “basic” protection designation should be renamed “no protection” to give players a better understanding of the risks involved at such sites.

Two levels of higher protection are recognized by the UKGC. The medium level means that arrangements have been made to ensure that customer assets will be distributed back to the players if a company becomes insolvent, though it doesn’t provide an absolute guarantee. The high designation goes to companies that place their player deposits in a “legally and in practice separate” account controlled by an independent third party, such as in an independent trust – an arrangement that guarantees players will get their funds back no matter what happens to the business itself.

The Pokerfuse report found that nearly half of the operators they looked at only received the basic designation from the UKGC. Along with Partypoker, other major brands like William Hill, Betsson, and bwin were in the lowest category.

But Partypoker quickly took steps to respond to the report. The company updated its self-declaration with language that ensured it would qualify for medium status in an attempt to reassure players that their money was safe with the operator.

“We have now updated our terms and conditions to reflect the current company position with regard to player funds,” Partypoker spokesperson Colette Stewart wrote on the TwoPlusTwo.com poker forums. “I can confirm that player funds are held in segregated bank accounts and that we meet the criteria of ‘medium protection’ under UKGC guidelines. This means that if the company becomes insolvent, player funds are safe and will be returned to players.”

Until the recent report, most players likely hadn’t worried much about the safety of their money at Partypoker. The company has been throwing around a lot of cash as of late, with Partypoker LIVE teaming up with the World Poker Tour for a four-year deal that will see the two companies co-host at least seven live events in North American and Europe.

PartyPoker has also stepped up its online offerings, hosting the $60 million guaranteed Powerfest series in September in an effort to compete with PokerStars’ World Championship of Online Poker.

Of course, as the events of Black Friday once showed, it can be hard to evaluate an online poker company’s financial situation from the outside, so guarantees that players are safe should an operator go under are reassuring. According to the Pokerfuse report, firms that declared a high level of fund protection include PokerStars, Full Tilt, Betfair, Coral, and Paddy Power.

If a gambling enterprise involves cartels, terrorists, CIA, NSA, DEA & others interested in “hiding/cleaning” money then the less scrutiny the better. Paper tigers. Facades. Not real.

No surprise that even the largest & most regulated, even in USA, will choose to fly under the radar until someone turns the light on them. And even then, the largest USA regulated site still only chooses “medium” level changes. They rewrite only their “promise” to be honest & to respect you in the morning. Wink! Wink! Paper tiger. Toothless.

And I am sure the outlaws serving us have the highest ratings – NOT! I have to smile every time a phony marketing ploy like this is played up as news. Crap like this does not even rate a cotton candy level of “real” player protection. 🙁 😎

every online user is affraid to get scammed , so the softwares must be aware of that and do their maximum to maximise the security of deposit . Partypoker is one of the biggest software , so Partypoker must have a high protection statut is he want to be one of trusted platforms.