Partypoker’s battle to banish bots from its corner of the online poker industry has claimed another 48 virtual scalps. 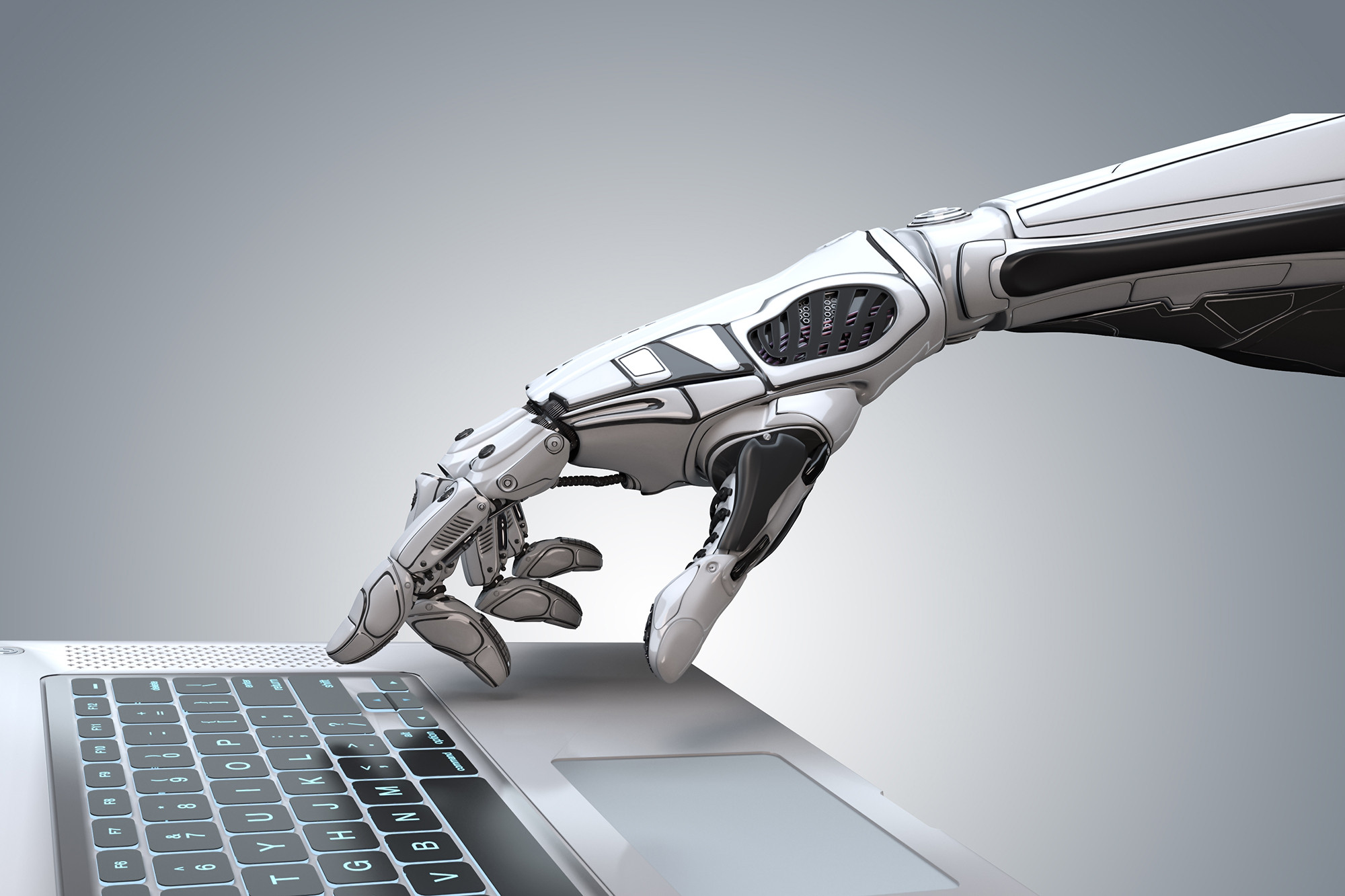 Partypoker recovered more than $180,000 from poker bots in August, according to the latest security statistics. (Image: New York Post/Shutterstock)

As part of its ongoing series of reports into fraudulent activity, Partypoker published its latest kill statistics.

Breaking down the numbers, Partypoker confirmed 36 of the accounts were active on its dot.com platform. The remaining poker bots were eliminated from Partypoker.eu.

By closing the accounts, Partypoker recovered more than $180,000, and took its total number of kills since December 2018 to 649.

While there may still be more poker bots active on the network, the recent efforts have helped recapture over $1.1 million in stolen funds.

As well as helping its own players, Partypoker’s actions have inspired other online poker operators to follow suit.

Despite announcing its impending closure, the Microgaming Poker Network (MPN) recently released its own security data. The report didn’t divulge the actual number of poker bots apprehended. It did, however, show that 1.25 percent of active users had their accounts locked due to fraudulent activity.

Poker Bots Not an Isolated Problem

With online poker sites becoming more open, the hope is that consumer trust will be restored. Bots have long been a source of contention, but a recent report by Morgan Stanley suggests they could become a major problem.

Reviewing the evolution of artificial intelligence (AI), analysts believes consumer confidence in online poker could fall. As software becomes more advanced, the expectation is that people will feel they’re no longer receiving a fair deal.

If that happens, Morgan Stanley analysts believe it will reduce activity online and, in turn, the value of the top poker brands.

By publishing information about its efforts to keep players safe, Partypoker is helping itself and the industry at large.

However, for Rob Yong, more could be done. After touting the idea of an independent security body made up of poker’s largest brands, the Englishman launched Fairplay.

The initiative was his official call to arms. For him, a collective effort is the most effective way to eliminate poker bots from the industry at large.

Although cooperation between companies isn’t unheard of, sharing security data could be problematic. Regardless, Yong and Partypoker are eager to push the boundaries for the good of players and the future of online poker.

Never met bots on Partypoker yet so I think they’re doing a good job. I think they also should do a guide on how to recognize them too.

I am no expert but i think this is just BS to attract more new players , i am not saying that they didnt caught the bots , but lets say i am having a bot playing on my account and i got caught i dont think it is that hard to change few settings on the bot playgame and get him to play on one of my friends account , and keep doing it…..