Partypoker Plans to Introduce Antes to Cash Games, Among Other Changes in October

Partypoker hasn’t been shy about making changes to how its online poker room operates this year, and all indications are that players will see even more changes on the site during October. 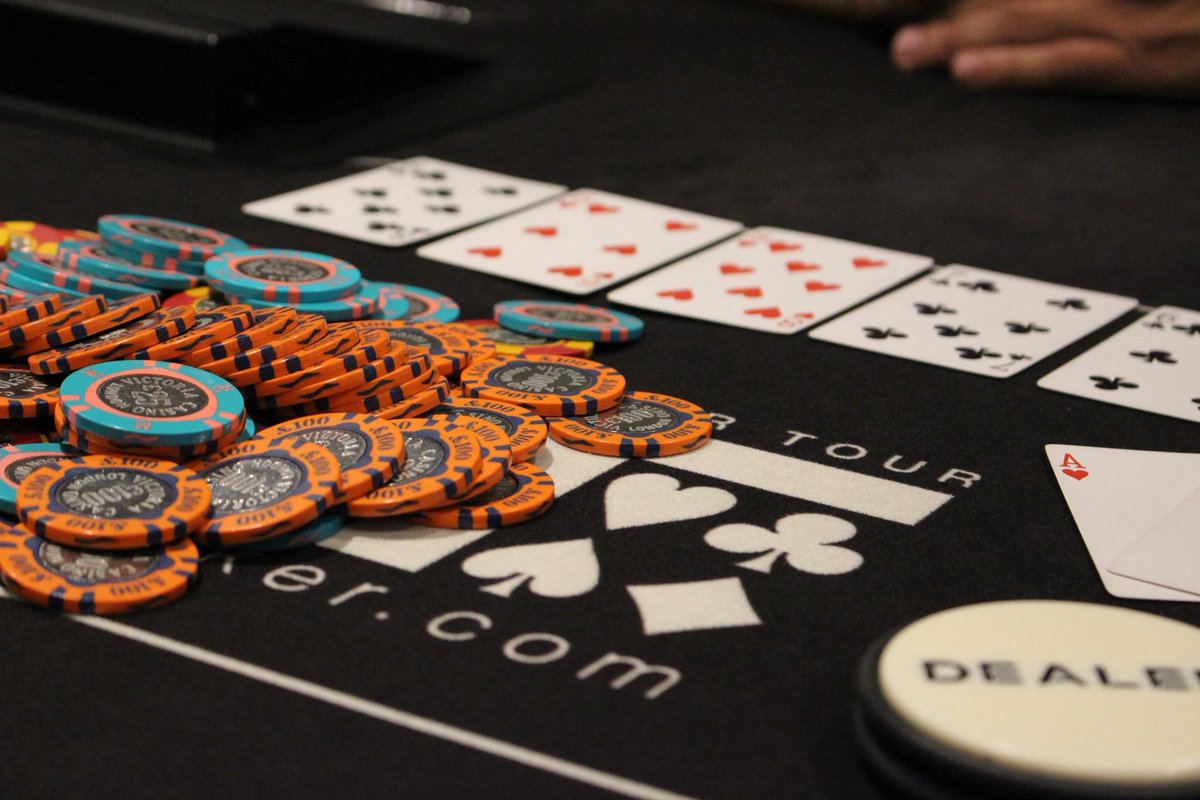 Partypoker is expected to introduced antes for at least some cash games in early October. (Image: @ThePokerRoomUK/Twitter)

According to a report by Poker Industry Pro, the option to utilize antes in cash games will soon be available on Partypoker, though the scope of their availability isn’t clear.

Rob Yong, a partner for Partypoker, teased many coming changes during a video he released on Twitter on Sept. 23. Yong later tweeted that antes were expected to come to cash games on Oct. 3, though Poker Industry Pro cited a PartyPoker representative as saying the option would become available sometime later this week.

In his tweet, Yong said that while he was comfortable with creating ante structures for standard ring games, his biggest concern was creating a setting that would help stimulate action in Fast Forward, Partypoker’s version of Zoom or Rush Poker.

“I am very familiar [with] good ante formats for ring games, but unsure about Fast Forward, which is [the] worst action game on site,” Yong wrote.

It’s unclear just how many tables will use ante formats. Early reports suggest that it will likely be an optional feature, rather than something applied across the board.

That’s far from the only change coming to Partypoker this month, either.

One of the most significant announcements in Yong’s video was the return of downloadable hand histories to the site, at least in a very limited form. The idea would be to use MyGame to allow players to download hand histories with anonymized information for all opponents, thus allowing players to track their own play and keep accurate financial records, while still not being able to build a database of information on opponents.

Six weeks ago, when we got rid of HUDs and hand histories, we committed that MyGame would provide people with information,” Yong said. “We’re now comfortable that MyGame is secure enough that we can allow players to export their hand histories – completely anonymous, obviously.”

Such a move may satisfy some users, but won’t end the criticism of the elimination of full hand histories. Many players have argued that the lack of downloadable hand histories with full opponent information will make it harder to identify cheaters, some of whom are only found after complaints from players who notice their suspicious play.

In addition, Yong said that Partypoker will allow players at high stakes and heads-up tables to compete anonymously, rather than forcing them to use their real names. In later tweets, he noted that he only came around on the issue because, during a guest appearance on Joe Ingram’s “The Poker Life” podcast, some non-professional players made it clear that they didn’t want to be forced to use their real names either.

“Personally, the reason we did that was that I thought people would be crazy to want to play anonymously at high stakes or heads up – surely you’d want to know who your opponent is risking so much money,” Yong said. “Well, I guess there’s a few people who don’t want this.”

The forced use of real names had been controversial since it was first announced in July, with some players – and in particular, several women – suggesting that Yong didn’t understand the dangers of revealing their real identities over the internet.

PokerStars have had cash games with antes for many years, but they are not very popular.

I may be wrong, but I think Cash Game is the most cost-effective way for a room to make money.
The fact that Party Poker wants to put it in front, in my opinion, shows that someone at the top thinks they are earning little commission, or someone who is extremely greedy who believes the site is making little money.
I find that simply dangerous to the life of the room, or not …