Partypoker has agreed to a five-year deal with Poker Club Management that will help spread the partypoker brand by holding live tournaments in previously untapped regions of Europe and Asia. 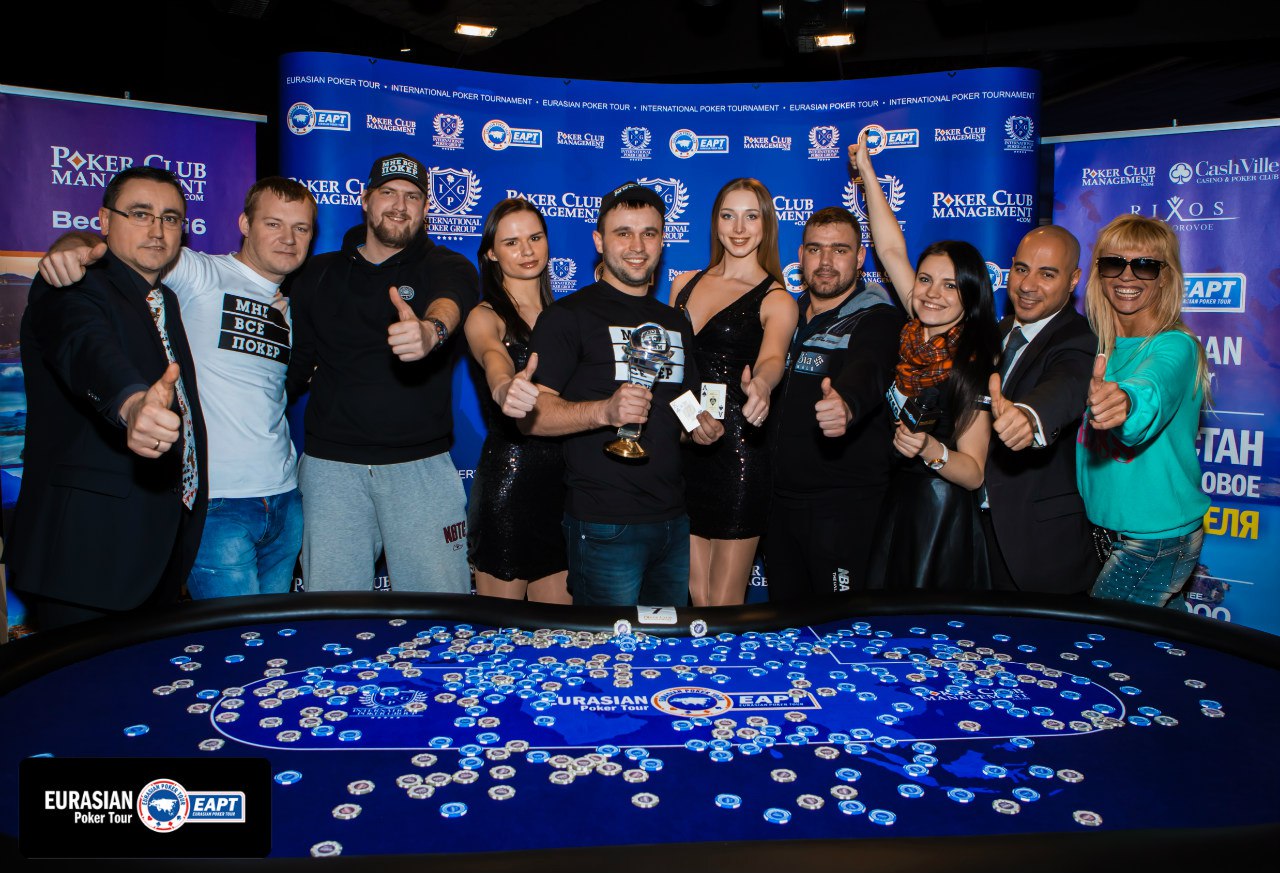 The Eurasian Poker Tour is joining forces with partypoker to bring the excitement of tournament poker to new destinations. (Image: Poker Club Management)

At the start of 2017, partypoker announced the formation of a new tour known as LIVE Millions. The idea behind the series was to fill the void left by the demise of PokerStars’ European Poker Tour by hosting tournaments with large guaranteed prize pools and low buy-ins that would appeal to the masses.

After holding successful LIVE events in Sochi, Russia, and Nottingham, England, partypoker has moved to capitalize on the momentum by sponsoring the Eurasian Poker Tour. According to an April 28 announcement, partypoker has agreed to a five-year deal with Poker Club Management, the company behind the EAPT.

The two companies had previously worked together in 2017 on the partypoker Million Sochi. Now with a more official partnership in place, the pair will begin hosting affordable tournaments across Europe and Asia. As part of the deal, partypoker will invest in the EAPT to grow the brand through the creation of more tournaments and bigger prize pools, and also will offer online satellites into some events.

For partypoker, the hope is having an attachment to these new destinations can attract players from typically overlooked poker markets, such as Turkey, Lebanon, Israel, and the Republic of Georgia.

The first stop for the EAPT under the partypoker banner is the Balkan Peninsula. The EAPT Montenegro festival at the Merit Royal Casino in Budva will place June 16 – 25. This tournament stop will include events with buy-ins as low as $87, and a €1,000 ($1,100) main event boasting a €1 million ($1.09 million) guaranteed prize pool.

“We will grow the EAPT in 2017 and for the next 5 years by increasing the guaranteed prize pools and player numbers,” said Artur Voskanyan, founder of Poker Club Management. “We are committed to the players in this region and dedicated to make poker great again.”

The rest of 2017 will see partypoker and Poker Club Management host a series of $1,100 events across Europe and the Commonwealth of Independent States (which includes nine former Soviet republics in eastern Europe). Moving forward, organizers say they intend to add more stops across the region, as well as an increased number of satellites on partypoker.

About Poker Club Management and the Eurasian Poker Tour

Poker Club Management formed in the 1990s in Russia, and since then has expanded to host a variety of private and public poker ventures across Europe, Asia, and even the Middle East. Over the years, PCM has worked with operators such as PokerStars and the World Poker Tour in the past, and the company has been instrumental in helping open poker clubs in countries such as Egypt, Kazakhstan, and Bulgaria.

The Eurasian Poker Tour (EAPT) was formed in 2013 as a response to the growing popularity of the game across the region. Standout events on the tour include: the Red Sea Poker Cup (in Egypt), the Mediterranean Poker Cup (in Malta and Cyprus), and the Kazakhstan Poker Championship.

In their new alliance with partypoker, Poker Club Management aims to build on these popular destinations to become one of the leading tournament series across the world.