Partypoker is looking to corner the streaming market and sink its rivals with the help of Bill Perkins and millionaire buddies like Dan Bilzerian. 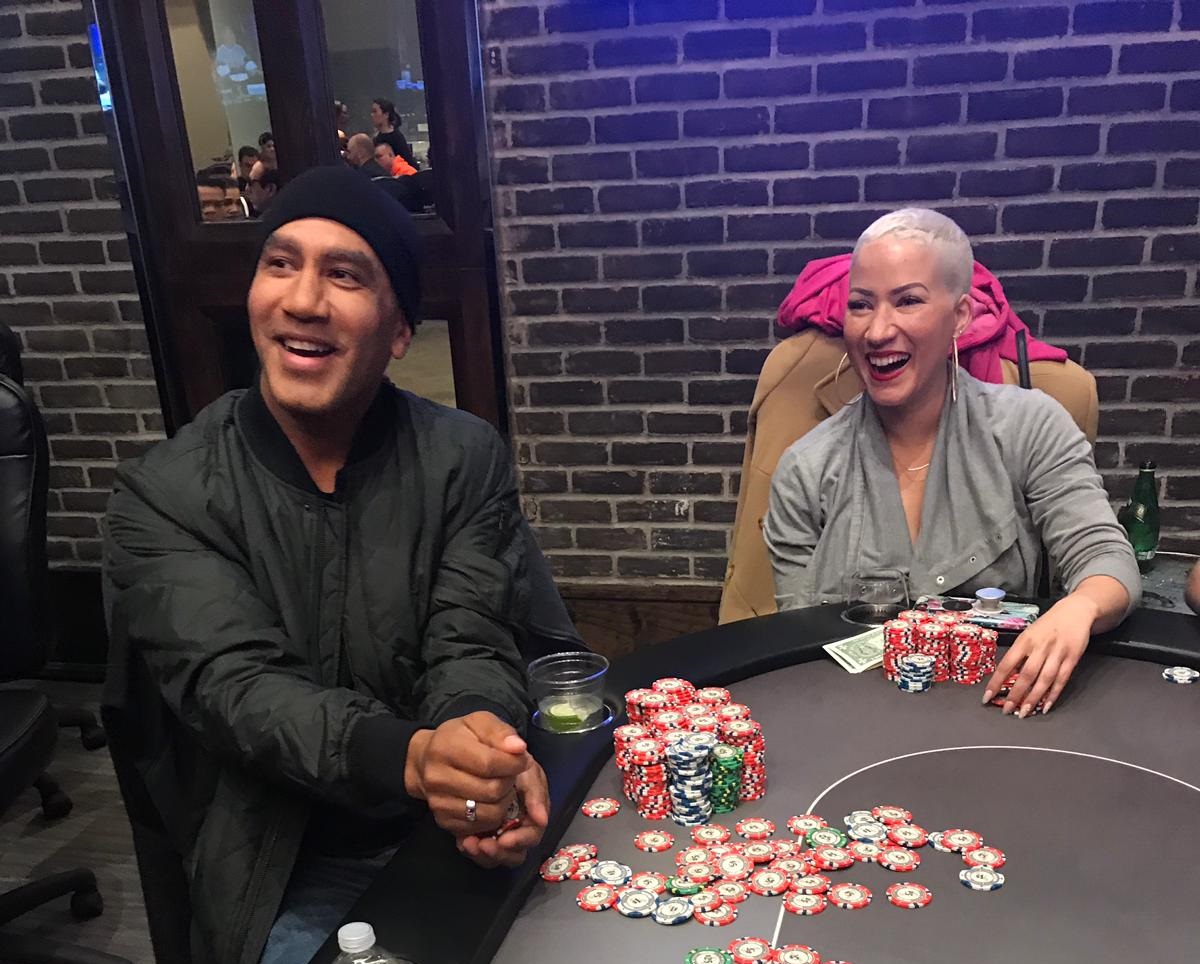 Also going live in 2016, Thirst Lounge is described as a Twitch show about “poker, having fun and living life to its full potential.” Design to provide a personal insight into Perkins’ business life and high stakes antics, the stream currently has a modest following.

After an initial flurry of activity, the channel was fairly quiet until the latter half of 2018. Increasing its output, the platform launched a campaign to find a new team of hosts.

In tandem with this, Partypoker will be embarking on a new wave of streaming innovations alongside Thirst Lounge.

As yet, the content schedule is being kept under wraps. What we do know, however, is that Perkins loves prop bets.

When he’s not making outlandish wagers with Dan Bilzerian, he’s often the first to offer odds to the game’s established pros. His latest five-figure bet is with Jamie Kerstetter.

Aiming to explore alternative ways of eating, the American pro will win $10,000 from Perkins if she can become vegan for a year. Although a fairly modest challenge by Perkins’ standards, it’s the type of content that could form the basis of a new show for Partypoker.

As well as being experienced streamers, the pair have just been released from their PokerStars contracts and have now indirectly helped Partypoker’s new venture.

In an effort to gain the upper hand over its peers, Partypoker has been one of the most active operators over the last six months. Its Millions Online became the richest MTT in history while a revamped loyalty scheme is now a direct competitor to PokerStars’ Star Rewards.

By delving further into Twitch, the company has the opportunity to use “poker entertainment” as a marketing tool to casual gamers. What’s more, it’s hard to ignore the influence Gross and Staples could have on the project.

With Partypoker and PokerStars being two of the largest names in the business, any move by one is often countered by the other. By forming an alliance with Perkins’ Twitch channel, Partypoker is stealing a march on its rival via the experience of two former ambassadors.

In fact, with ex-PokerStars pros Isaac Haxton and Bertrand Grospellier also crossing the divide last year, it seems the fight for supremacy having some interesting consequences.

Party Poker seems to be going all out when it comes to promotions. Stars seems to be taking rather than giving.

Party Poker is now trying to keep up with PokerStars in attracting new players to the game. They have done well in creating a player friendly environment and attracted a lot of grinders to their platform and now they realize they need more casual players to compete with PokerStars.