Increased interest in high-roller events has led Partypoker to raise the stakes and launch a new tournament series in the Russian seaside resort of Sochi. 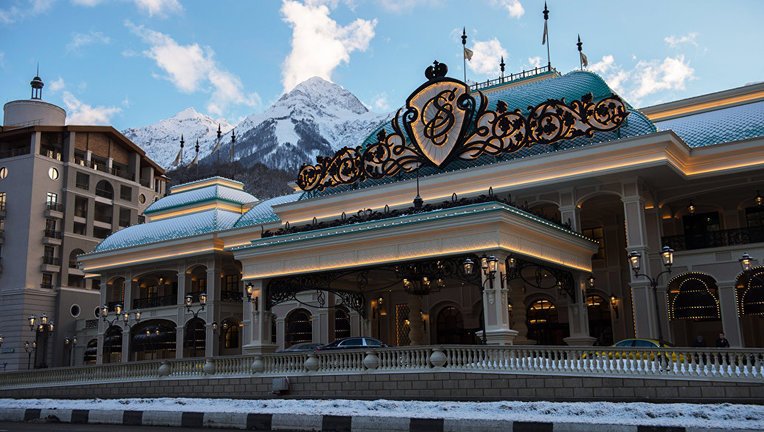 Now something of a hotspot for poker, Sochi will now host the Partypoker Millions Super High Roller Series.

Taking place at Casino Sochi from March 6 to March 15, the event will feature eight, high-stakes tournaments with buy-ins starting at $25,000.

The series will be run in coordination with Poker Central and Triton Poker. Along with being Partypoker partners, the two companies have helped to reinvigorate the high-stakes poker scene.

Building on this success, the Partypoker Millions Super High Roller Series Sochi will feature another international showdown. The $250,000 buy-in tournament will be the richest poker event ever held in the country.

In tandem with the ever-expanding Super High Roller Bowl series, Triton Poker is increasing its international presence. Founded in Asia and now the go-to brand for poker’s elite, Triton has become a global force over the last two years.

In 2019, it broke the record for the highest buy-in event ever when it hosted a £1.05 million/$1.27 million tournament in London. Attracting the likes of Tom Dwan, Bryn Kenney, and Bill Perkins, the super high roller was eventually won by China’s Aaron Zang.

With its $250,000 buy-in, we have to say the Partypoker Millions Super High Roller Series Sochi isn’t really for everyone. Still, Partypoker’s press release promises a total of eight tournaments during the Sochi series, including a $100,000 showdown held in conjunction with Triton, and aimed at the high roller on a budget.

To add some variety, Partypoker says the tournament will be played using the increasingly popular short deck format.

Although the current wave of interest in high-stakes action means the series is aimed at the top end of the market, satellites will be available.