In the 2017 World Series of Poker, only 272 women were among the 7,221 entrants in the $10,000 Main Event. Partypoker is trying to address that disparity with a new initiative, Partypoker Ladies, aimed at raising the profile of women in poker through live and online tournaments, as well as dedicated social media channels. 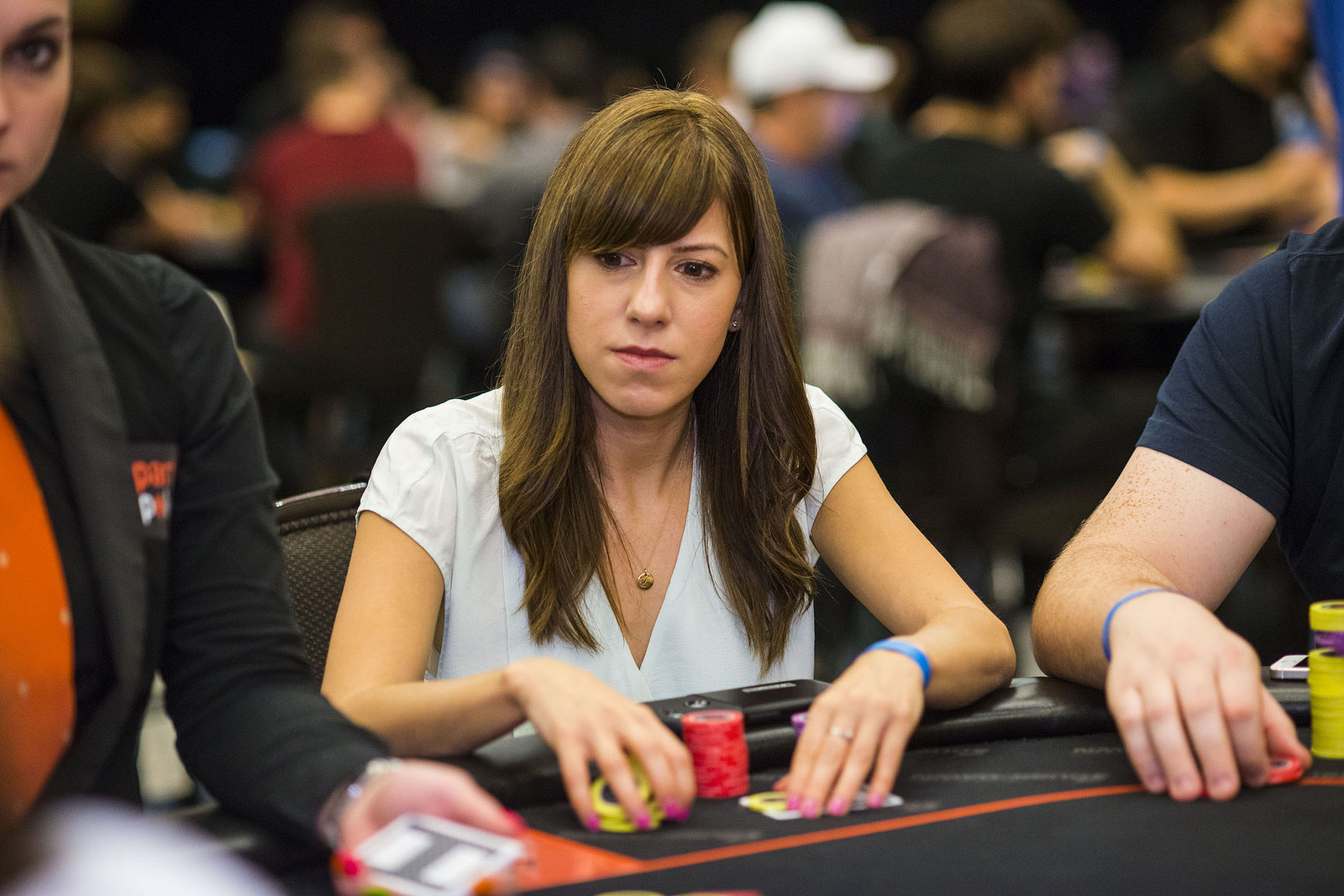 Kristen Bicknell will serve as a Partypoker ambassador as part of a drive to bring more women into the game. (Image: WPT)

When founder and former CEO of the European Poker Tour John Duthie was appointed president of Partypoker Live, he vowed to listen to community feedback.

“I believe there is a gap in the market for an operator whose primary focus is poker and who will listen to, and work with, the poker community,” Duthie wrote on partypoker’s blog back in February.

An inaugural ladies event took place in the UK at the Partypoker Millions in the Dusk Till Dawn casino in Nottingham in April, at that was followed with another ladies tournament at the Grand Prix Killarney.

Now Partypoker is offering a $109 online women-only event as part of its schedule for their current Powerfest festival. This tournament comes with a $10,000 guaranteed prize pool and kicks off on Sept. 24

As part of their women’s initiative, Partypoker also is establishing dedicated social media channels and forums for Partypoker Ladies, with a goal of increasing engagement among women players.

When Australia’s Heidi May clinched a bracelet this summer in the WSOP ladies event, she beat 717 other players. In her post-game interview, May noted that it was a “nice environment” in contrast to open events she found “too serious.”

While female-focused tournaments are nothing new, Partypoker Ladies believes it will differ because more than just a tournament, they’ll be looking to foster a sense of community.

Social media outlets provide the opportunity for people to have a voice and, in turn, encourage more likeminded people to join the discussion. If Partypoker Ladies is going to increase the number of female players out there, the new Instagram account could have the biggest impact.

Listen to community feedback. Party Poker is full of it.

Pay me my damn prizes…like come on , make things right.