Partypoker has reclaimed more than $700,000 from a network of poker bots with the help of a specialist fraud team. 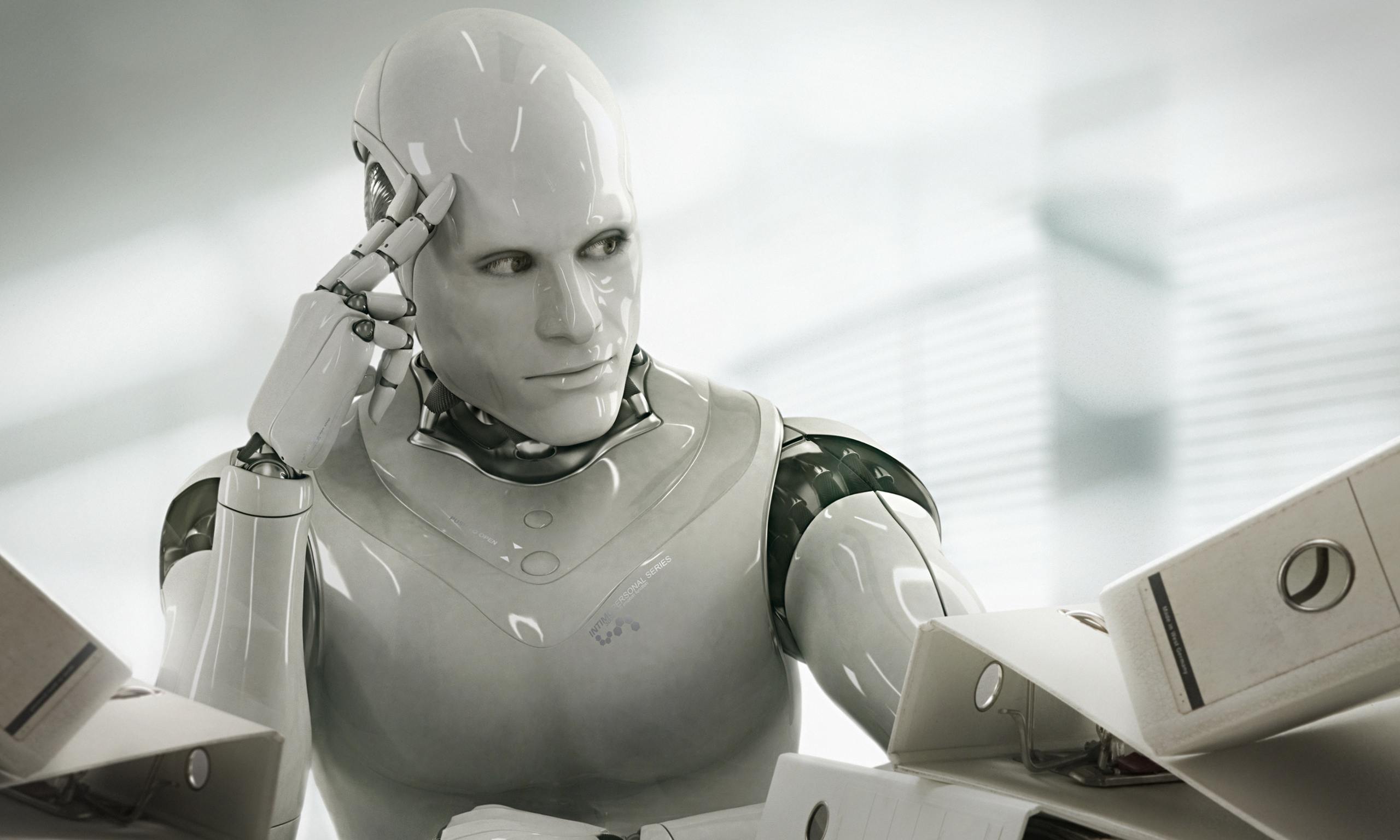 Partypoker has switched off 277 poker bots and returned more than $700,000 to its rightful owners. (Image: Ventures Africa)

Helping to facilitate the recent wave of action is a new Poker Fraud Team comprised of ex professionals.

Although Partypoker hasn’t named the bot busters, the collaboration has seen detection rates soar. Using a combination of tracking software and professional insights, the team exposed 75 percent of the recent incidents.

They Will Find You, The Will Shut You Down

Poker bots have plagued not only Partypoker but also virtually all major poker sites over the years. In 2018 alone, Joe Ingram flagged up a possible issue on America’s Cardroom while group of French players sued Winamax the same year.

What Are Poker Bots?

Poker bots are software programs that can make decisions on behalf of a player.

In the early days of online poker, the algorithms weren’t particularly complex. This not only made them easy to beat but detect.

But as artificial intelligence technology has improved, poker bots have become more sophisticated. This has not only made them profitable but harder to spot.

By randomizing ranges and bet sizes, poker bots can now mimic humans in a more realistic way. However, with technology and humans now working in harmony, operators are fighting back.

Although poker bots are a contentious issue, the majority of online poker sites are coy about their security operations. Looking to buck this trend, Partypoker said its team has redistributed $734,852 to those who were cheated.

“I’m very confident now that they can tackle people trying to play against the rules. In my opinion it isn’t worth somebody trying to bend the rules because, in the words of Liam Neeson: they will find you, they will catch you and they will.. ban you,” Leonard said in a press release.

To help reduce fraud, Partypoker is asking players to report any suspicious activity via email. What’s more, the team will continue to release updates on the number of bot closures it carries out.

Another Positive for Partypoker

For Partypoker the latest crackdown is part of a wider move to become the leading brand in online poker.

As well as taking on PokerStars in a value-based sit & go war, the operator recently partnered with Triton Poker. The deal will not only give it another live tournament partner but increase its exposure in Asia.

With Triton’s super high rollers proving popular with big money players from China and beyond, the link-up should create new branding opportunities for Partypoker in an emerging market.

I was sent a refund on April 2nd. I’m sure it was from the Fast Forward tables.